The function was spotted by Android Police earlier this week; shortly thereafter a rep from Google confirmed to the site that a pilot version of the new capability has been rolled out to some users.

According to screenshots of the new feature posted by Android Police, Assistant users to whom the security function has been rolled out can simply turn on the option “Confirm purchases with Voice Match” in their device’s Payments and Security tab. Users are cautioned that the technology may not be foolproof: a warning notes that “someone with a similar voice or recording may be able to confirm purchases on devices you’re logged into.” 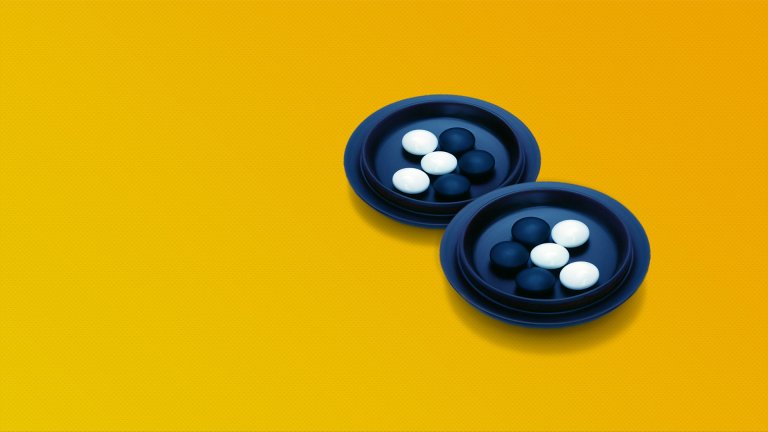