The iPhone may have taken top place as far as numbers go in Apple’s FY Q1 earnings report with a whopping $55.9 billion, but the real star of the show is the services category.

Services, which are comprised of Apple Pay, Apple Music, iTunes, the App Store, iCloud and more, showed a year-over-year increase of nearly 17% with final numbers coming in at $12.7 billion.

“We are thrilled to report Apple’s highest quarterly revenue ever, fueled by strong demand for our iPhone 11 and iPhone 11 Pro models, and all-time records for Services and Wearables,” said Tim Cook, Apple’s CEO in a press release issued by Apple. “We see this as a powerful testament to the satisfaction, engagement and loyalty of our customers — and a great driver of our growth across the board.”

With so many options available to tech-savvy consumers, the marketplace is more competitive than ever, making Apple’s fall 2019 launch of the Apple Card a key contributor to its record-breaking numbers.

Distributed through Mastercard’s network, the Apple Card changed the game for the company. The “card” was designed primarily to be used with Apple Pay on Apple devices, it’s easy to use and active on the cardholder’s device only minutes after being approved. With Apple representing roughly one-third of US smartphones and recently launching interest-free monthly installment payments for iPhone purchases as well as 5% cashback options on purchases made in the Apple store, the staggering numbers start to make sense.

“The [Apple] Card was clearly a crucial driver in creating an incentive as many iPhone customers were looking for to upgrade,” said Cook on an earnings call. “And last month, the customers began using Apple Card monthly installments at Apple retail and online to purchase new iPhones and pay for them over 24 months. We see great promise for these recently launched services, and we’re optimistic about what we’ve got in the pipeline for each of them.”

Apple’s 360-degree innovative approach to its customer experience, sales, products, and everything in between is what sets them apart in a saturated marketplace, focusing on growth beyond hardware.

Despite impressive growth in services, wearables and the iPhone, Apple did report a dip in sales in both the iMac and iPad categories. The market, however, seemed unfazed by the dip, as stock prices shot up 3% after the earnings report release. 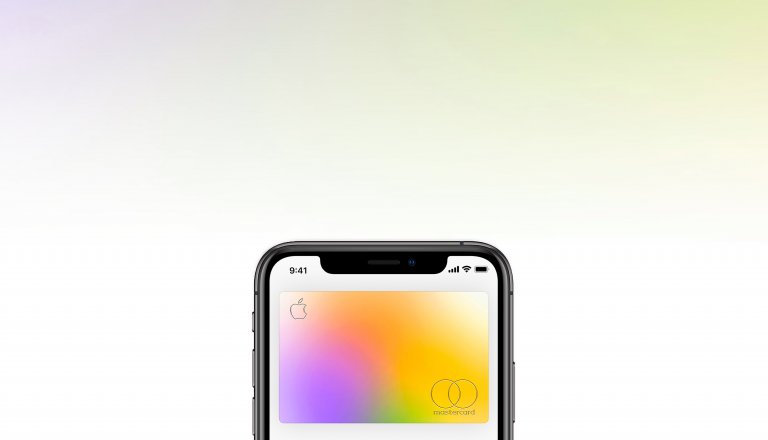