“New media’s influence is recent. It’s something people aspire to be a part of and can be a part of.”

Popular YouTube creator Casey Neistat appeared at InfluenceTO 2017 to discuss exactly what being an influencer means in a world of sponsored content and journalistic echo chambers, and a common theme arose.

Based on Neistat’s background in filmmaking, vlogging, capturing important perspectives and bringing awareness to stories that matter, the traditional method of news dissemination is archaic and fading to black in more ways than one.

“The magic is that this influencer space is so ill-defined and changes more quickly than anyone could anticipate,” explains Neistat. “Big companies are way too slow moving to adopt new opportunities. I think it’s wildly exciting, and rather than waiting for that new space to be defined by others, there’s an opportunity for everyone today to make it what they want it to be.”

Neistat certainly has experience when it comes to seizing an opportunity and making the most out of it. His 8.2 million YouTube subscribers and nearly two billion video views follow along with his daily takes on everything from new gadgets like the iPhone X to the recent New York City terror attack that took place right outside of his apartment.

But it’s not just millennials who grasp onto his lens of focus—traditional news outlets are honing in on how stars like Neistat tell stories and access new audiences.

Three years ago, Neistat founded Beme and launched a video sharing app of the same name. The company has since shifted into the media/tech world and introduced a new way to digest current affairs: putting the priority on single voices.

“The core of Beme is that people can trust individuals, but trusting an entity is a far greater ask,” says Neistat. “I really trusted Steve Jobs, but do I trust Apple? I don’t know. There are journalists I subscribe to and appreciate. Everything they share I know to trust because I trust them. What we’re trying to do is build a business around that.” 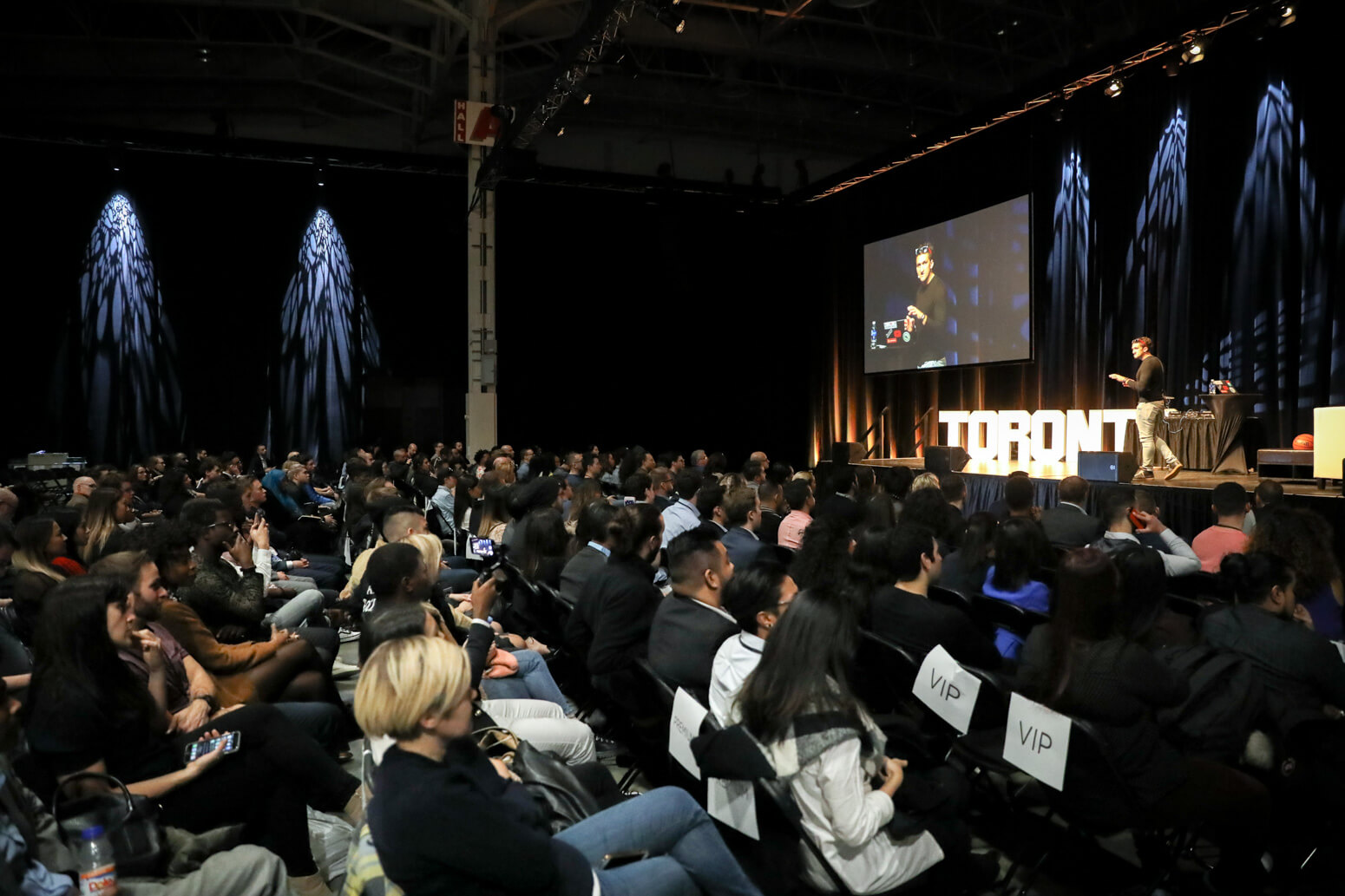 Something about that philosophy clicked with CNN, as they purchased Beme for $25 million just under a year ago. Since then, Beme has continued to evolve with Neistat staying on board to create a daily video feed targeted towards younger audiences. The new endeavour also gives Neistat a platform to share his knowledge of the industry without popping up on camera and dissecting the news every day, although that does still happen.

“I have an aversion to making my own videos and putting them on Beme,” says Neistat. “I’ve been in videos and will continue to be, but as long as Beme is dependent on me, it’s not a successful business. I’m trying to leverage my understanding of new media and build something from there.”

Working with a traditional news outlet like CNN figured to be the perfect way for Neistat to translate his thirst for new ways to break down current affairs while also staying true to his core values.

“Combining the vast resources of a news organization like CNN with the ambition of the people I work with is a tremendously exciting opportunity,” says Neistat. “CNN has access to almost anything, from information to hardware. They have more resources than any startup has access to, so if you combine a startup mentality with those resources, that’s what attracted me.”

Neistat will continue looking for ways to spread his appetite for a new world of media. Events like InfluenceTO provide opportunities for the vlogger to meet with like-minded fans and other influencers and see what the right trajectory for the vision may be. Whether it’s sharing vlogs almost everyday on YouTube, curated content on CNN, or main-stage discussions at events, Neistat will lead the charge.

“For me, getting to share what I’ve learned with an audience hungry to learn, that might be the most exciting thing I could participate in. Showing up at events like this means you have a hunger or an appetite for whats taking place in this brave new world of media.”