The global workspace pioneer has taken over an eight-storey heritage building at 180 John St. to give freelancers, entrepreneurs and travellers s a place to work, connect and share ideas. Formerly home to Urbane Cycle, the brick-and-beam building is over 46,000 square feet. 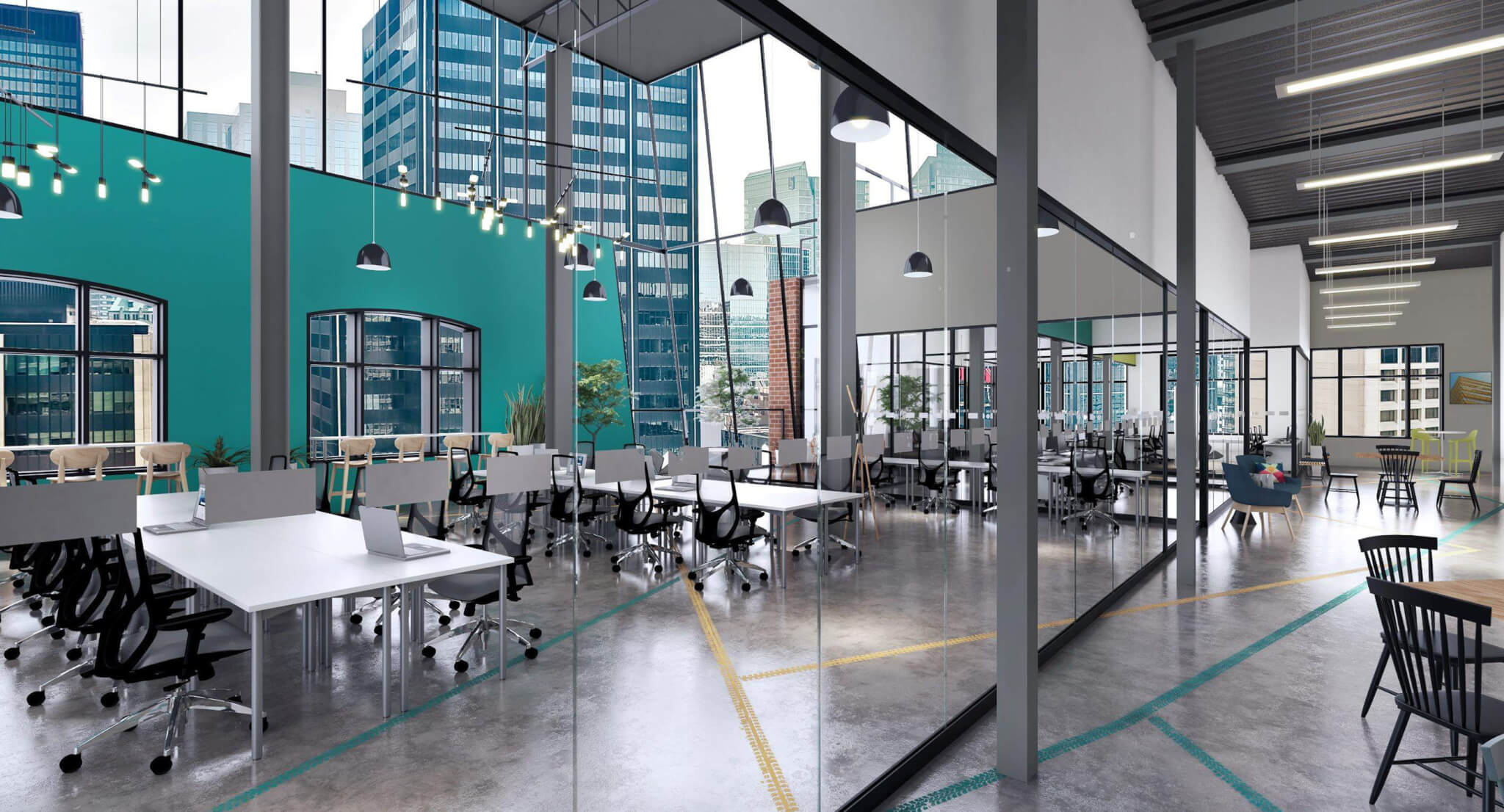 Spaces has 60 co-working locations in 25 countries, but the global company said they were eager to expand into Canada’s fast-growing startup hub. In a statement, Spaces referred to a recent report from CBRE that named Toronto as the fastest growing tech market in North America, beating New York and the Silicon Valley combined.

“Toronto being a world-class city – dynamic, culturally vibrant, and entrepreneurial – we knew this was where we wanted to open our first location in Canada,” said Martijn Roordink, co-founder of Spaces.

“Spaces gives Toronto’s top entrepreneurial talent an inspiring place to work and meet with other people who believe in the power of a collaborative, community approach to idea generation and business growth,” he added. 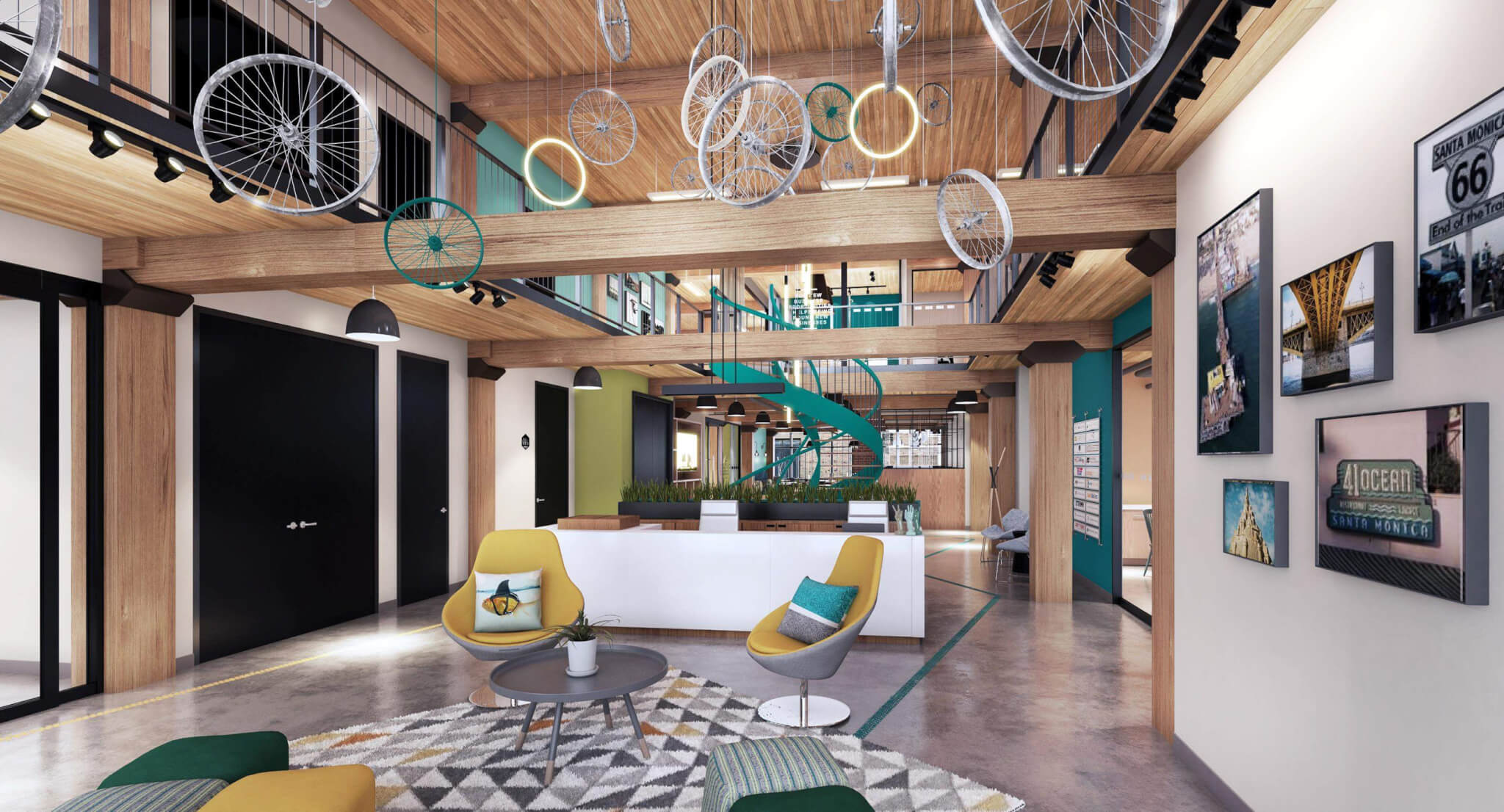 Each floor of Spaces Queen West is a little different. There are open areas, closed off team rooms, phone booths, meeting rooms and fully furnished private offices. In the lobby, Toronto’s Thor Espresso Bar will be opening up its third location.

The co-working space breaks from tradition with a rooftop patio offering unobstructed views of the CN Tower and two outdoor terraces. 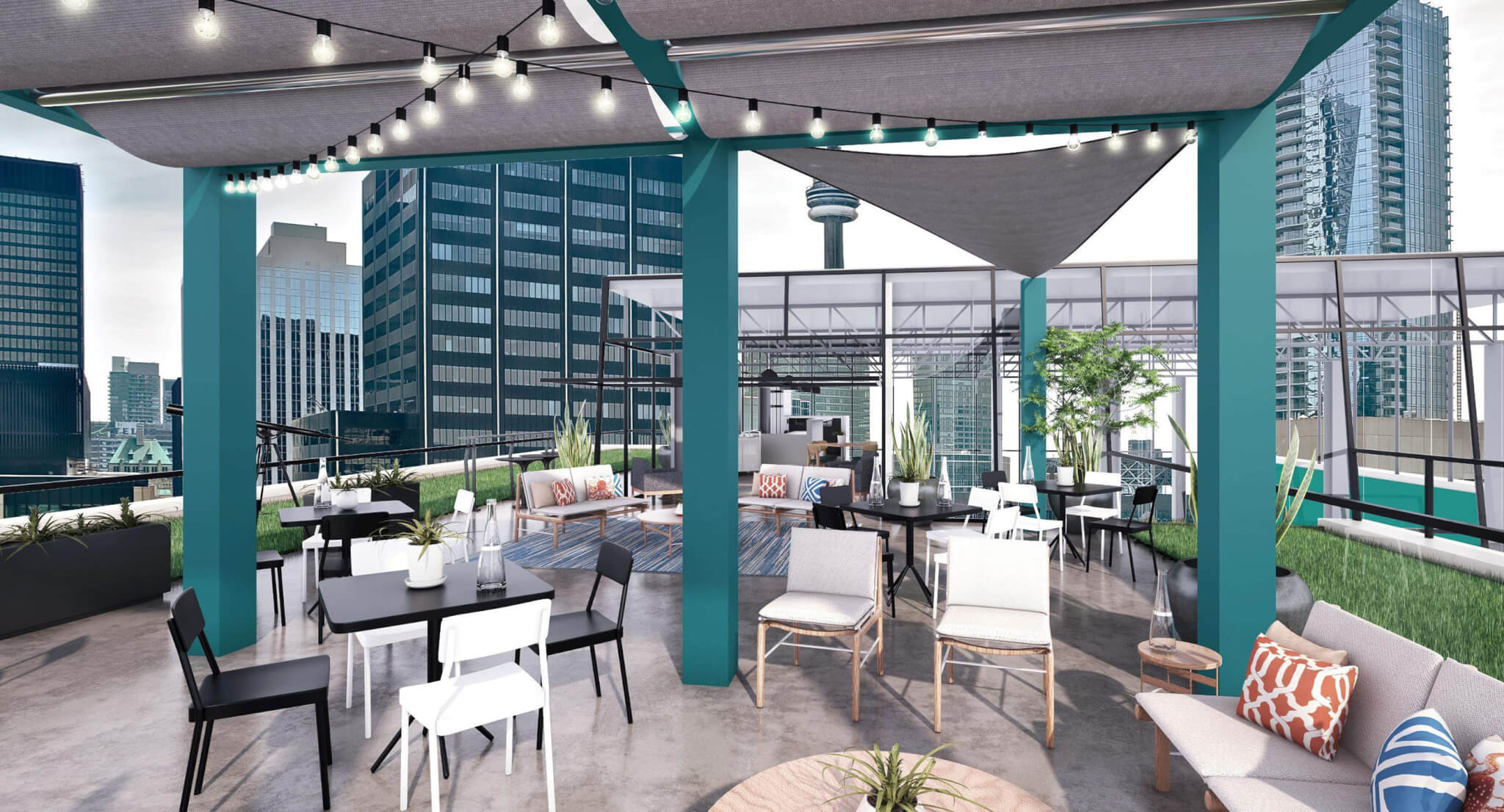 “It is a destination for people who think and dream big – forward thinkers, innovators and game changers,” the company said.

Spaces Queen West plans to partner with the community to host networking events and educational workshops. Members will also have access to a global network of over 3,000 flexible workspace locations.

Two more Canadian cities will get their own Spaces next year: Montreal’s Mile End in March and Vancouver’s Gastown in May.