The report, based on a survey of 2,000 Canadians, reveals that significant barriers still exist if Canada is to reach its full potential and that the Canadian view on entrepreneurship is outdated and male dominated.

When surveyed to identify the most famous Canadian entrepreneurs, the top Canadians cited were all men, mostly historical figures (born between 1764 and 1954) or inactive in the businesses that made their name.

To address these types of challenges and support Canada’s work to become a global powerhouse in the 21st century, the Canadian Entrepreneurship Initiative was born.

The new Initiative will focus initially on helping women and has committed to several programs to support both entrepreneurial spirit and action in Canada. 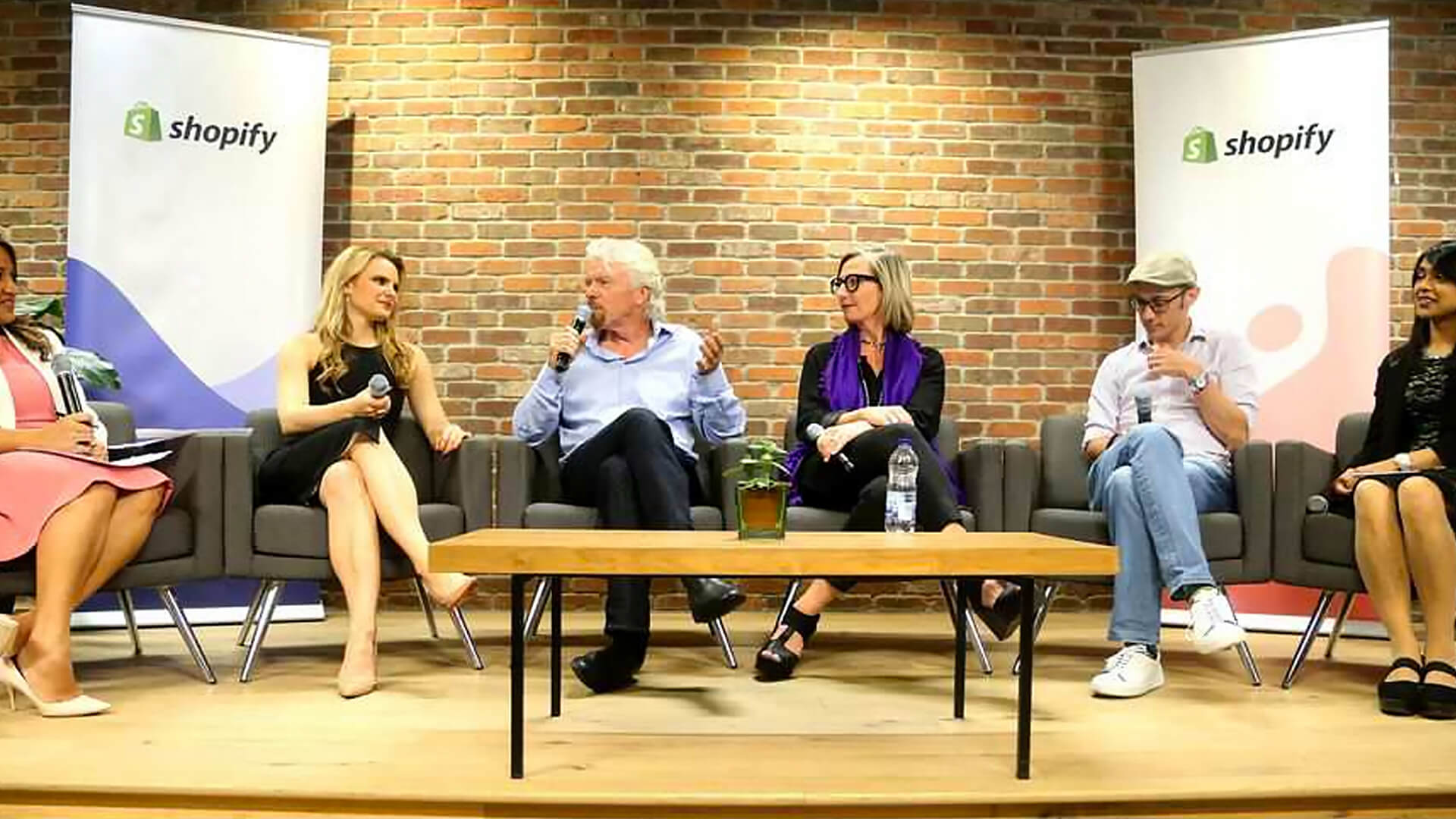 “I founded this initiative because I wish this program had been there for me as I was growing up in Trois-Rivières,” said Canadian Entrepreneurship Initiative Founder Ruma Bose. “I see so much incredible Canadian potential that could be unleashed if our culture was more supportive of entrepreneurship.”

“I’ve seen through my own journey, from building companies to being a Dragon, that we need more support for entrepreneurs.  They are the rock stars that will build Canada’s future and need to be celebrated,” added Romanow.

In response to its findings, the Canadian Entrepreneurship Initiative will launch “Amplify”: a program to support and uplift Canadian entrepreneurs, with a primary focus on women-led small and medium-sized enterprises.

The Amplify program will give women entrepreneurs access to discounted loans from Clearbanc, a bank built for self-employed people, and access to mentorship classes offered by Virgin StartUp, a non-profit company for entrepreneurs.

Shopify has also offered to give up to 200 women-led businesses premium subscriptions to its popular online business platform.