One of the smaller, more quiet updates during this years Worldwide Developers Conference relating to iCloud, Apple’s primary cloud service for consumers.

The change was minor but positive: Apple streamlined the pricing structure, removing one tier and discounting the top tier. 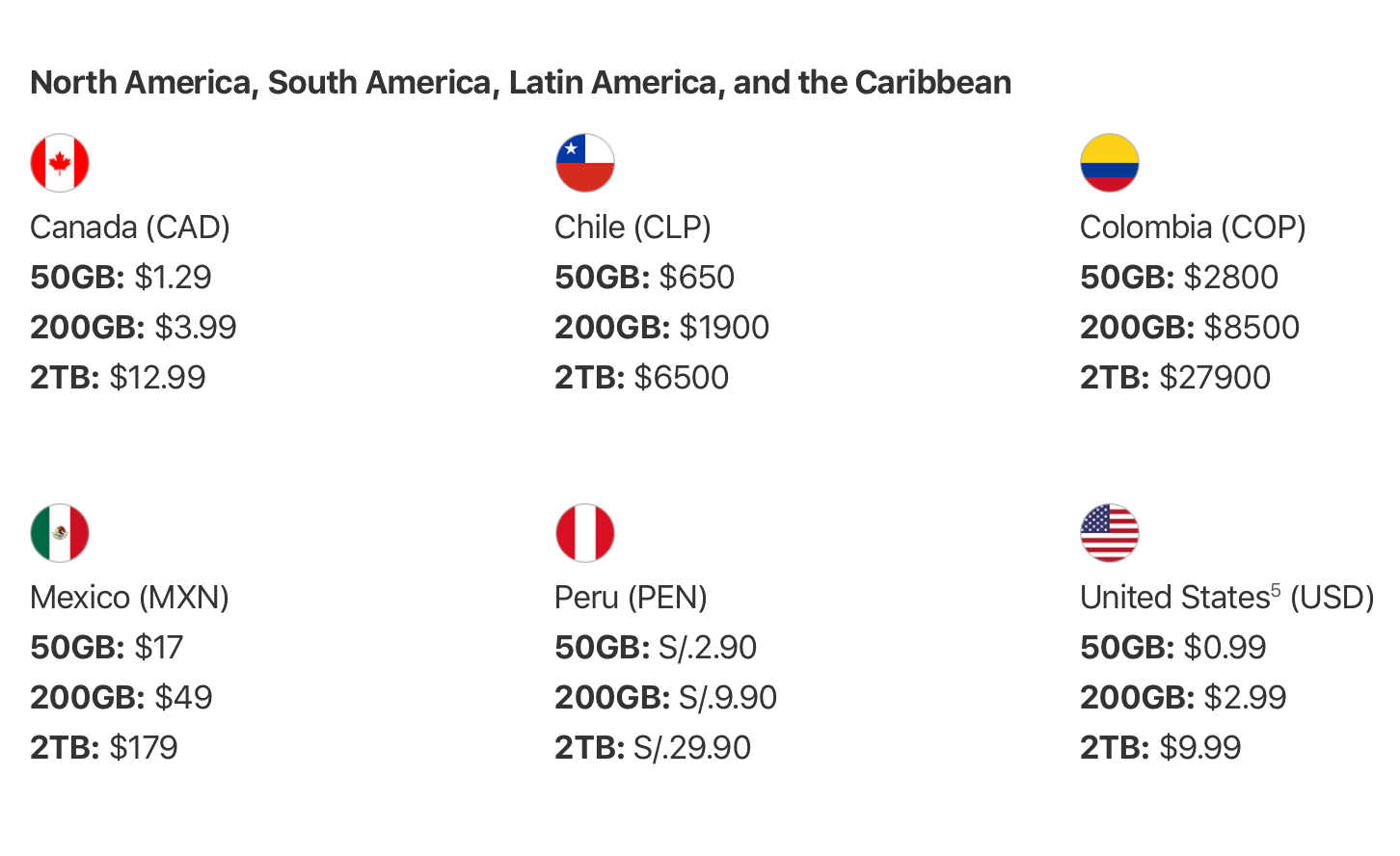 Apple says that anyone who purchased a 1TB monthly plan before the effect rolled out will be automatically upgraded to a 2TB plan.