This week, Shopify unloaded a barrage of announcements and updates at Unite, the company’s annual partner and developer conference at Fort Mason Center in San Francisco.

Below are three highlights from the Canadian ecommerce titan’s event.

In the hardware realm 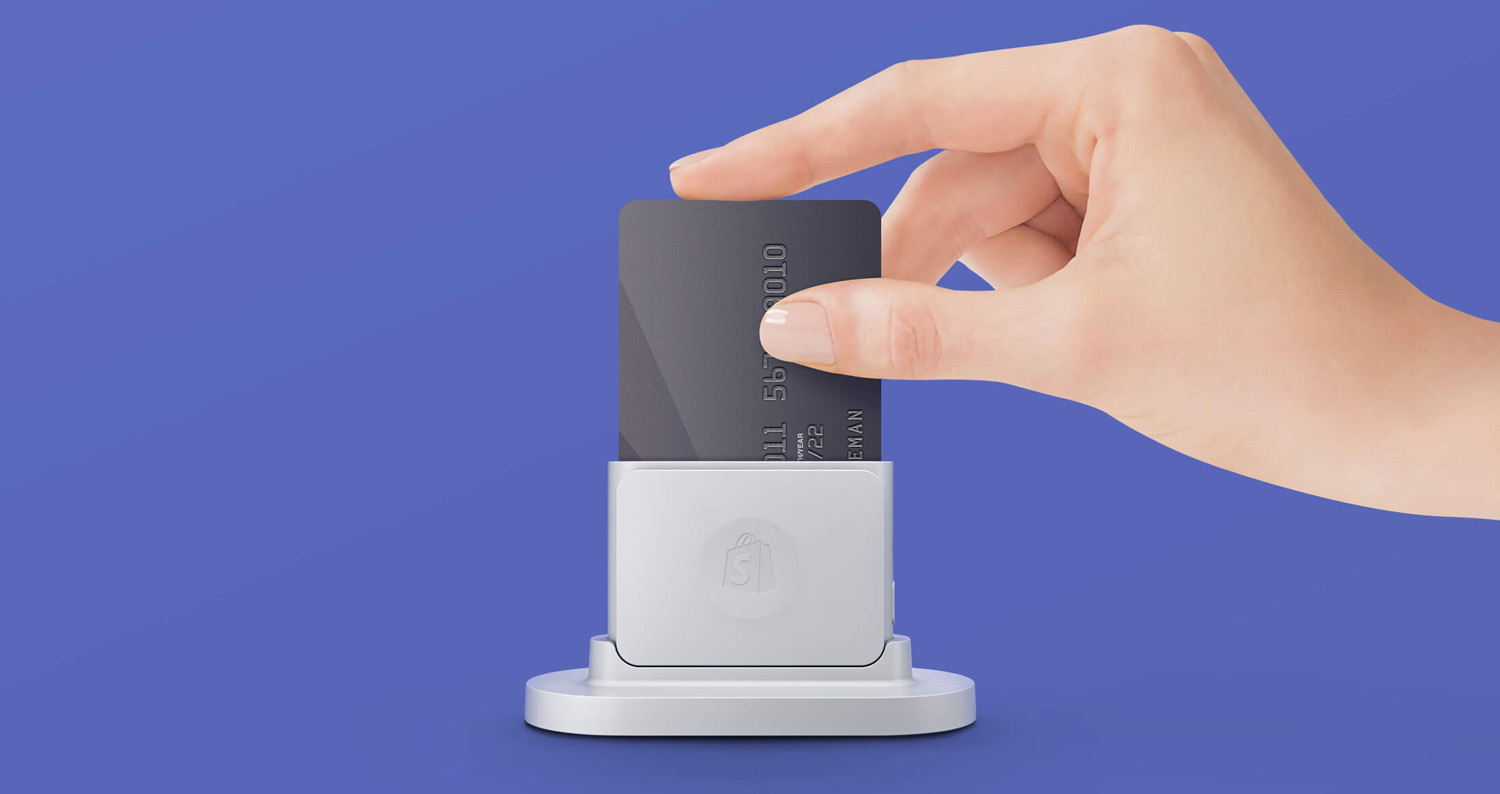 For the first time, Shopify has designed its own hardware: a chip and swipe card reader. The wireless device, similar to a Square, will be offered free to new merchants and existing merchants without a point-of-sale solution.

The reader, which boasts a two-week battery life, becomes available in May.

…and the payments realm

Shopify also unveiled Pay, which the Ottawa-based firm describes as “an accelerated payments offering to decrease the time to checkout and increase conversion rates for merchants.”

The service allows buyers to share purchasing information across any participating Shopify merchant.

Shopify announced a slew of developer updates, including the addition of a marketing events API that will allow marketing apps to get the credit they deserve for driving sales and traffic to stores, as well as a Unity Buy SDK, which provides a new avenue for game developers to monetize their work.

The company is also launching a Storefront API to enable partners to build custom storefronts. These announcements should have an effect on todays trading.


Shopify will be hiring at Techfest Toronto and Techfest Montreal.