Toronto’s Vanhawks has been acquired by Warren Industries, an automotive parts manufacturer.

Vanhawks, which built a connected commuter bicycle, will continue to build products under the umbrella of Warren, a privately owned company in Ontario.

A crowdfunded company, Vanhawks has had a storied career. After a successful Kickstarter campaign in 2014, the startup fell into financial difficulties and struggled to deliver on its promises. It eventually collapsed in 2016, only to resurrect itself later in the year with a new approach. 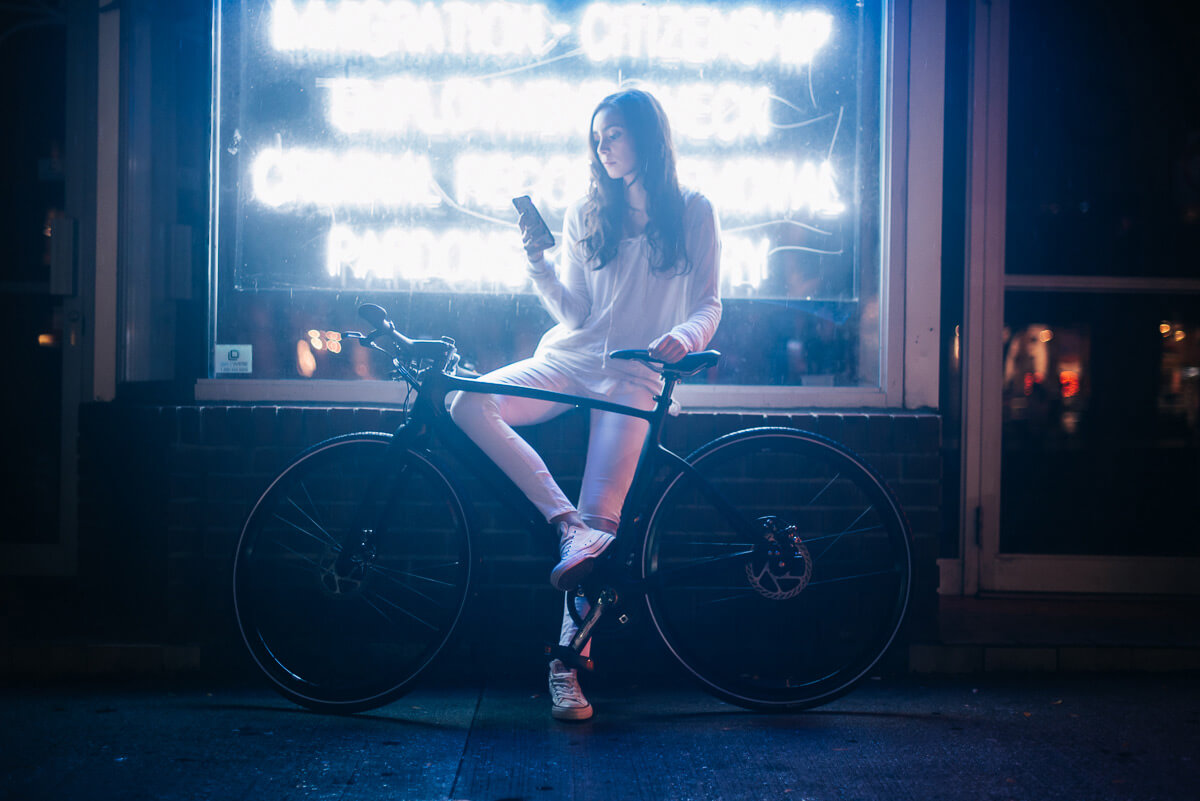 “Innovation by design and working to create a safer ride for our passengers are two of the cornerstones of Warren Industries’ operations, and we have found an ideological equal in Vanhawks,” said David Freedman, CEO of Warren Industries. “This partnership will allow both Warren Industries and Vanhawks to play a bigger role in driving new trends in urban transportation and development in the right direction.”

“The resources, insights and technologies that Warren Industries holds in the automotive industry will be invaluable as we prepare to enter the next stage of Vanhawks’ already explosive growth,” said Sohaib Zahid, CEO of Vanhawks. “Their strengths perfectly complement our business needs and we look forward to what we can accomplish with such a strong partner.”

The Vanhawks Valour network currently has riders in 42 countries, with nearly 1,000 bikes sold.

The acquisition was Warren’s first.