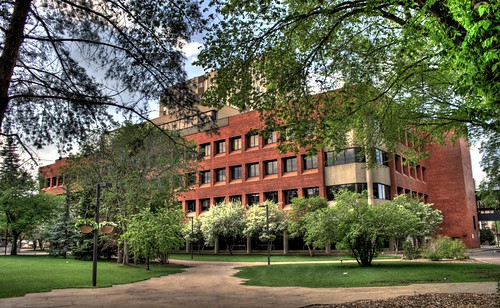 UBI Global is a global benchmarking company for business incubators and accelerators.

“The UBI Index awards to TEC Edmonton and Innovate Calgary are a key indication that Alberta’s university business incubators are effectively contributing to the diversification of Alberta’s economy, increasing our provincial economic growth and helping to build Alberta’s reputation as a great place to grow a business,” states Chris Lumb, CEO, TEC Edmonton.

DMZ at Ryerson in Toronto earned first, giving Canada a strong showing on the global playing field. The benchmark looked at more than 50 performance indicators, and the DMZ scored highly in areas that included talent retention, economy enhancement and post-incubation relationships. Five years after launching, more than 200 startups have incubated at the DMZ. They have collectively raised over $120 million in seed funding and have fostered the creation of 2,000 jobs. Some DMZ success stories include Figure 1, a medical professional photo-sharing app; SoapBox, an innovation and employee engagement platform for large enterprises; and DreamQii, a robotics company.