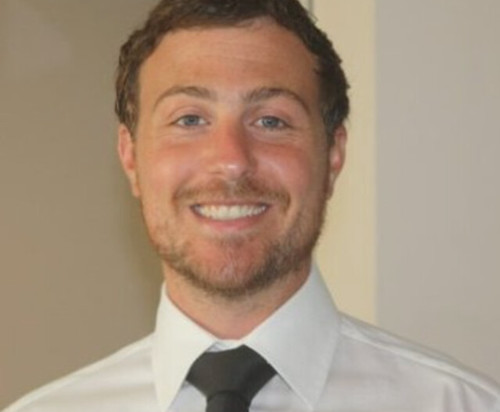 Bram Sugarman has left his post at Omers Ventures to join Shopify.

At the Ottawa-based company he will hunt for potential acquisitions, according to Bloomberg, as head of corporate development and strategic partnerships.

Sugarman was a senior associate at Omers since 2011.

Shares in Shopify are up 55% since the e-commerce company went public in May.