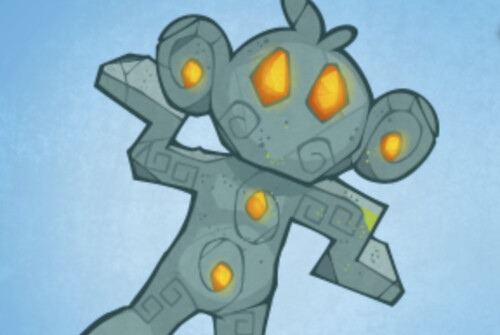 The game now features a new way to earn in-game currency to unlock premium content in the form of Daily Quests. The quests challenge players to achieve daily goals, and they are rewarded with in-game currency called rubies to exchange for jeweled chests. These chests contain gear and buffs for their Crusaders to improve their attack power and health.

Quest objectives include everything from using certain abilities a set amount of times through to killing a predetermined number of monsters.

Codename Entertainment is also launching new monetization features enabling players to buy jeweled chests for the first time since launch. Previously rubies to exchange for jeweled chests were only available to the player completing campaigns.

Codename Entertainment was founded in 2008 in Victoria by David Whittaker and Justin Stocks with the successful launch of their first title, Egg Breaker. Other titles include Bush Whacker and Shards of Titan.