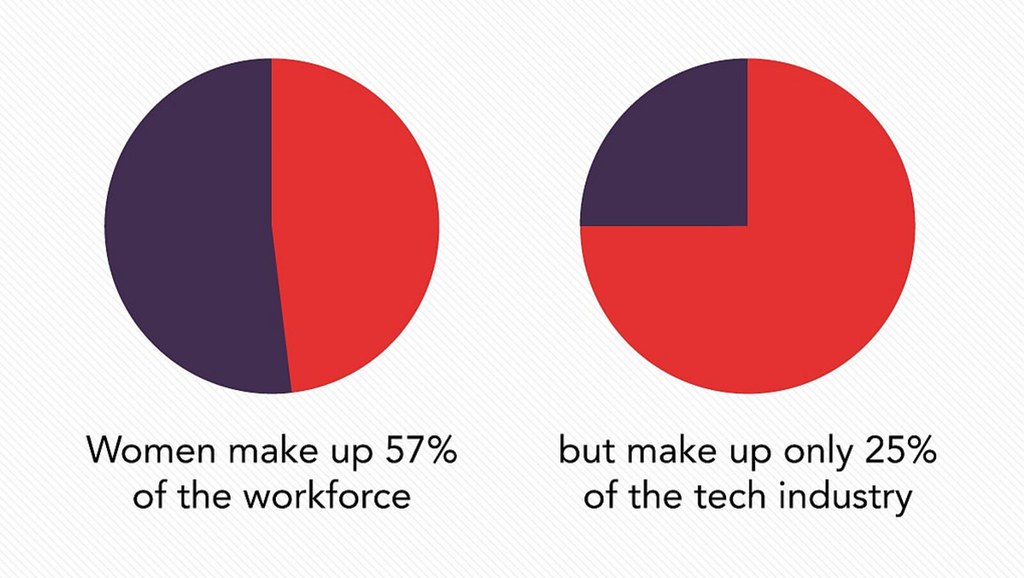 Rangle.io has announced an initiative to “ensure that talented women who code are represented at the upcoming Angular U conference” in San Francisco June 22 and 23.

The Toronto-based startup says it has committed to actively working against the gender imbalance, “one initiative at a time.”

“In building Rangle.io as a diverse company in one of the world’s most diverse cities, I always imagined we would do fine in hiring and building a strong female core,” CEO Nick Van Weerdenburg says. “However when we stopped and looked at the facts once we hit 50 people, we realized we needed to be more proactive to reach our goals—not just as a company but as an industry.”

“Whether you’re a seasoned coder or just learning the ropes, enter to win a trip to the conference and help us narrow the gender gap,” the Canadian company says. Female web developers are encouraged to enter the contest. Prize package includes a return flight from your destination; two-day ticket for Angular U conference; and hotel booking with an estimated prize package value of $3,000.

Rangle.io was founded in May 2013. The startup designs and builds HTML5 apps.