A surge in popularity in its alternative payment options has Australian fintech Afterpay bringing BNPL in-store for U.S. consumers. Q4 year-end reports show the company with 9.9 million active customers, a 116% year-over-year increase—tempting numbers for retailers trying to bounce back from the effects of the coronavirus pandemic.

Afterpay’s in-store model is already live in Australia and New Zealand and will mirror its e-commerce platform. Customers download the Afterpay app, sign up for a virtual card, sync Apple Pay or Google Pay, and then will be able to pay for purchases in four installments. The service is completely free for consumers who pay on time, and since the service piggybacks on Apple and Google Pay with existing payment terminals there are no merchant integration costs.

“As we enter the second half of the year and retail re-emerges across the world, it’s critical we help our partners drive business growth, both online and offline,” said Nick Molnar, Afterpay’s co-founder, and U.S. CEO. “As a proven solution for driving incremental sales and new customer growth, we are thrilled to introduce our new omnichannel solution to U.S retailers as they begin to open their doors and bring shoppers back to their physical stores.”

In March, Afterpay selected Marqeta as its U.S. partner and made plans to grow across North America.

“Afterpay helps the world’s best brands connect with a new generation of customers who want to shop in a way that gives them control and the ability to budget their own money,” said Kareem Al-Bassam, CPO for Afterpay when the company expanded to the U.S.

Since then, strong performances across the business have delivered underlying sales of $11.1 billion for FY20 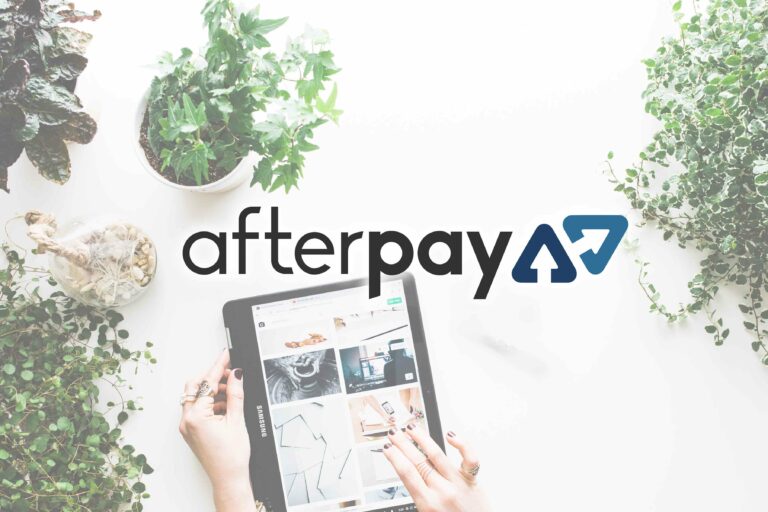 Afterpay Brings Buy Now, Pay Later to the US with Marqeta