In a move meant to boost users, Klarna has launched a rewards program — the first of its kind in the increasingly popular world of “buy now, pay later” (BNPL) payment methods.

The popular fintech startup that partners with merchants to allow shoppers to pay for their purchases in interest-free installments has launched Vibe, the first-ever BNPL customer loyalty program.

“We’re laser-focused on providing our nearly 8 million US consumers with the most convenient, seamless and enjoyable shopping experience possible, from end to end, and the Vibe program builds on our efforts and success. Vibe members have the freedom to shop everywhere and will enjoy access to unique, tailored benefits from hand-picked partners in addition to exclusive offers, deals and other rewards.”

Vibe works like most other loyalty programs: use Klarna for your online purchases and earn points for every dollar spent. Eventually, “Vibes” can be redeemed for rewards like gift cards from popular Klarna partners such as Starbucks, Sephora, Foot Locker and Uber.

According to a release from Klarna, “Vibe members will [also] have access to exclusive online and offline sales and shopping experiences and can even earn an extra layer of rewards if they are already part of an existing loyalty program through the retailer that they are purchasing items from.”

Users can also earn rewards by using the Klarna app. By browsing through the Klarna app’s “marketplace” of stores, customers can make purchases from retailers that are not Klarna partners, with a “ghost” prepaid card.

In an effort to reward responsible spending, since Klarna does not charge interest or fees for its deferred payments program, customers can only redeem their rewards once their balance has been paid in full and on time.

Klarna launched in 2005 as an alternative to traditional credit card programs and hopes the new rewards program will be less “confusing and difficult to navigate” than the credit card loyalty programs of the past. The fintech giant is active in over 17 countries and its app has been downloaded over 4.4 million times in the US alone.

In recent months, Klarna has teamed up as a payment partner with big-name retailers like Fender and H&M.

The no-fee rewards program, Vibe, will roll out in the US in June before expanding into Klarna’s other key markets internationally. 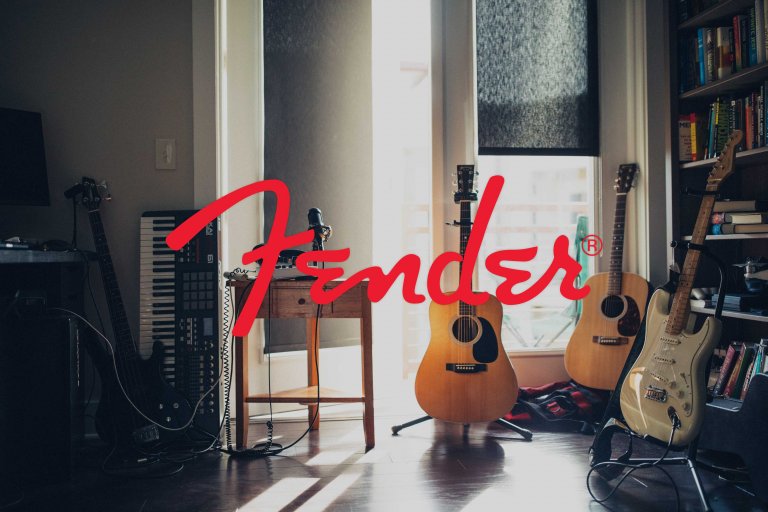