In a new immersive media campaign, The New York Times Magazine is partnering up with Google Lens to bring the next print issue to life. Smartphone users will have access to additional content, including audio, video, and animations that would normally only be available online.

Using the Google Lens app and hovering their smartphones over their Music Week issue of the magazine, readers will be able to preview the Times’ “25 Songs That Matter Right Now,” link to podcasts, and watch video exploring the design process for the three different magazine covers.

“The Magazine’s annual Music Issue is always a reader favorite, and each year we try and stretch the bounds of what we do with it,” Jake Silverstein, editor-in-chief of The New York Times Magazine, said in a statement. “We know that many print readers already read with their phones in hand or nearby, so this is a logical next step.”

Users will also view interactive print ads from eight brands that include Volvo and New Orleans Tourism, some of which include pop-up product information.

Google Lens is an app available on both iOS and Android devices that can be used to identify and provide “additional context for objects and images. Lens can be used to scan QR codes, copy and save text, and provide language translation.”

In a promotional video released by Google, AR product director Eddie Chung explained, “The New York Times is experimenting with new ways to make the print reading experience more engaging. They are creating a unique, visual storytelling experience across multiple issues of the New York Times Magazine … [Google Lens] helps readers to get a deeper context into the stories that they care about.”

Tapping into AR is nothing new—a number of major brands are now working with augmented reality to enhance their customer experience. Burberry recently partnered with Google to bring fashion to life by allowing users to visualize how an item would look in their home and next to their existing outfits, before ever seeing it in-person. Mastercard recently unveiled an app that allows users to see and explore their Mastercard benefits in a 360-degree virtual environment.

“Augmented reality allows you to just visualize an answer. It’s how we kind of process information,” says Chung. “I think it opens up a whole new realm of possibilities.” 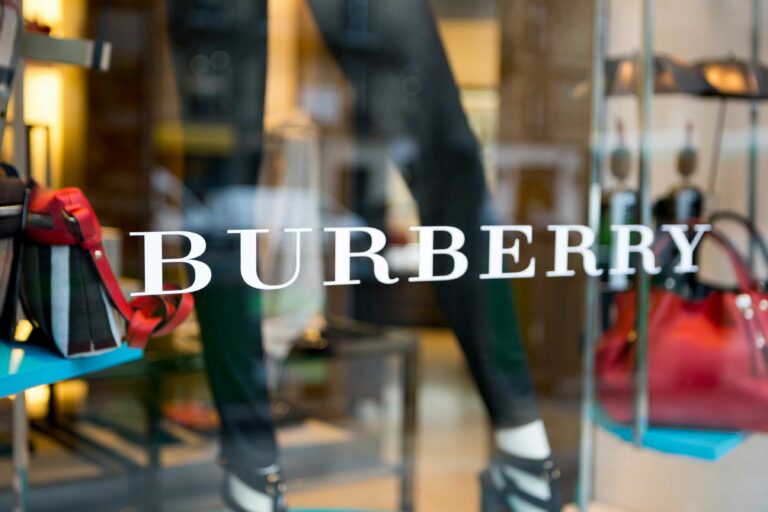