Capping off a year of reinvention, Foot Locker’s investment in digital upgrades resulted in a record sales day this past fiscal quarter.

“We produced a record day with total sales exceeding $115 million, a milestone that wouldn’t have been possible without the great work of our associates together with the operational benefits of the investments and our digital and supply chain capabilities,” explained Lauren Peters, Foot Locker’s CFO.

In order to match the success of the latest quarter, Foot Locker is investing $275 million in stores, digital, and upgrades to its supply chain.

The footwear brand’s continued investment in new “power stores”, digital upgrades, and a new interactive learning platform earned the retailer its best year yet. Foot Locker opened 6 Power stores in 2019, which are locations that offer in-store experiences and access to exclusive product launches. There are plans to open 20 more this year.

“Our community-based power stores which feature hyper-local assortments and activations have been well received,” said CEO Dick Johnson said on a recent earnings call. “We intend to build on that strength over the next several years.”

In addition to the new retail locations, earlier this year Foot Locker announced an overhaul of its loyalty program, allowing for it to now include its entire brand family as well as more digital-first perks.

Foot Locker is doing everything it can to connect to its consumer base and provide them with opportunities to submerge themselves in sneaker and streetwear lifestyles. Last year, the chain invested $100 million in the sneaker resale platform, GOAT, in a bid to enter the lucrative online resale market for luxury shoes.

The goal was to have shoppers order shows through GOAT, then pick them up in-store, completing the omnichannel experience.

“Sneakerheads are extremely passionate,” said David Naumann, vice president of marketing at Boston Retail Partners. “Associating Foot Locker with GOAT and making their stores a location to order or pick up their cool shoes will make sneakerheads think more highly of Foot Locker. They may even pick up another standard shoe or T-shirt or something while they’re in the store.”

The sneaker brand also plans to invest in locations focused on catering to women. They have already invested $15 million in women’s luxury retailer Carbon38 and plans to scale their women’s locations to 40-50 stores worldwide.

And for 2019, fiscal sales crossed $8 billion for the first time ever. 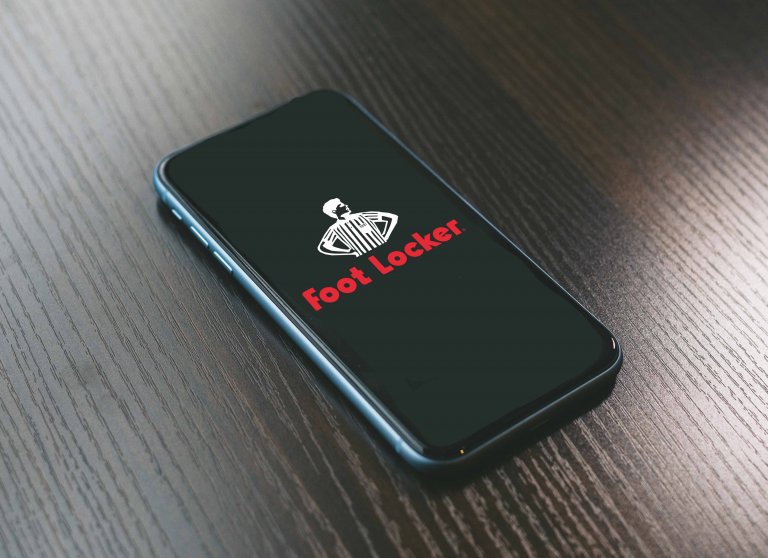