After 35 years with minimal changes, Tim Hortons is evolving its famous Roll Up the Rim program beyond the cup. A recent earnings call revealed that the coffee chain’s same-store sales fell 4.6% in Canada, prompting Tim Hortons to push a new back-to-basics, digitally-focused growth plan centered around the mobile app.

This year, customers looking to score big in the contest will need to be members of Tim Hortons loyalty program and its mobile app. The change wasn’t solely driven by member signups however, as the company has been facing growing criticism from environmental groups for the high number of non-recyclable cups used during the annual contest.

“It’s important for the consumer,” said Tim Hortons’ CMO Hope Bagozzi in an interview with the Toronto Star. “But it’s also important for us as a business and a brand to be doing the right thing and the responsible thing in trying to reduce the environmental footprint and take as many single-use cups out of circulation as possible, and get people to make that a habit — whether it’s their own mug or something they buy from us.”

The idea is to hit three markers all at once: boost sales with a well-known promotional campaign, improve sustainability with reusable cups, and drive members to the loyalty program. It’s a huge step forward to make the campaign entirely digital, and Tim Hortons is hoping the gamble pays off.

To help its customers make with the switch from paper cups, Tim Hortons is giving away 1.8 million reusable cups on March 10, one day before the contest begins.

Tim Hortons currently has 7.5 million members in its loyalty program. But with customers craving loyalty nearly as much as winning, their new mobile app focused Roll Up the Rim contest the coffee chain can expect to see that number jump significantly. 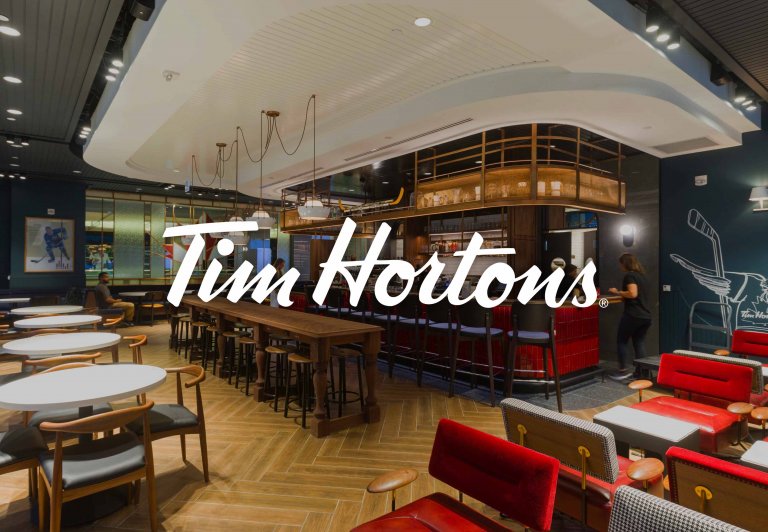