Staying true to a January announcement of increasing security measures for its customers, JP Morgan has given fintechs a deadline: sign the data deal by July 30th or be banned from receiving any data at all. It’s an aggressive move, but one the bank says it must do in order to secure client information.

“We’ve been working on this with aggregators and fintechs since 2016 because our secure API is the best way to help our customers make smart money decisions more easily and safely,” Paul LaRusso, managing director of digital platforms at Chase, said in a statement to Reuters.

Fintechs will need to prove that they have a “concrete plan” in place to transition to a new method of collecting customer data or they risk not having access to it at all. JP Morgan’s new method will connect to a set of bank programming code known as an API, that grants access to limited account information that has been authorized by the consumer.

A JP Morgan spokesperson confirmed the contents of the letter sent out notifying companies of the upcoming deadline noting that “the company already had agreements covering more than 95% of data access requests,” as reported by Reuters.

Protecting customer data is not a new topic of interest to the bank. Three years ago JPMorgan Chase CEO Jamie Dimon warned of the dangers of data sharing in a letter to shareholders. “Customers often do not know the liability this may create for them, if their passcode is misused, and, in many cases, they do not realize how their data are being used. For example, access to the data may continue for years after customers have stopped using third-party services,” he said in the letter at the time. 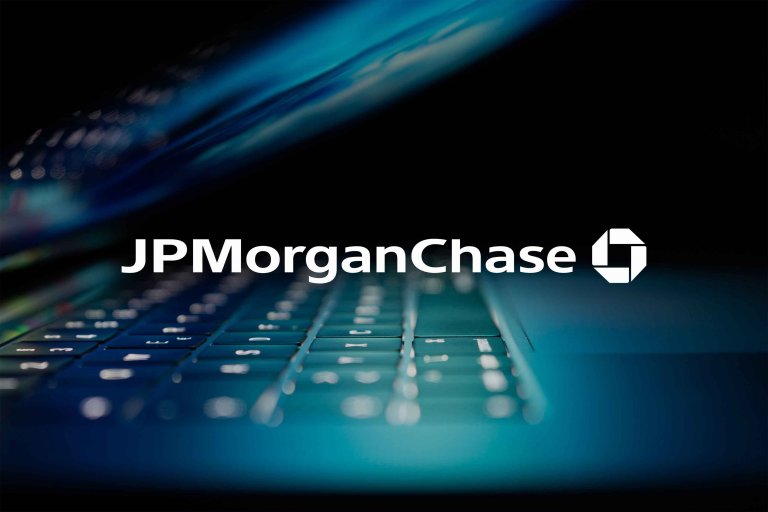