The rapid growth experienced by Sezzle in only four years—over 10,000 merchants and one million active members—is indicative of a shift in online consumer behavior.

Sezzle operates in both Canada and the US. The company provides a platform that facilitates fast and secure transactions between consumers and retailers allowing customers to make online purchases using interest-free, short-term payment plans.

Since its inception in 2016, the Sezzle’s goal has been to provide an alternative solution to the payment options traditionally available to average consumers. This ‘buy now, pay later’ model is especially popular with millennials, and Sezzle hopes to “empower the next generation of consumers who have been historically locked out of the traditional credit system and support shoppers across the entire demographic spectrum.”

“The Sezzle team is extremely proud to have reached this pivotal milestone,” said Sezzle’s CRO and co-founder Paul Paradis in a press release. “One million active users is a huge operational achievement, and a testament to the value our users see in our product. Whether it’s our commitment to transparency, our flexible payment terms, our user-friendly experience, or our expanding universe of retail partners, Sezzle is definitely gaining traction as the marquee ‘buy now, pay later’ solution in the US”

‘Buy now, pay later’ services allow customers to receive a product right away, but pay for it in smaller installments over time. As is the case with Sezzle, many platforms offer interest-free payment options due over the course of a few weeks.

Fast-fashion giant H&M recently made the ‘buy now, pay later’ option available to select customers through a membership program. Partnering with Klarna, H&M providing its customers with the option to make biweekly payments on both online and in-store purchases. The launch is indicative of consumers wanting new ways to approach retail and shows that many large outlets are paying attention to trends companies like Sezzle are setting.

“Although we are taking a moment to recognize this important milestone, we have lots of work ahead of us in making Sezzle the world’s most dynamic, far-reaching, and trusted payments platform,” said Sezzle CEO and co-founder Charlie Youakim of their one million-member benchmark. 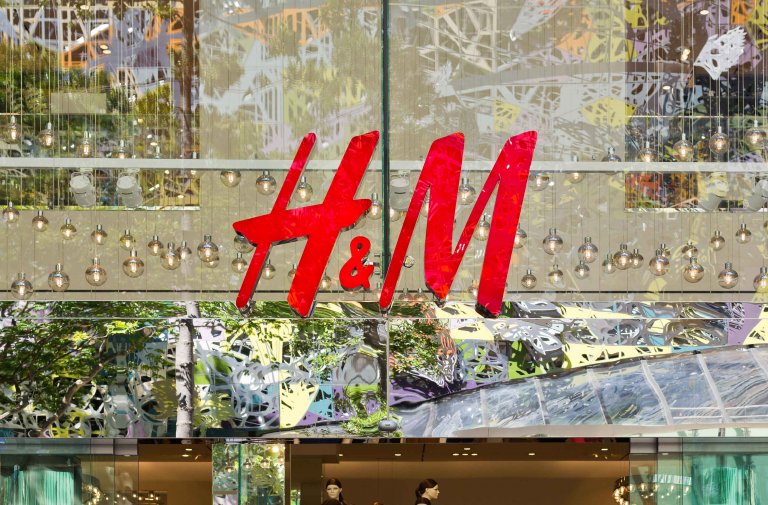