Microsoft has shared its quarterly earnings, celebrating rising shares after revealing a second-quarter revenue of $36.9 billion company-wide. The tech giant has also seen significant growth for both its Azure and Linkedin products.

Microsoft’s cloud computing software, Azure, had been on a steady decline since 2017. However, after the company scored a $10 billion contract with the Pentagon over competitor AWS, Azure is rising back through the ranks as a top cloud computing program. This is the first time since 2017 that the program has grown faster during Microsoft’s most recent quarter than the one prior.

It’s no surprise that Linkedin has seen massive growth this quarter as well.

The career-oriented social network has been growing steadily, increasing 8.8% in 2019 from the year prior. Sitting at around 62 million users now, it is expected that Linkedin will grow to 68.8 million users by 2022.

The app, which was acquired by Microsoft in 2016 for $26.2 billion, has recently been building out improved ad capabilities across the network, including new formats and targeting options. The ongoing user growth could result in growing ad revenue and content engagement, which would be a win for Microsoft.

For Microsoft, the Linkedin acquisition is indicative of a larger strategy to build out more services for enterprises. Ownership of the mega-app will “give Microsoft a far bigger reach in terms of social networking services and professional content and … serve as a complement to those that it already offers for collaboration and communication.”

The growth of Linkedin and its integration into Microsoft’s brand family is an opportunity to organically bring more business owners and professionals into the Microsoft world.

Though competitors such as Apple also continue to see share value rise, Microsoft is in a good position: the company’s valuation has now surpassed $1.28 trillion. 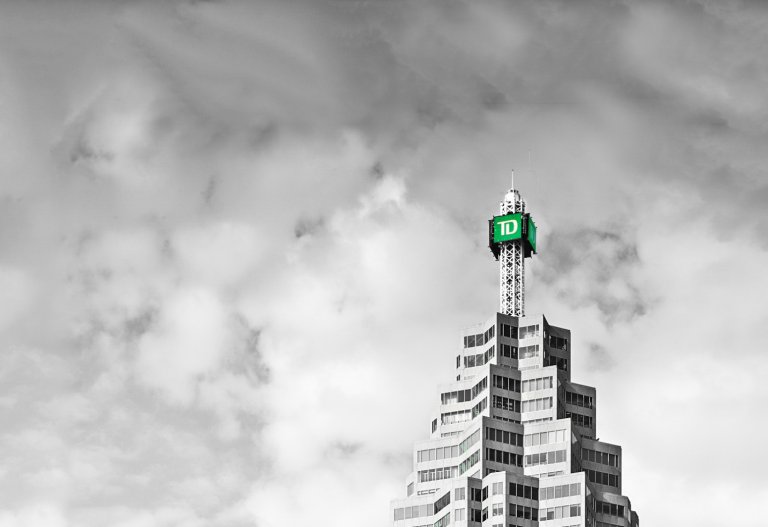