Data breaches and Black Friday website crashes left experts uncertain of Target’s place in the e-commerce world, some describing the retailer as “behind the curve”. But when CIO Michael McNamara joined the company in 2015, his ambitious goals and desire to solve Target’s software issues with more software begin to change things for the retailer.

The first focus was to bring software development and IT in-house and focus on technology projects that added a competitive advantage or drove revenue growth. Target needed projects that placed the retailer in a better position to compete with the likes of giants like Amazon, those related to online shopping and same-day delivery or pickup.

“IT projects were always late and cost too much, and they were never right,” McNamara told the Wall Street Journal.

To fix the problems in IT, Target brought the work in-house. Before McNamara, the company had upwards of 10,000 mostly outsourced IT workers—it lacked focus and slowed down the development of products needed to keep the retailer competitive. Now Target has approximately 4,000 IT employees, most of whom are full-time software engineers and developers. Part of that restructuring had Target hiring 1,000 new “in-sourced” tech talent.

The IT re-focus has paid off. Sales from stores and digital channels operating for at least 12 months rose 4.5% in the quarter ended November 2. E-commerce also had an impact as sales rose 31% in the period, with most of that growth coming from same-day delivery or pickup, the company said. Perhaps most impressively given the public perspective of the retailer, Target shares have increased more than 50% since 2015.

Keeping in line with its e-commerce growth strategy, Target acquired Shipt, a grocery store delivery startup in 2017. The newly slimmed-down IT team was critical for the integration of the technology between the two platforms. The $550 million purchase was worth it, Shipt and purchase online, pick up in-store services, accounted for 80% of Target’s digital growth in the company’s most recent quarter.

Despite earlier hiccups, Target’s re-focus on its omnichannel approach has the brand better equipped to meet customer needs and digital sales growth. Pre-holiday numbers had the retailer up by 31% in digital sales. Target also saw impressive growth to their click and ship sales during the holiday season, showing that they’re digital focus has them moving in the right direction. 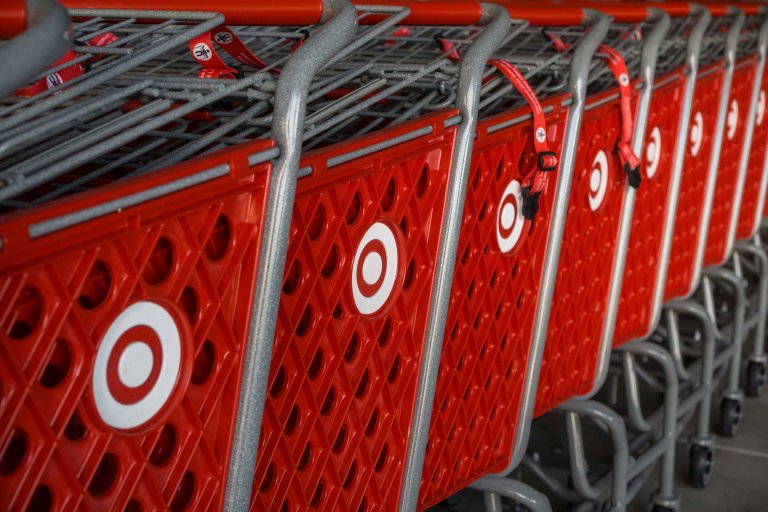