In a move to further enhance its omnichannel experience, grocer Albertsons will roll out a new integration with Pinterest in which shoppers can interact with in-store displays using their mobile devices.

Albertsons announced a partnership with the “visual discovery” app in late 2019, in an effort to boost sales during the holiday season. The initial partnership involved an Albertsons branded campaign to promote over 150 seasonal items and special offerings. By trialing a beta version of Pinterest Trends, the Albertsons team was able to see a view of the top US search terms on Pinterest in the previous year.

And after Albertsons experienced success with the initial campaign, which included an increase in some items’ sales by over 500%, the two mega brands have furthered their collaboration to include an in-store integration.

The new campaign includes an in-store shopping experience that works like this: “A shopper sees a tag next to the price of a product with a photo of the final recipe creation directly from Pinterest. The customer then goes to Pinterest on their phone, snaps a picture of the tag and is redirected to Albertsons’ Pinterest page, where the recipe can be found featuring the signature product as well as others available at Albertsons.”

The new feature allows shoppers seeking inspiration to take action. And instead of pinning the link for later, they can be taken directly to a recipe and continue looking for the rest of the ingredients in-store.

The integration is designed primarily to direct shoppers to Albertsons’ private label products. This is one of the biggest driving factors behind the integration—Albertsons can draw users towards its own products and increase sales in a holistic fashion.

According to Mike Sciortino, senior vice president of strategy and corporate development at Vestcom, the campaign’s shelf-tag provider, “Seventy-five percent of all shopping decisions are made at the shelf edge. Maybe a brand you’ve never tried before offers a tremendous value if you gave them a chance, maybe there was a new item where the package caught your attention and you wanted to try it.”

So far, the new app seems to be working. Albertsons reported a significant growth in private label sales in its third-quarter earnings for 2019, now making up more than a quarter of total sales.

“Historically, in-store marketing really focused more on the functional side of marketing: navigational tools helping people find the products they are looking for, and getting them in and out,” said Brian Messerschmitt, Albertsons’ VP of shopper and national marketing. “That’s important, don’t get me wrong, but things are changing.”

Pinterest’s research has found that 55% of its weekly users actively use the app while grocery shopping. 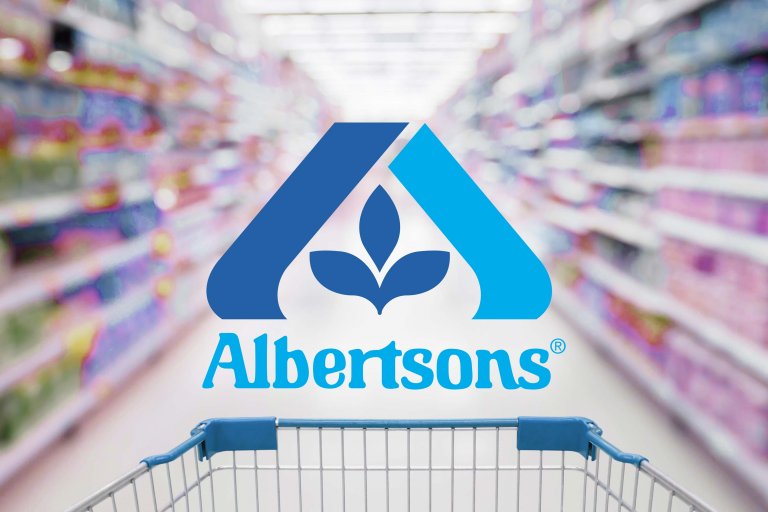 Albertsons Taps Pinterest to Boost Targeted Sales up to 500%