Three years after its inception, Goldman has launched a mobile app for its consumer-facing banking brand. Marcus customers no longer need to rely on the bank’s website to carry out transactions and view account details.

The app, currently only available to iPhone users, was designed by the same software engineers and developers who worked on Clarity Money, a personal finance start-up Goldman bought in 2018.

Since its inception in 2016, Marcus has expanded its operations to include developments in both international and tech categories trying to close the gap between its retail (Marcus) and investment (Goldman) sectors.

In November of 2019, Marcus announced plans to include investment-related services in the UK with a new stock trading and ISA vehicle. In March of 2018, the bank launched the Apple Card in a high-profile partnership with Apple. The Apple Card is a zero-fee card stored in the wallet app granted users approval directly on their device and allowed them to use it immediately.

Despite the revamps, The Wall Street Journal reported that Marcus has lost $1.3 billion since its inception in 2016. Interestingly, however, Goldman reported that its consumer bank, which includes Marcus, contributes less than 3% of its overall revenue. Goldman will continue to invest in the platform and bring in new users and it expands its consumer-facing operations.

With banking shifting to digital and customers expecting to be able to perform transactions within an app, the digital push on Goldman’s first customer-facing platform holds true to the banks’ earlier announcement of plans to transform into a digital bank. 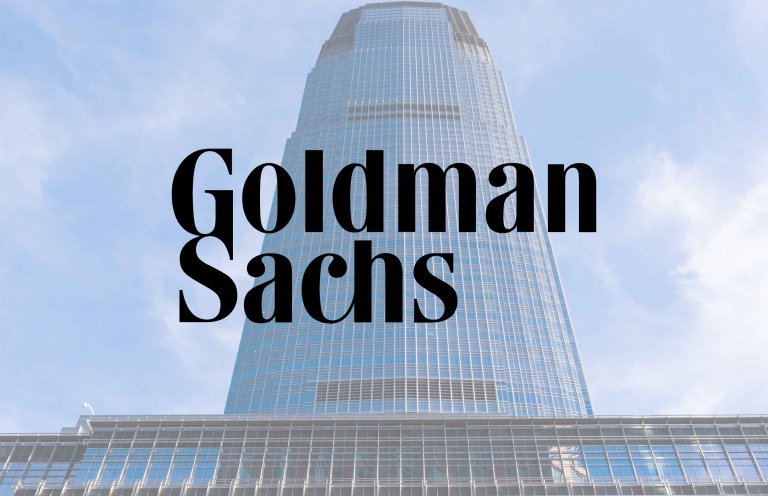 Goldman Sachs is Transforming into a Digital Bank