For Pandora, voice is the new touch. The music streaming service recently announced the addition and testing of interactive voice ads and have rolled out the service with major advertisers Nestle and Unilever.

In addition to Nestle and Unilever, Pandora is also testing its interactive voice ad functionality with Doritos, Ashley HomeStores, Wendy’s, Turner Broadcasting, and Comcast. Pandora’s in-house audio consultancy Studio Resonate worked closely with each brand to produce creative voice ads that require the lister to engage by answering “yes” to questions, such as “you hungry?” in the case of Wendy’s. According to Pandora, 71% of Pandora listeners say they are more likely to remember ads that are engaging and funny.

The initiative represents the brand’s first-of-its-kind approach to voice-enabled advertisements within a music streaming service, a move the company hopes will provide key user learnings and the ability to better understand best practices for advertiser creative.

“Voice is an extremely hot topic today,” said Claire Fanning, Pandora vice president of ad innovation strategy. Voice Mode was first released “to encourage voice as an interface and create the frictionless experience that is so sought after. This is setting us up for success as we explore introducing voice into ad functionality.”

Earlier this year, Pandora rival Spotify, tested out voice-powered ads. When uses responded with “play now” during the add, users had access to a curated and ad-filled playlist.

This direct-response marketing has the potential to drive stronger brand engagement and change the way users interact with advertisements. With the growing popularity of voice commanded electronics like Apple’s Siri, Amazon Alexa, and Google Assist, Pandora hopes that their interactive voice ads evolve with the listener.

“Pandora is excited to continue to test what voice really means for audio and where voice ads should fit within an advertisers media strategy. We’re excited to fold these opportunities into our evolving listener platform and surface insights to the industry along the way,” the company said on its website.

Pandora recently revamped its app to increase the levels of personalization different brands and advertisers can achieve. 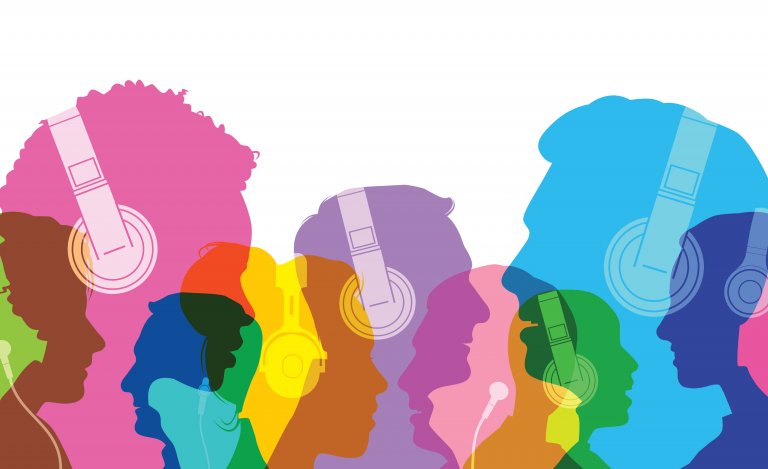