Despite a dip in overall sales, IKEA, the world’s largest furniture retailer, is looking to e-commerce to move their needle forward. Year-end sales reports indicate that online sales rose nearly 50% and account for almost 10% of IKEA’s total retail sales.

Tasked with the transformation is Barbara Martin Coppola, IKEA Group’s Chief Digital Officer. “It’s a huge revamp with a lot of ambition and dreams to get the values and feeling of Ikea to be solved in a digital way. And to also create this, what I call the ‘phygital’ new world, so you’ve got physical and digital … and to be creating really magical new experiences,” she said in an interview with CNBC.

First up in the revamp, an IKEA app. The app will incorporate elements such as Place, an augmented reality function that provides personal recommendations and helps customers visualize how a piece of furniture will fit in the home.

The app will also come equipped with a ‘click to buy feature’ reducing the distractions of other retailers outside of the app and feature “personalization at scale,” a feature that sends precisely-targeted communications to people based on what they are doing online.

“It’s (about) thinking, what is that new retail world going to be?” said Martin Coppola of IKEA’s e-commerce developments. Adding, “So, there is an interesting movement of tech companies becoming physical and physical companies going digital. And that intersection, that ‘phygital’ world is still to be defined.”

IKEA’s new app is set to launch in select markets over the next few months and will see a national rollout after the initial launch.

IKEA recognizes the retail landscape is changing. With customers opting for convenience over physical stores, the retailer has chosen to focus on digital while also placing an emphasis on sustainability. The shift is something the retailer thinks will keep them both relevant and profitable. 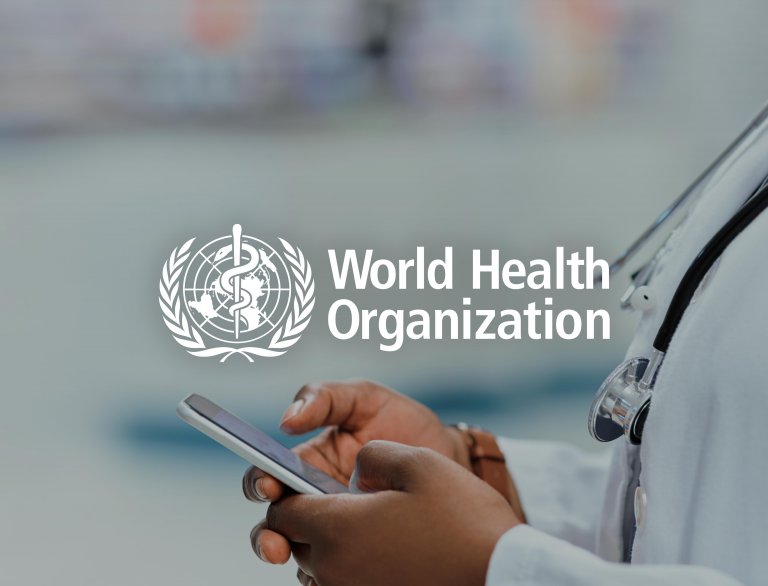