One of the easiest conversations to strike up with anyone in the tech world over the past year was one relating to the potential location of Amazon’s second headquarters. Where will it go? Should it be in Canada or the U.S.? What is the true cost of bringing in a behemoth of a company like Amazon?

When the Seattle-based e-commerce giant first announced their search for an HQ2, tech blogs filled up with hot takes and detailed analysis. Cities rushed to create and submit bids, all in an effort to bring in the billions in revenue, 50,000-plus high-paying jobs, and an almost immeasurable boon of other perks relating to infrastructure and economy that Amazon promised. Toronto immediately became a city of interest, and rightfully so—earlier this fall, companies like Microsoft, Uber and NVIDIA announced significant investments in the city. So why couldn’t Amazon follow suit?

In total, 238 cities sent in bids for HQ2. Toronto’s bid alone topped 190 pages and focused on aspects like healthcare, the abundance of talent, and the dozen-or-so locations Amazon could choose in the Greater Toronto Area. Toronto even made it to Amazon’s top 20, and according to one report was the second-most-likely to land the coveted investment.

That all changed this past week as various reports all but confirmed that Amazon would split their HQ2 between two locations: the Long Island City neighborhood of Queens, New York; and the Crystal City area of Arlington, Virginia. Both of these cities submitted bids, and there are entirely logical arguments to be made for each choice. One is the largest city in the U.S., while the other is at the doorstep of the nation’s capital.

But as soon as the original HQ2 search was announced, it came under fire. Besides comparing the whole process to that of a reality show—and let’s be honest, splitting the HQ2 between two cities is the equivalent of The Bachelor telling the final two women that he loves them both equally—not everyone loved the idea of bringing a tech giant to their city.

The Amazon Problem as we called it allowed for some of Canada’s tech luminaries to publically weigh-in show disdain for Toronto immediately and gleefully throwing their hat into the ring. In one of the most quotable examples, Globalive Holdings and WIND Mobile founder Anthony Lacavera called it “the biggest Trojan Horse of all time.” 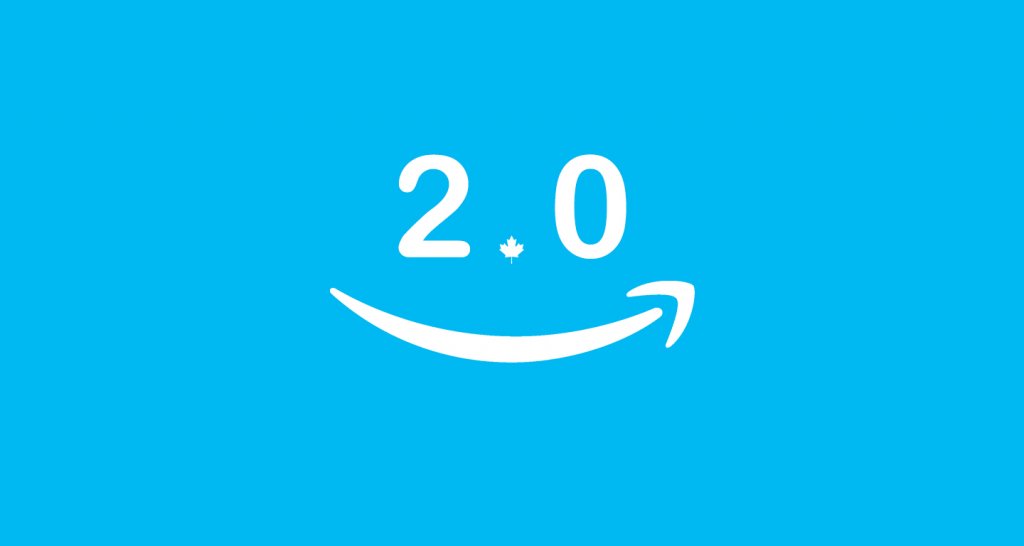 Now that Amazon has essentially settled on their location and let Toronto down gracefully, a few more of the city’s tech leaders have spoken up, offering insight into what it means for the future of technology not only locally, but across the country.

“It’s Canada’s time to stand up and create our own Amazons. There’s never been a better time in fact,” Bruce Croxon told Techvibes. Croxon is the managing partner of Round13 Capital and a well-known media personality due to his work on BNN and CBC’s Dragon’s Den.

“To do this we need all hands on deck, and in my view, it does us no good to have to compete with Canadian government subsidized U.S. multinationals for scarcely available talent. I would never be an advocate of keeping anyone out, but I’m sure not doing handstands when they decide to open up here,” says Croxon. “Adding Amazon to the list of U.S. tech firms already setting up shop here to take advantage of our well-priced local talent would have further hampered our young Canadian companies’ ability to scale.”

Croxon’s mention of lower wages is one of the key criticisms of Toronto’s bid for HQ2. Within the city’s bid, one of the benefits included the fact that Toronto pays much lower salaries in the tech sector when compared to other cities in North America. In 2017, the average Toronto tech worker made $73,000 USD. This is close to $50,000 lower than Seattle, the home of Amazon’s current headquarters. That discrepancy alone soured the thought of an HQ2 for many folks.

However, as is true with any major decision, there are several ways to truly dissect the HQ2 decision. Dean Hopkins is the chief growth officer of OneEleven, a quickly-expanding organization dedicated to mentoring young startups like Zoom.ai and Maple and scaling them to great heights. With a tech industry that is growing as quickly as Toronto’s, Hopkins knows there is a lot to consider.

“From the point of view of scaleups, if HQ2 doesn’t come to Toronto it is a mixed message,” he says. “In the short term if definitely eases the supply-demand imbalance for tech talent. However, in the longer term, the Toronto ecosystem is expanding and would benefit from Amazon and other global players to increase our overall talent pool, competitiveness and sources of capital.”

Hopkins’ final points are important to note. Despite the notion of Amazon entering a new city and bringing in higher real estate prices among other detriments—which some Seattle residents dubbed “Amagedden“—Amazon also attracts a deluge of tech talent, which can then go on to start new companies and boost the economy even further. With that comes better access to venture capital, and improved salaries for everyone in the region.

There are too many moving parts to say whether or not a particular city is better off with or without Amazon choosing them for their HQ2. As construction in New York and Virginia begins on space for 50,000 workers, mayors and industry leaders of the unpicked cities will have to look on and wonder what could have been, perhaps feeling a bit like sent-home contestants of The Bachelor watching a season finale unravel without them.