One of the leading digital skills academies in North America has unveiled a new program that will help students and new career seekers unlock the skills needed to succeed in the future.

BrainStation has announced that they are now accepting applicants for their full-time Data Science program, the first immersive professional bootcamp of its kind in Canada. The course will run for 10 weeks and is available to students at BrainStation’s Toronto and Vancouver locations.

This course is a career transformation program so those who graduate will be able to transition to a career immediately. There is a distinct focus on how grads can get into the right career within 180 days of finishing the program.

“If I were to boil down the program,” explains Jason Field, CEO and founder of BrainStation, “It comes down to understanding data; being able to sift through large data sets that someone could not manually go through; sorting it all; then visualizing it and communicating it to other stakeholders. For the nitty-gritty details, we teach Python, SQL, and R, so we also look at the actual hard skills a grad would need on day one of their new job.” 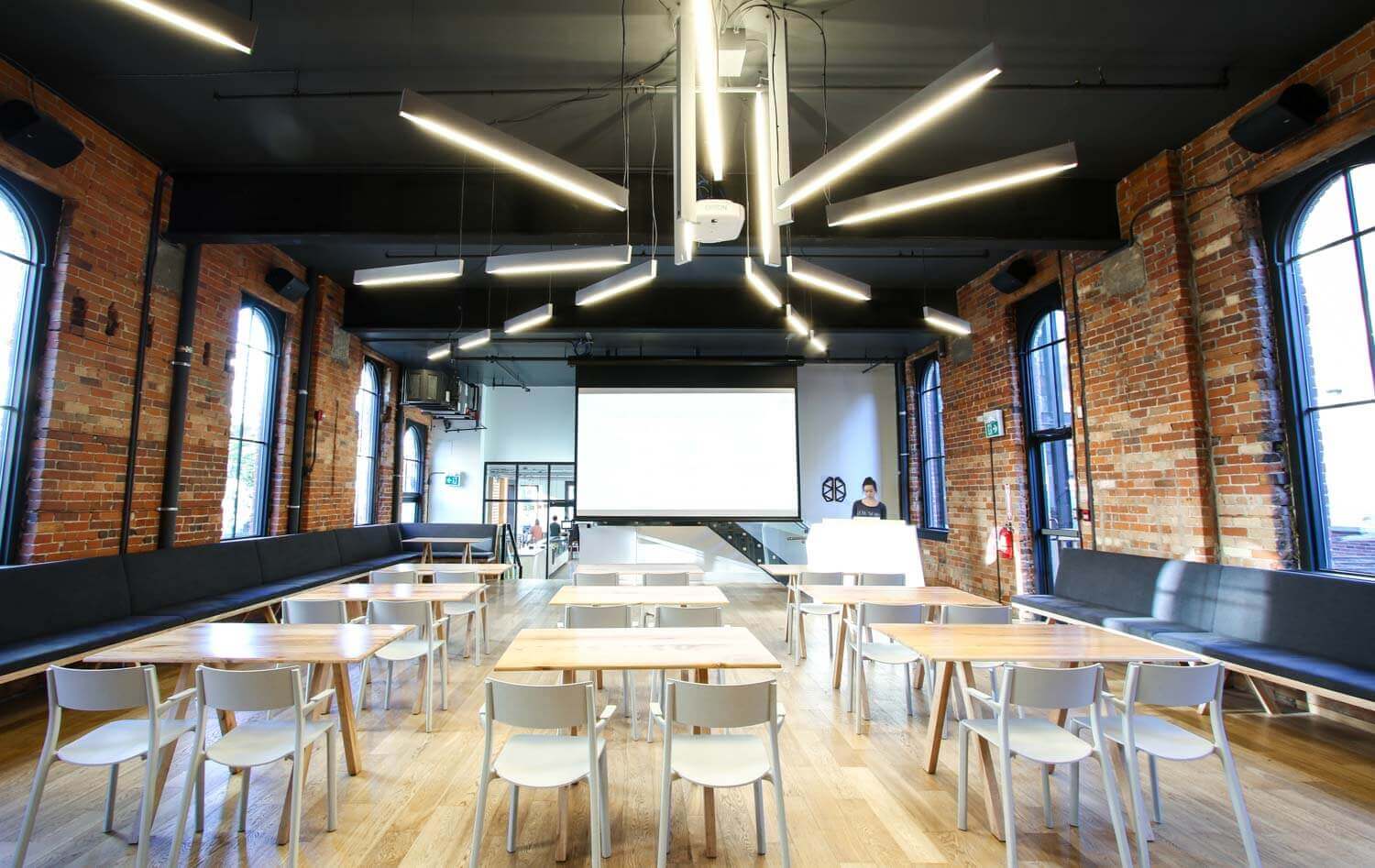 Students who want to enter the program must have an undergraduate degree or better because the basis of learning required to enter the relatively young field of data science can be high. Still, it’s more-than-likely worth it—Indeed Canada found that data scientist was the fifth-best job in the country for 2018, carrying an average salary of over $93,000 per year.

That kind of designation also means the career is highly in-demand, a characteristic that Field also counts as helping to propel BrainStation into offering the course.

“We have hiring partners we communicate back and forth with, and data science and analysis just continued to be a theme we would see when interacting with large brands such as RBC or HP,” says Field. “They saw the software developers and UX designers BrainStation was creating and how this pipeline of talent is fantastic, but something they’re really looking for is finding people to help their data practice.”

So far, a lot of the enrolled students have various STEM backgrounds, but are varied in their depth of learning. There are PhDs, masters students, and, of course, undergrads as well. That kind of variation can cause a concern when it comes to finding the right instructor.

“We had to find someone who represented the industry first. We’re doing our best to mimic the real world environment, so we needed a practitioner who could represent that,” says Field. “That’s hard because the role is so in-demand and finding someone to leave their post is hard. Our Toronto instructor, Jeremy, stood out not because of his PhD and decade in the field, but because of his passion for learning and why he wanted to teach others about his career.”

The data science course is entirely application based to get the grads some hands-on experience as quickly as possible. BrainStation’s goal is to have their students function perfectly in an outside role right away.

The Toronto course launches in June 2018 while an online version is set to begin in September 2018, though that date may change.

BrainStation has over 250 instructors who have collectively empowered over 50,000 students through their full-time and part-time career transformation courses.