Privacy in a digital age is an issue that is constantly discussed, and Canadian officials are looking into whether or not search engines should play a part in that conversation.

Canada’s privacy commissioner has released a proposed policy and statement regarding the right to ask that inaccurate, incomplete or outdated information appearing in search engines be either amended or stripped from the site, and that under Canadian law those companies must comply. The proposal acts as an interpretation of existing privacy laws.

There is also language relating to cases when an individual’s information is posted online by another person to a website or social media page, that individual should have the right to challenge the accuracy and appropriateness of the information.

“There is little more precious than our reputation,” said Privacy Commissioner Daniel Therrien. “But protecting reputation is increasingly difficult in the digital age, where so much about us is systematically indexed, accessed and shared with just a few keystrokes. Online information about us can easily be distorted or taken out of context and it is often extremely difficult to remove.”

A discussion paper and call for essays launched by the Privacy Commission looked to identify new and innovative ways to protect reputational privacy. It resulted in 28 submissions from various stakeholders.

“Canadians have told us they are concerned about these growing risks to their reputation,” said Therrien. “We want to provide people with greater control to protect themselves from these reputational risks. Ultimately, the objective is to create an environment where people can use the Internet to explore and develop without fear their digital traces will lead to unfair treatment.” 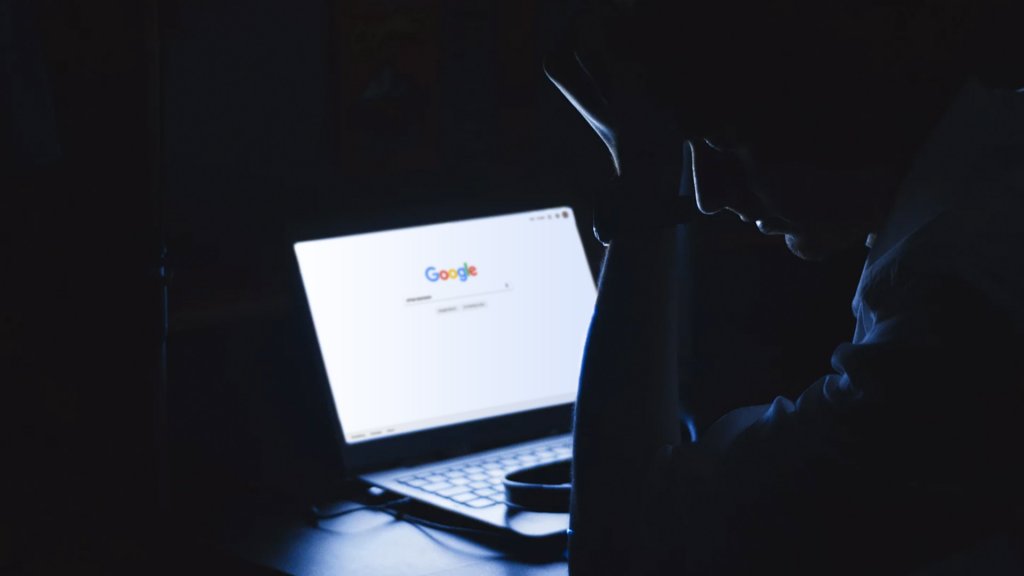 The difficulty of a proposal like this is that it toes the line between freedom of expression and public interest. People have a right to control their image, but it can hard to deem what may be harmful or simply benign, and there needs to be some kind of oversight to ensure the right to control a digital identity is not abused.

There was a lot of discussion about how this kind of policy can affect companies when Equustek claimed that Datalink stole their intellectual property to create a competing product. Google had nothing to do with the dispute—but Equustek sued Google, asking them to delist every single page Datalink had their stolen product on.

With this new policy, if information cannot actually be augmented or corrected, there are a couple different ways to remedy the situation. The first is a process called de-indexing, which requires search engines like Google or Yahoo to remove links to pages that have said incorrect information on them. The second way is to simply strip it from the internet entirely through source takedown.

There a few provided examples as to what may constitute removal or de-indexing on a search engine’s behalf.

The policy draws direct parallels to Europe’s Right to be Forgotten policy, but the report does not indicate an entirely similar framework will be adopted in Canada. Instead, the new proposal interprets current Canadian law.

In Europe, Google says it has delisted 881,000 URLS since that Right to be Forgotten was introduced, accounting for 43 per cent of total requests. About 2000 to 2500 requests come in per week now for Google to review.

“We want young Canadians to develop into good online citizens,” says Therrien. “Youth need the technical knowledge to protect themselves, along with a strong understanding of how to act responsibly online and why it’s important.”

Right now, the proposal is being put forward as a draft for consultation. Following that consultation period, the Privacy Commission will finalize their position and develop an action plan that can put new practices into action.