Even in the fruitful and burgeoning tech environment Canada has become, investing is risky business. There are loads of great ideas, but executing them takes a special kind of passion mixed with talent and, of course, a bit of luck. Finding those right ideas to invest in can be even more challenging.

But when the luck fades, all that’s left are savvy investors who do their homework and know exactly what they’re getting themselves into, proving time and time again that they have the eye for what breeds success in an uber-competitive environment. The finalists in this year’s Canadian Innovation Awards‘ Angel Investor have multiple investments under their belts and are behind some of the most notable firms and tech companies in the country. 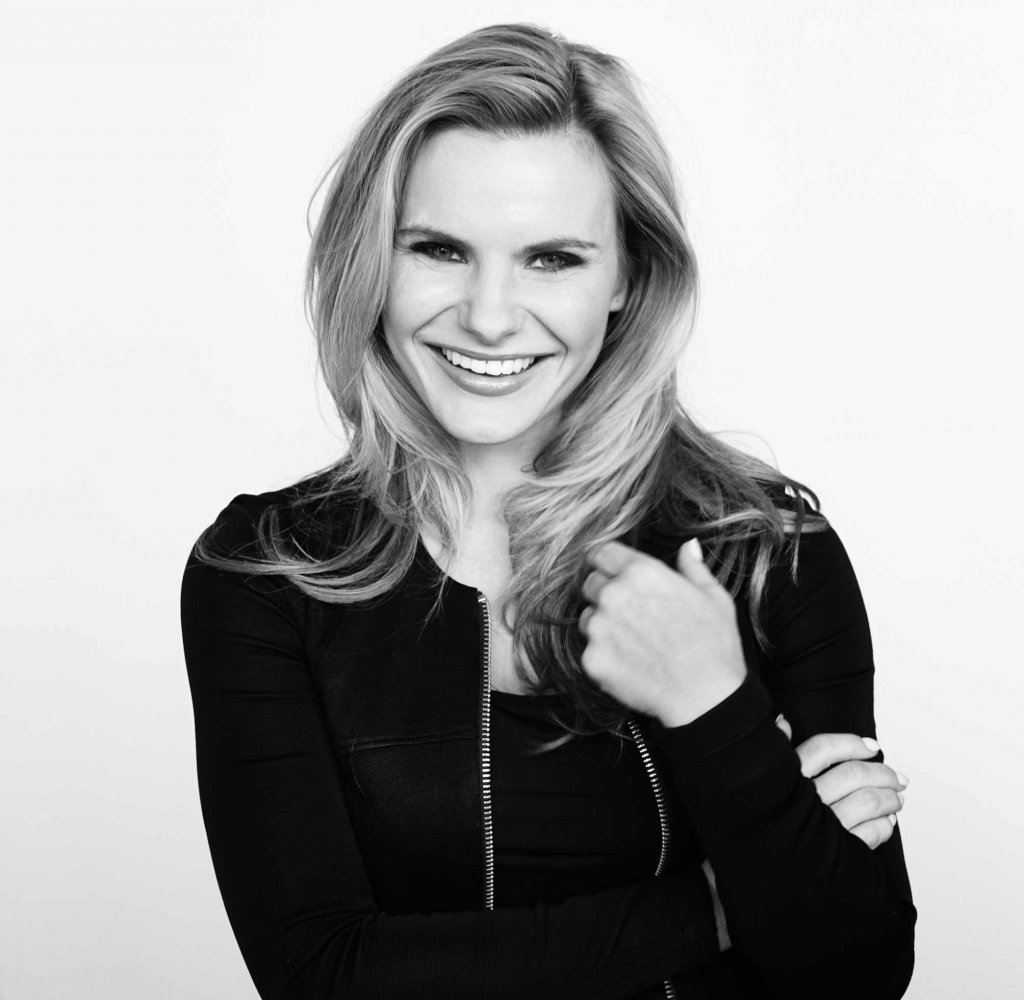 Romanow is a serial entrepreneur, intelligent investor, and the youngest member of CBC’s hit show, Dragons’ Den. And that’s all before she has hit her mid-thirties. She is the co-founder of e-commerce platforms Buytopia.ca and SnapSaves (which was acquired by Groupon) and most recently built Clearbanc, a bank for entrepreneurs.

It’s a quirky and enlightening story on how Romanow began her entrepreneurial journey. She started by catching and harvesting sturgeon caviar on Canada’s East Coast. With those hands-on skills, mixed with an entrepreneurial mindset, she shifted her focus to the e-commerce and tech world.

“What I look for as an investor: how fast you can grow, your progress through iteration, and how badly you want to win.”

Ranked as one of the 100 most powerful women in Canada and the only Canadian on Forbes’ “Millennial on a Mission” list, Romanow has accomplished a lot already. Through Dragons’ Den and other means, she has invested in Wealthsimple, Daily Delivery, Tapplock and much more. 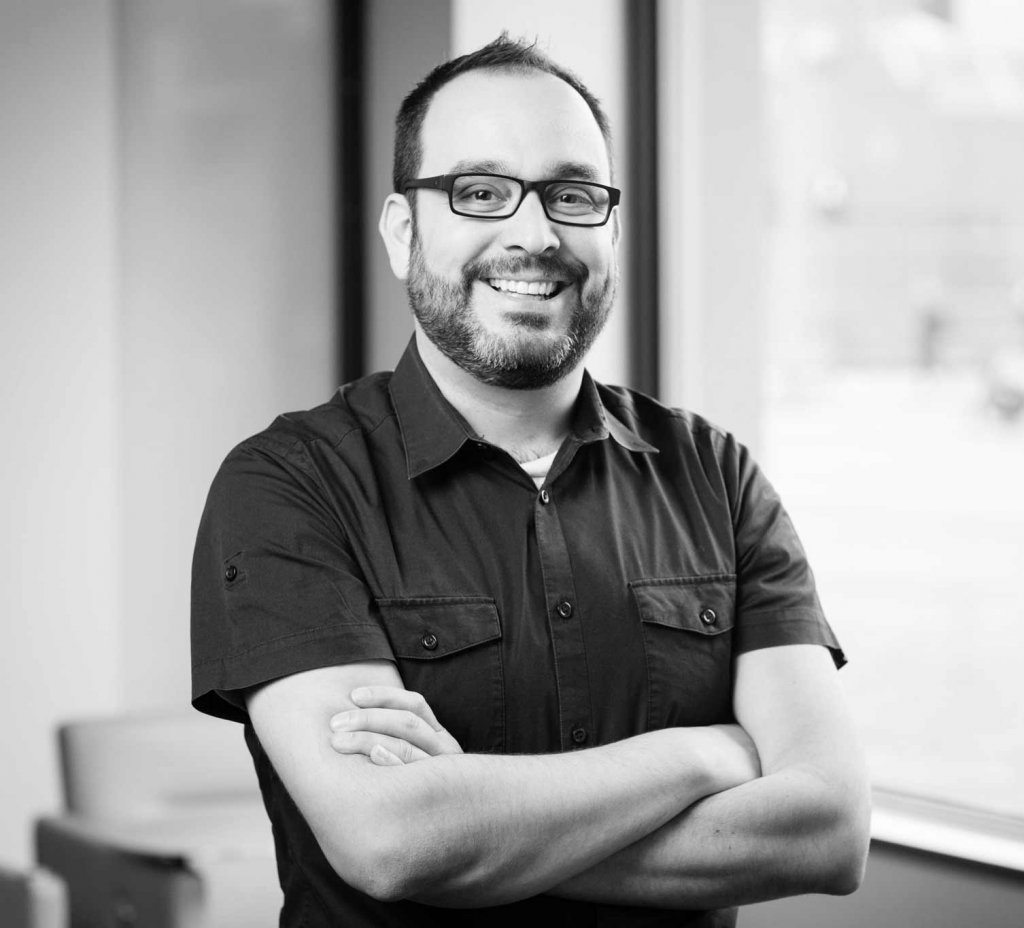 Sometimes it takes a bit of sweat-equity to put you on a path towards fruitful and innovative investments. Mastracci was rewarded by the exits of StumbleUpon and Flipagram, two companies he worked with, then turned his sights on becoming an even more successful investor.

Mastracci has a wealth of experience as CTO of multiple large companies, cementing his expertise when it comes to learning what kinds of tech and advancements are actually worth investing in. The Calgary native is a member of the A100, the founder of EscapeCode Ventures, and has actually helped write the book on angel investing, appearing in Steve Gedeon’s A Practical Guide to Angel Investing. Mastracci believes that every individual should have 10 to 20 per cent of their net worth invested in technology, because tech is the way the future will grow.

“It feels really good to have the sweat and tears that I’ve put into helping startups over the past several years recognized. I’m proud to represent the growing tech ecosystem in Calgary helping to bring visibility to our early stage sector. This nomination is an honour, as it shows that using a more modern and disciplined approach to looking at angel investment, such portfolio theory, is the way forward for this industry.”

Mastracci has invest in 40 companies thus far, including Careguide, Foodee and Glowforge. Many companies he has invested in have seen exits already, showing his prowess when it comes to locating liquidity options in a market where it can be tough to separate the real players from loud noise. 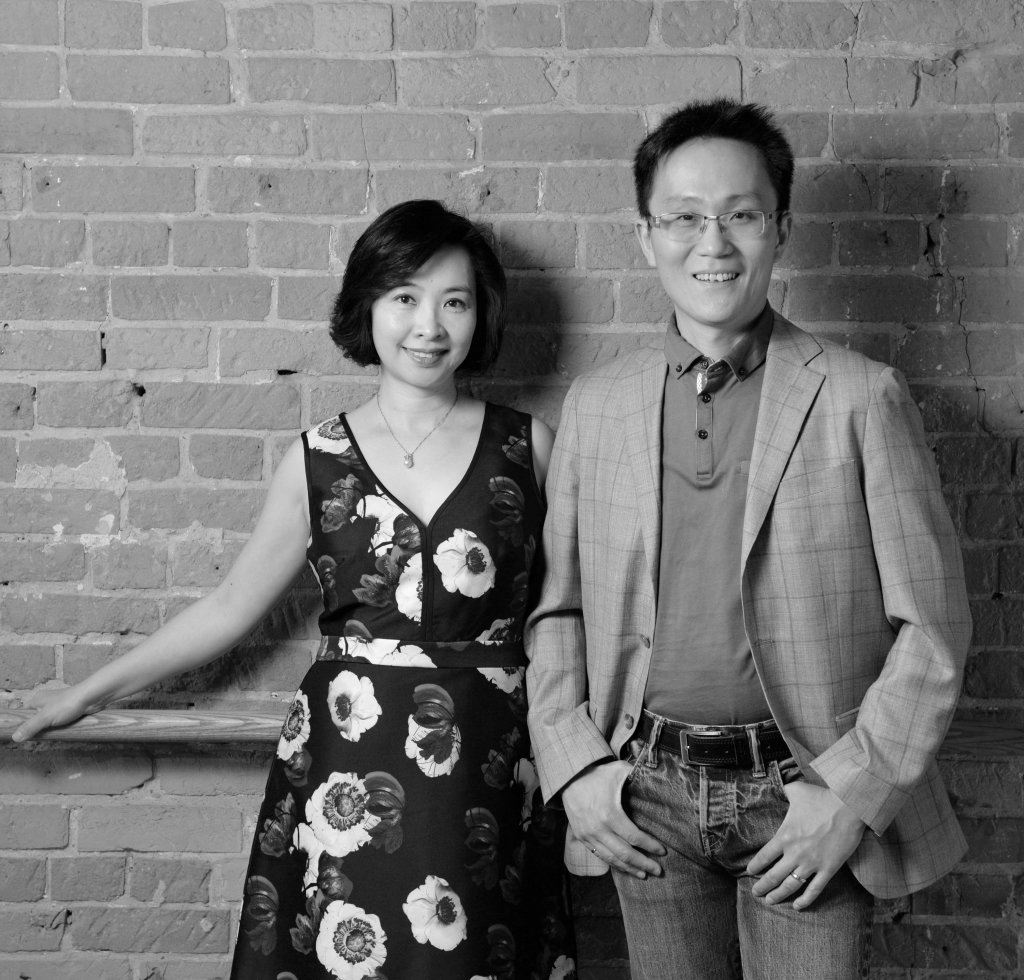 The Laus are well known in the Canadian tech community, and for good reason. Their venture firm, Two Small Fish, invests in Toronto and Waterloo early-stage internet companies and has seen amazing success so far.

Allen Lau is also the CEO and co-founder of Wattpad, a company that lets users tell and trade stories across multiple platforms. Before taking the reign of Two Small Fish, Eva was Wattpad’s head of the community, and together the Laus helped create one of the country’s leading tech and sharing platforms.

“We are two of the very few people in Canada who are fortunate enough to have the first-hand experience in creating and scaling tech companies—from signing up the first user to scaling to millions. By sharing our experience, knowledge, resources and connections with other Canadian entrepreneurs, we hope we can help create a lot of startup successes and ultimately help the Canadian tech ecosystem flourish.”

Now Allen and Eva look for companies with strong network effects, as they know that at-scale, a network effect can be incredibly hard to compete with. Essentially, Two Small Fish looks for high-defensible companies with the potential to become billion-dollar entities. The list of companies Allen and Eva have invested in includes SkipTheDishes, Hubba and #paid. A few of their investments, such as SkipTheDishes and Gallop, have since seen exits as well. 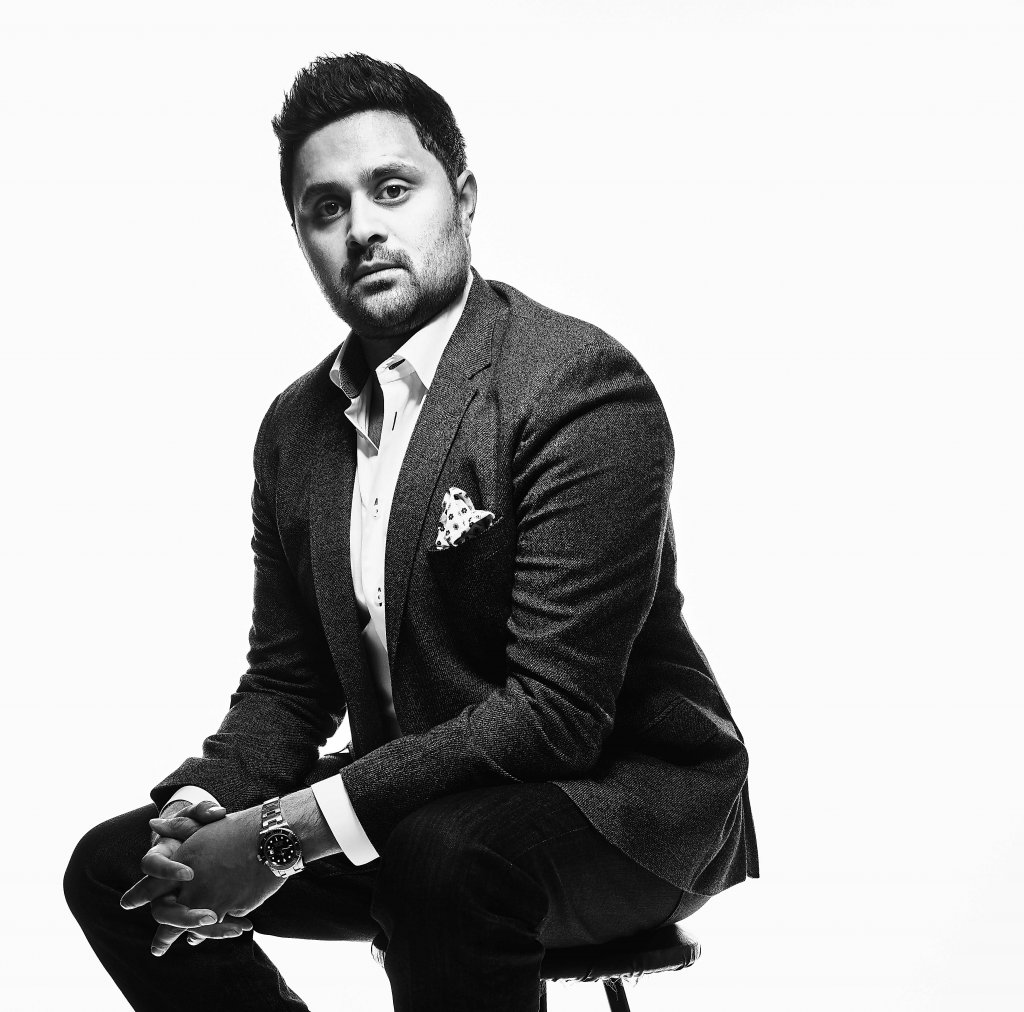 As the founder and managing director of New Avenue Capital (NAC), Padda dedicates his investing expertise towards both strong financial returns as well as social impact. After building a multi-million dollar company at the age of 26, Padda turned his attention to NAC to analyze human, financial and social impact, taking a deeper look at how a company needs to raise capital, build a team and leave a mark on the world.

Padda is someone who likes to go beyond a “yes” or “no” answer, offering deeper insights and partnerships to a start-up with the right mindset. That could mean introductions to new financiers, marketers, designers and more.

“I’m humbled to be a finalist for Angel Investor of the Year, especially when Canadian innovation and investment is the strongest it’s ever been. We live in a great country that has a deep talent pool just waiting to be tapped into. My passion for giving back and creating opportunities for others is what drives my investments and my unique integrated approach to investing. I look for opportunities to be a one-stop shop for startups and strive to build a well-rounded organization through investment, lending and philanthropy.”

As an Angel Investor finalist, Padda is no stranger to being recognized for his savvy and intelligent investing eye. Manny was recently awarded Startup Canada’s 2017 National Entrepreneur Promotion Award, and named as a BC Tech Person of the Year 2017 Finalist as well as an EY Entrepreneur of the Year 2017 Pacific Awards Finalist. It’s clear Padda is loved by the Canadian tech community and his/NAC’s investments into companies like Picatic, Netcoins, Ellebox and Si Systems just contribute to his prowess.

Which of these bankrolling equity barons do you believe should win the 2017 Canadian Innovation Awards’ Angel Investor category? Make sure you vote for your favourites before February 2 at midnight to have your say in which companies should win.