A semi-truck that’s more aerodynamic than a Bugatti Chiron.

That’s how Tesla is describing its new Semi truck unveiled by CEO Elon Musk last night. Tesla has teased an electric delivery truck for months but delayed its public debut after running into “production hell” with the Model 3.

Long-distance trucks travel an average of 100,000 miles per year, according to the Federal Highway Administration. The Semi powertrain is guaranteed to last one million miles, equal to more than 40 trips around the world.

Powered by a massive battery, Musk said the 10-ton truck can travel 500 miles per charge and accelerate from zero to 60 miles an hour in five seconds.

To power the long-range trucks, Musk said Tesla is building a cross-country network of solar-powered “Megachargers” that will power the Semi in 30 minutes for a 400-mile journey.

The big rig is capable of carrying up to 80,000 pounds and has an “Armor Glass” windshield to boot. Productions and sales are slated to start in 2019—if everything goes to plan.

Stored in the back of an 18-wheeler towed by the Semi, Tesla had a surprise. 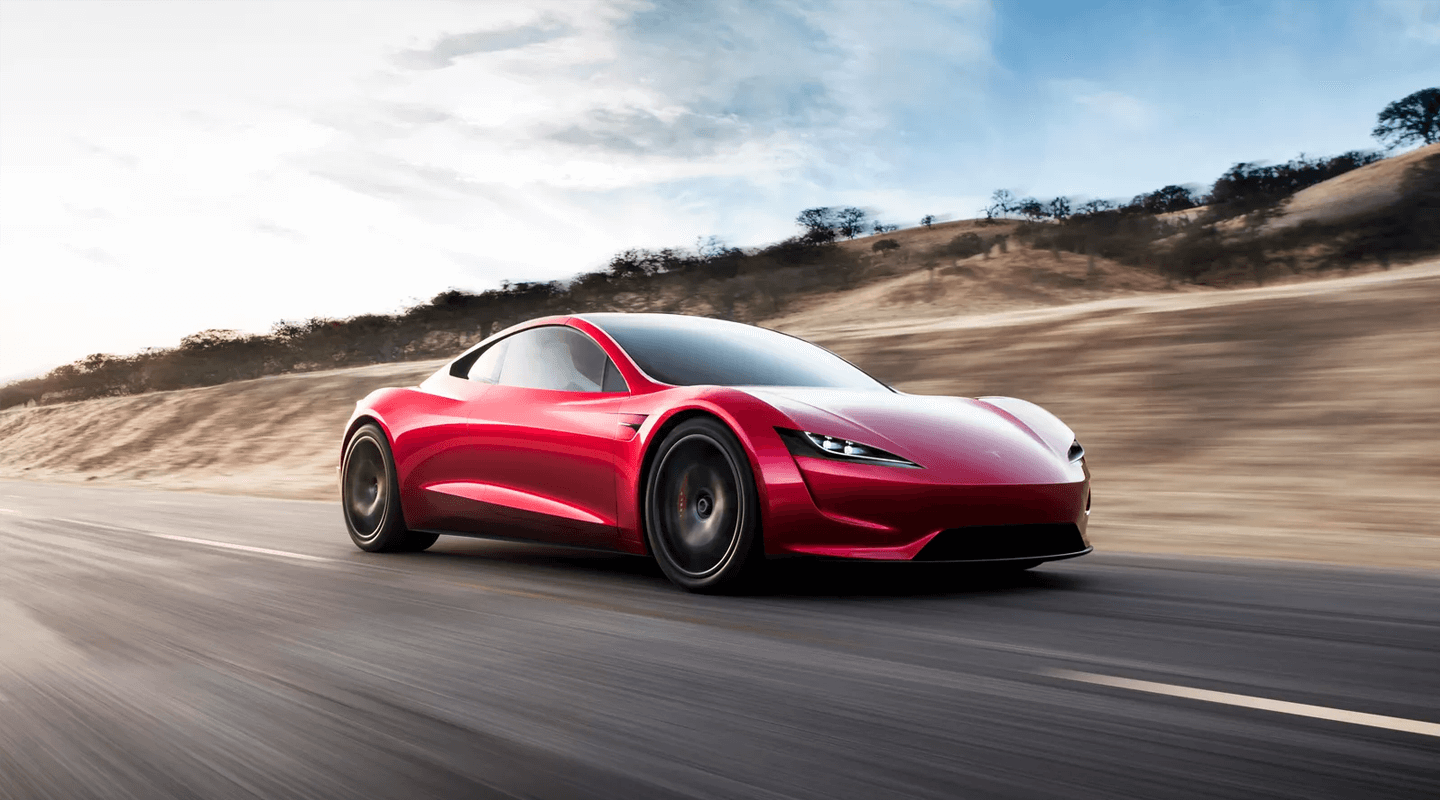 Musk revealed his company is making the quickest car in the world: the Roadster.

Zero to 60 miles per hour in 1.9 seconds, Tesla is setting a record for acceleration, even beating out non-street legal vehicles. The compact speedy sports car can hit over 250 miles per hour, seat four passengers, and can travel 620 miles on a single charge.

Complete with a removable glass roof, the all-electric supercar starts at $200,000 with production expected to begin in 2020. But whether Tesla will be able to manufacture the newest model on time remains to be seen.