Earlier this month Google unveiled their newest products, including phones, VR headsets and upgraded physical homes for its virtual assistant.

The new offerings signify Google’s biggest push into hardware yet. The devices give even the most tech-phobic users a chance to fully realize technology as a way to step into digital landscapes.

The best way to do develop that digital aptitude is through Google’s new phones, the Pixel 2 and the Pixel 2 XL. The Pixel 2 boasts a five-inch screen while the XL is slightly larger at six inches—though both sport the vivid OLED screen technology, able to display over 16 million colors without a problem.

The camera on the Pixel 2 is the best way to truly see what new mobile technology is capable of. It scored a 98 on DxO, the highest ever for a mobile device, and four points higher than the iPhone 8. The Pixel 2’s camera features a 1/2.6-inch 12 megapixel sensor and a f/1.8 aperture on the back of the phone. The “selfie” camera has a 1/3.2-inch 8 megapixel sensor and f/2.4 aperture.

These specs result in some of the most stunning photos ever taken with a mobile device, rivaling some hefty professional devices. When the camera is combined with the portrait mode or the photosphere function on the phone, the Pixel 2 lets anyone with fingers seem like an expert in the field. 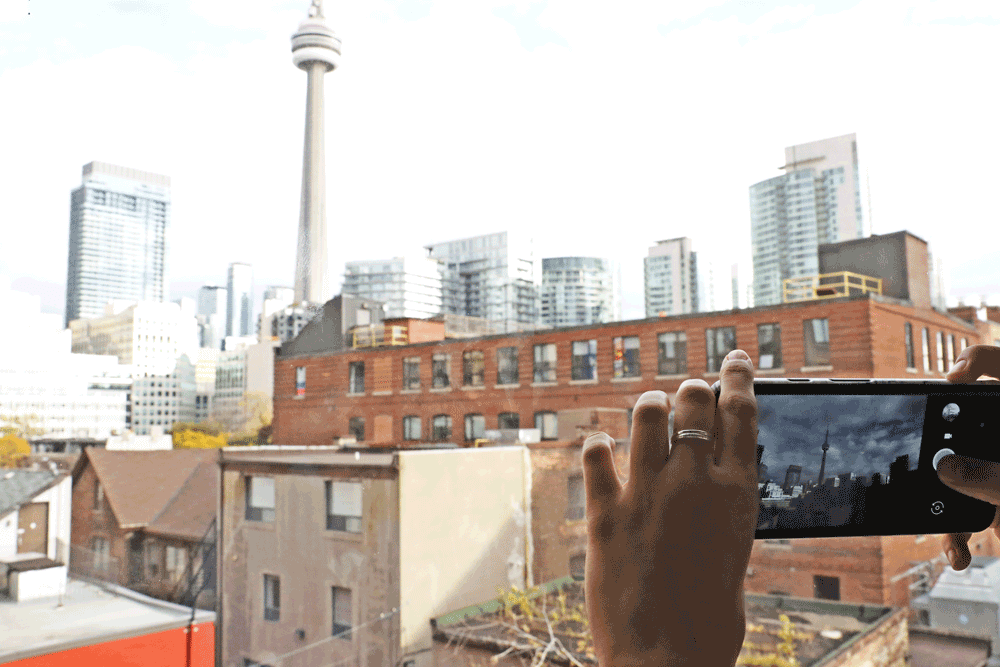 Videos are impressive too, making 4K video possible at 30fps and high-definition video at quicker frame rates. Again, the idea of easily becoming a professional becomes apparent when video stabilization is turned on: a bumpy video can be transformed into a smoother one with the touch of a button. No more shaky-hand syndrome here.

Beyond taking photos and videos, the Pixel 2 offers other ways to dive into digital landscapes. Also released with Google’s new products was the Daydream View 2 VR Headset, a new way to be immersed in games and reality.

The new Daydream is one of the cheapest and best VR rigs on the market and only requires a compatible phone. Luckily, several new brands can work with it, including the Pixel and Pixel 2 as well as some Samsung and Moto phones. Simply adjust the light, fabric-covered headset, grab the controller and slide the phone in to get started.

From there, VR becomes a great way to escape from the everyday aspects of life. Whether it be playing a game that involves struggling to defuse a bomb while a friend shouts commands, or binging on Netflix lying down in bed, the Daydream appeals to a lot of people and is perfect for those who may be scared to enter the VR market due to price or accessibility.

Speaking of accessibility, VR offers a lot of upsides when it comes to exploring ways to provide new experiences for those who may be impaired. One way to do this is with audio cues in addition to a headset like the Daydream 2.

Google researchers built a virtual room, recorded the names of objects in the room then linked audio labels to those objects. From there, the handheld controller became a laser that would play the audio cues when pointed at a specific object, as well as provide audio location control for distances.

“It’s a small step, but this experiment demonstrated that it’s possible to navigate and interact with a room in VR using only auditory cues,” wrote Xavier Palos, a UX engineer at Google. “We hope others will also continue to explore ways to make VR accessible for everyone.”

The new suite of Google products allow for users to not only perfect their digital eye but also allow those with vision impairments to perhaps navigate their space a little easier. VR and mobile photography have come a long way, and Google is trying to make both of them as accessible as ever.