After his stint as a navy pilot, he moved on to the Space and Naval Warfare Systems Command as a project manager then later spent some time at a design firm. Jumping from the cockpit to managing to artistic endeavors is what inspired Lee to start his company.

Fuse Integration combines user-centric engineering with commercial design to develop warfighter-focused software and technology—whether that’s for a fighter jet pilot navigating over the Pacific Ocean or an infantry unit in the remote mountains of Afghanistan.

The startup builds tactical network and communications solutions primarily for the U.S. Department of Defense, SPAWAR and Naval Air Systems Command, and also adapts their products to meet civilian needs. 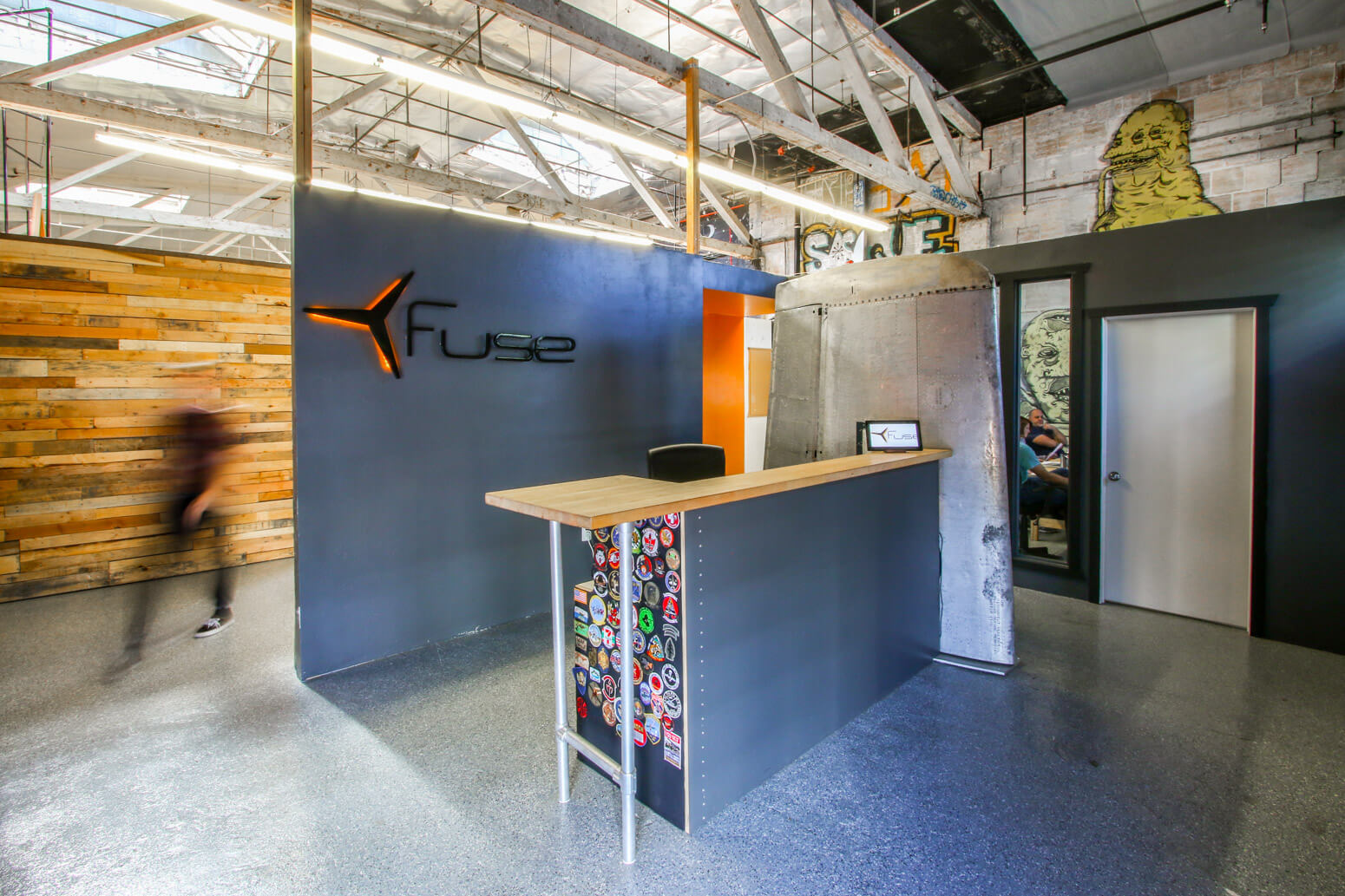 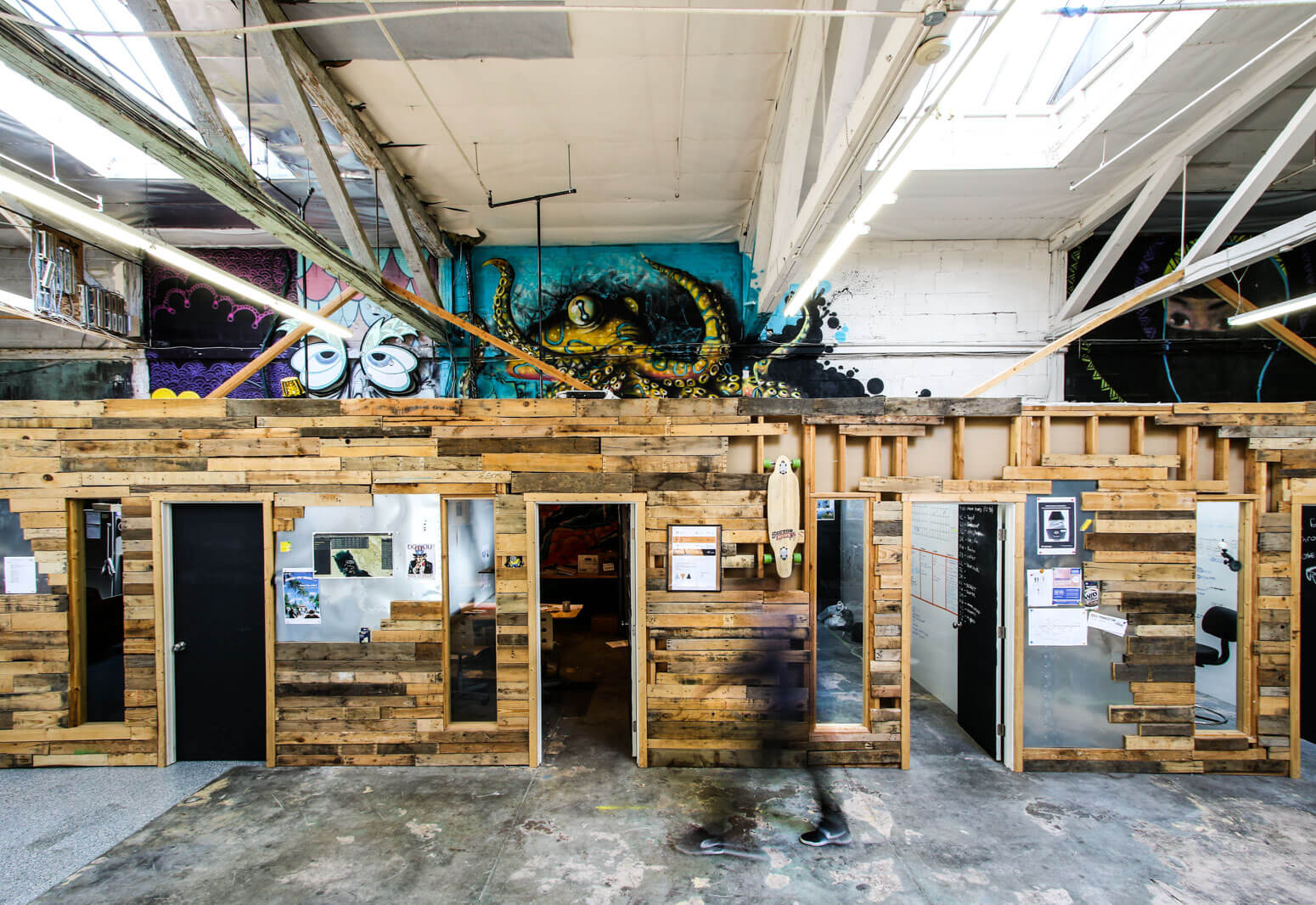 Unlike typical defense solutions, they inject custom design and development into their tailored engineering services.

Fuse brings together engineers and end-users to collaborate on environment-specific software for situational awareness and remote monitoring and management. This means they’re able to connect boots-on-the-ground operators through technological developments, bridging the battlefield through their software.

The startup also creates solutions for first responders and law enforcement, in addition to consumer clients like Jordan Cove, Courtney Aviation, and Orison. 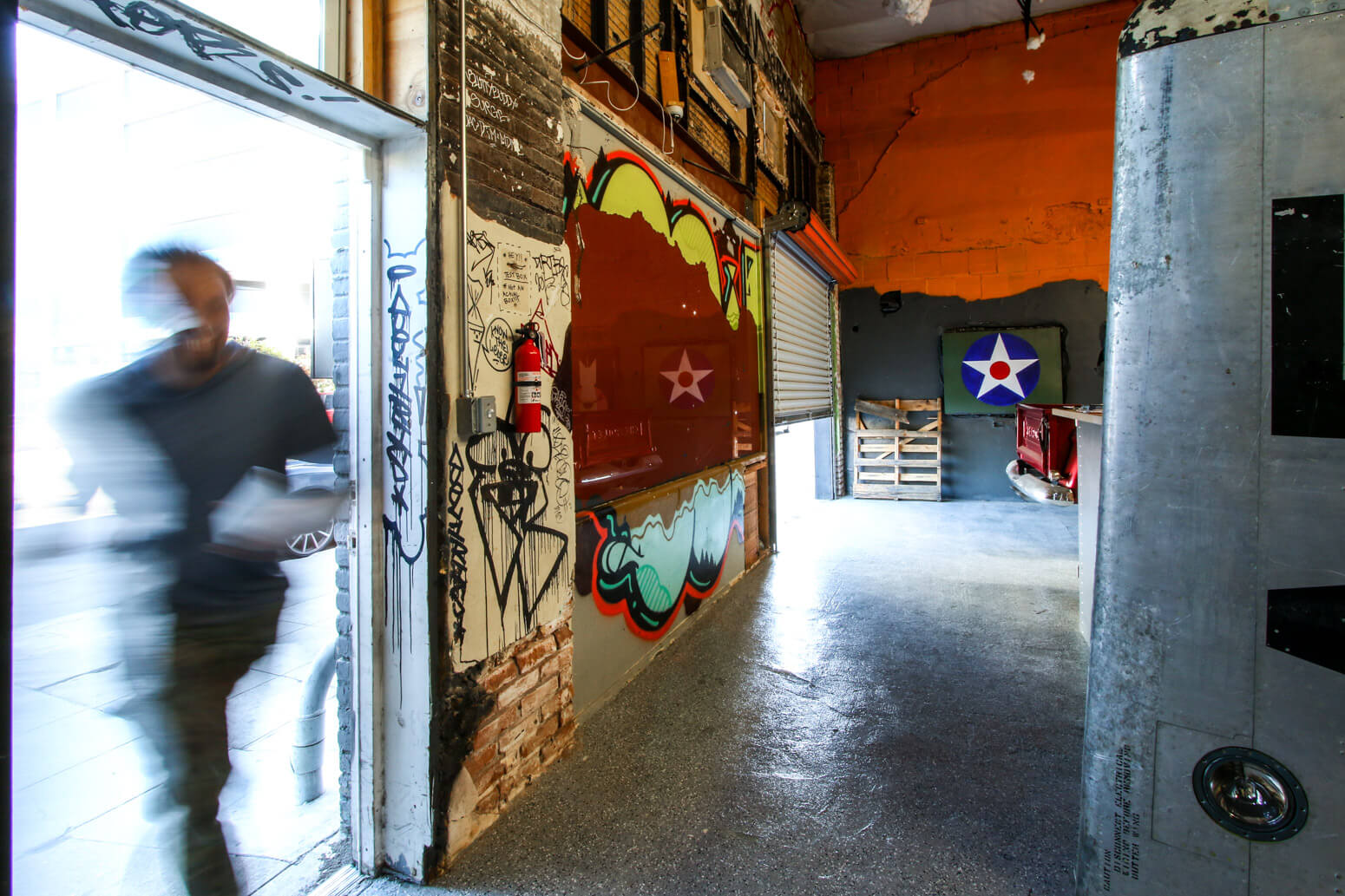 The 15-person team works out of the Makers Quarter in San Diego, a nexus of military, design and technology. Within the city’s tech and design hub—dubbed the IDEA district—Fuse was one of the first companies to settle into the five-block East Village hang-out.

The defense contractors work out of a nearly 6,000-square-foot graffiti-filled warehouse. They moved into the open concept creative space a few years ago and inherited the locally curated street art that covers the walls.

Prior to occupancy at Makers, San Diego artists were commissioned in 2013 to paint roughly 30 murals in the unconventional space. Some of those artists are profiled in Fuse’s office with short bios attributed to their work. 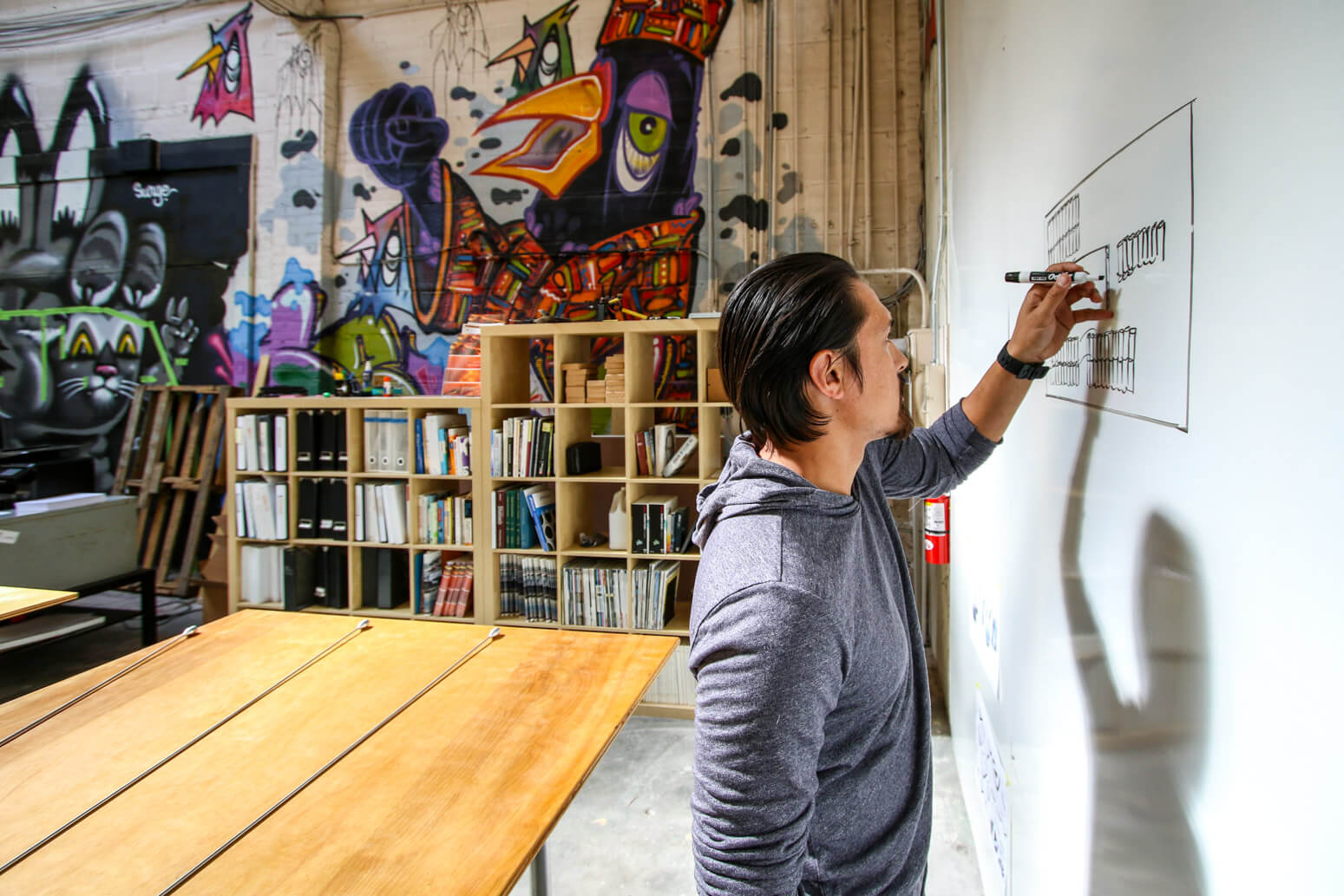 In the intentionally unpolished office, the Fuse team selected an interesting mix of objects to adorn their walls, from a skateboard deck to salvaged airplane parts. A 14-foot tall white board is the only blank wall in the space and lets multiple employees put their thoughts into erasable ink all at once. A 3D printer and high frequency satellite mean Fuse workers can show and share their work when duty calls.

In the front of the office sits the founder’s 1955 Chevy Second Series. It’s a primo parking spot for Lee’s vintage whip, ready to pull out with a surfboard in the cab, roll to the nearby beach and catch some waves when the tide is right. 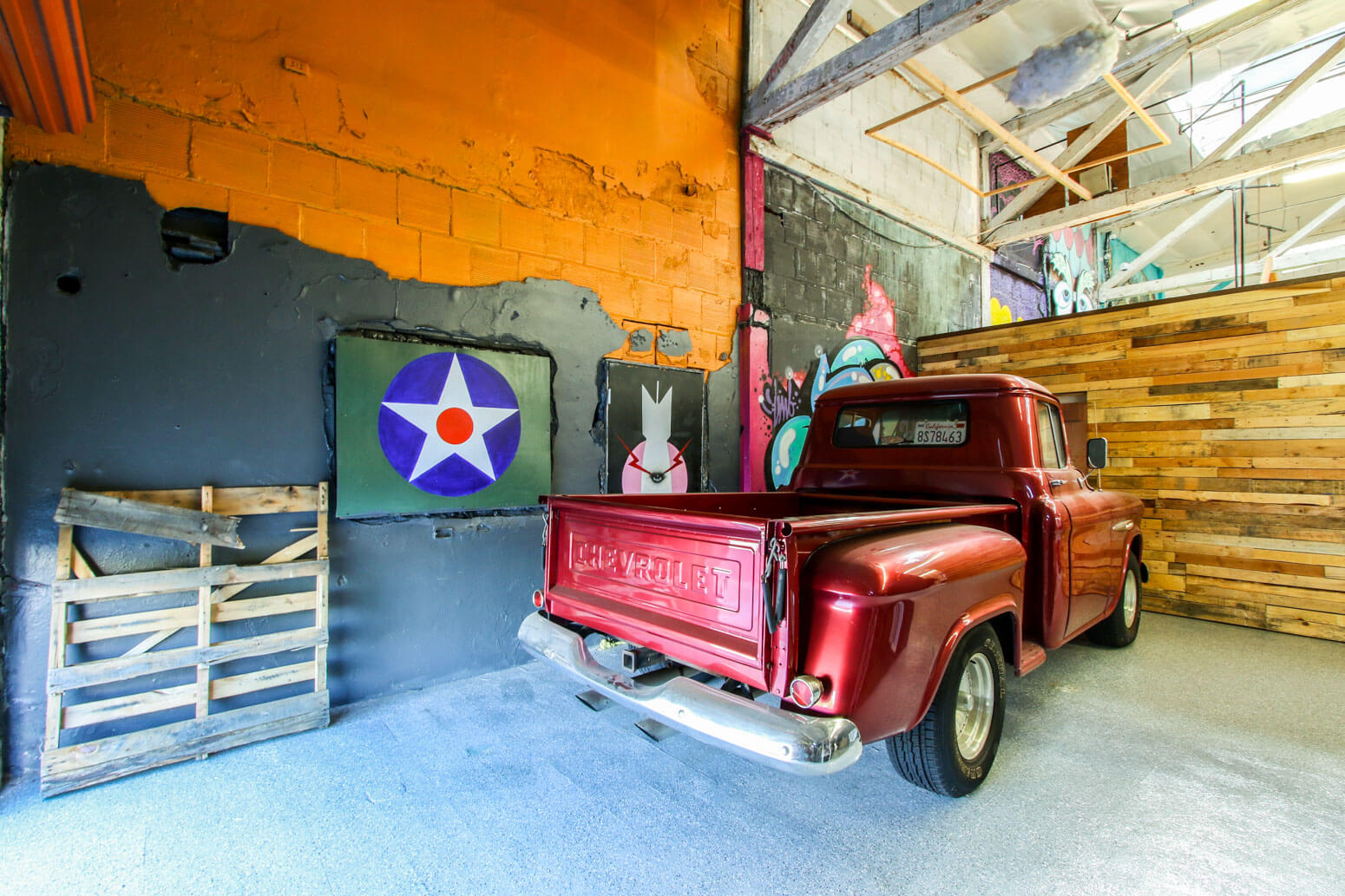 Fuse Integration’s squad includes military vets and former Coast Guard personnel who are primed to handle stressful situations and environments. Having been deployed to the Persian Gulf or Iraq in their past, they are able to draw on their experience and apply it to the products they’re developing.

“They are able empathize with the current warfighter in a way that an off-the-shelf designer can’t… That military history and operational expertise means we can better connect with the user, that’s where I think there is real value.” – Sumner Lee, Fuse founder 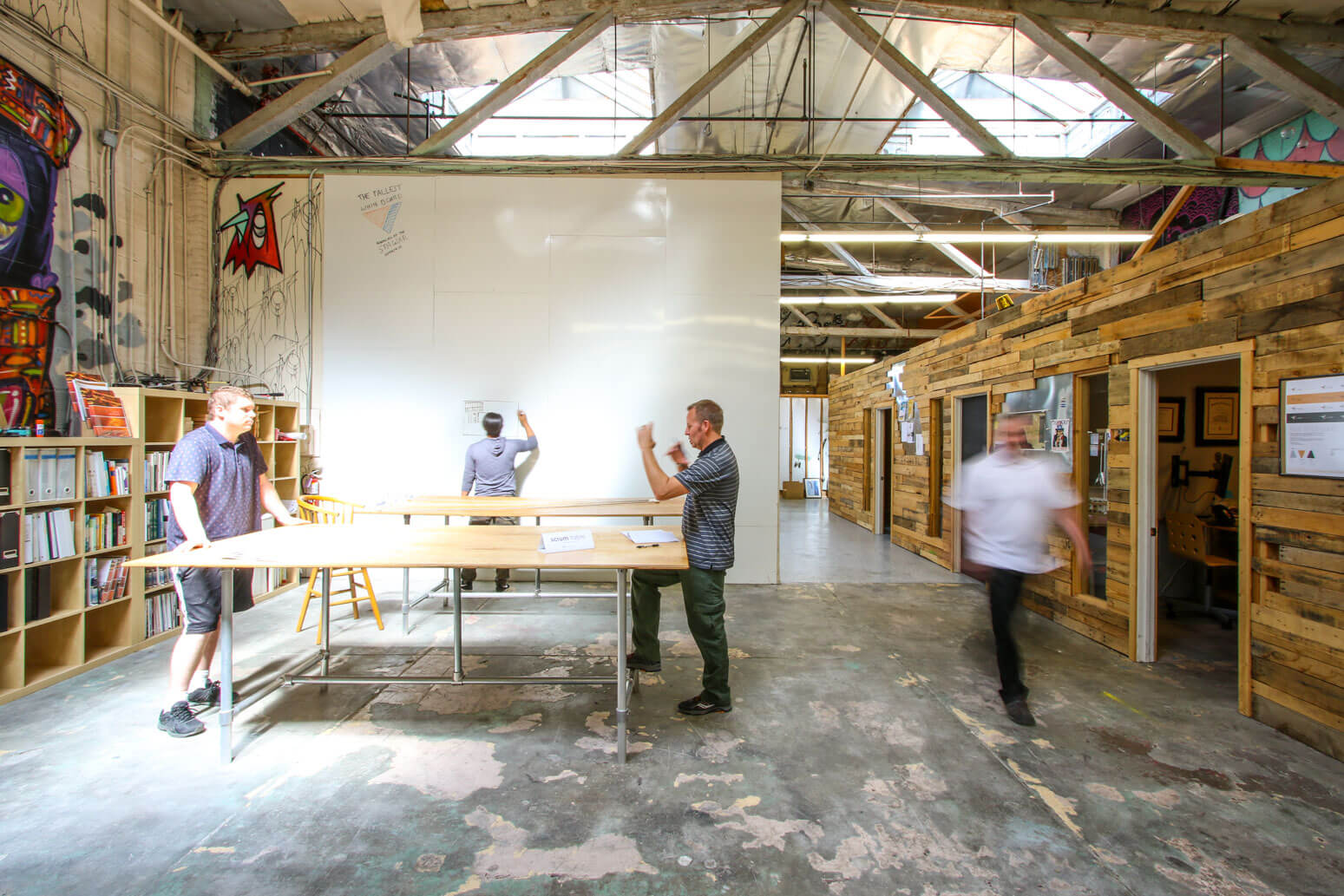 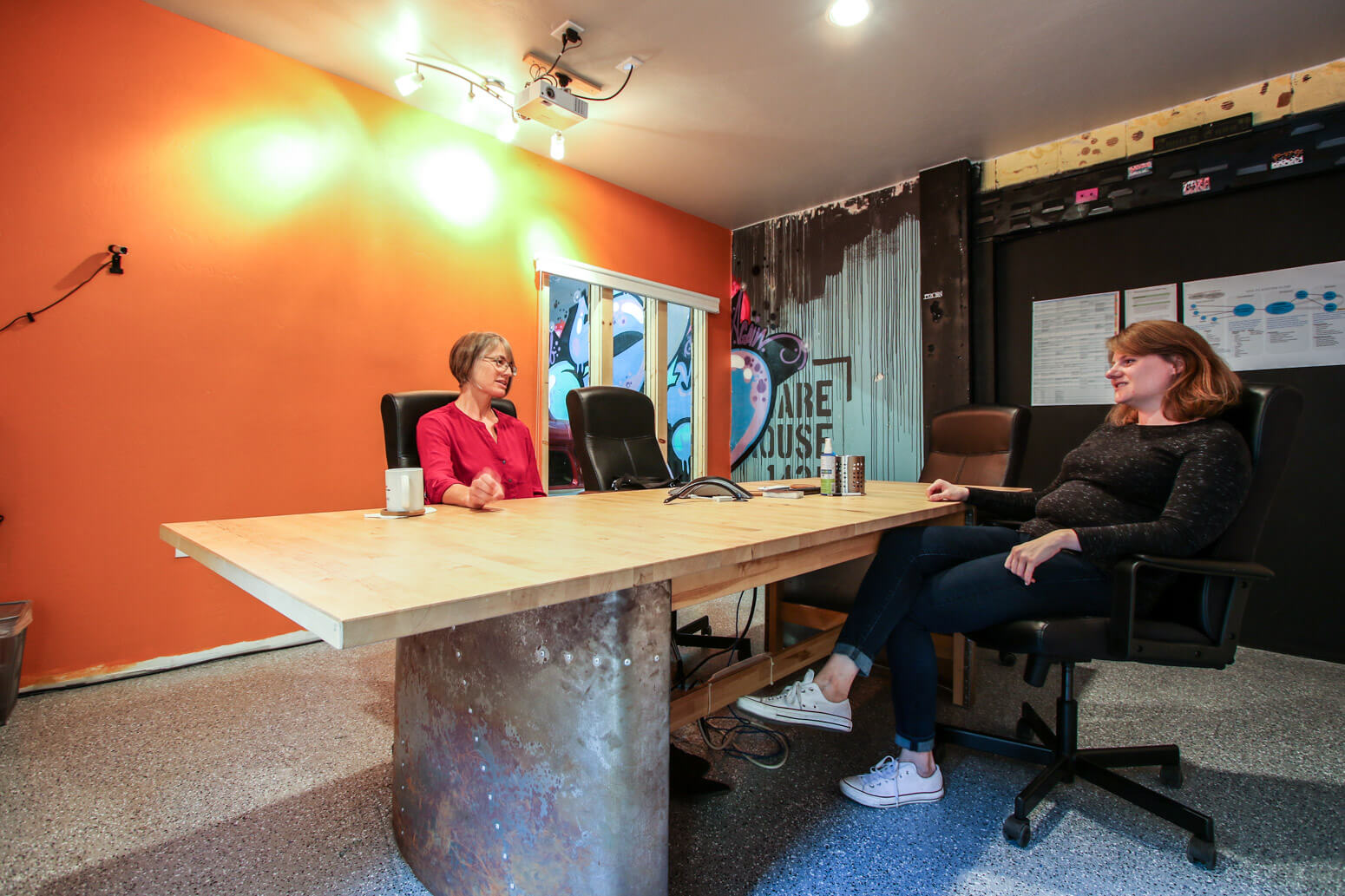 The military is not the sole beneficiary of what Fuse has to offer. When Techvibes spoke to Lee, the company was developing a cloud-based application to boost first responder interoperability.

The GPS-powered mobile platform lets a user see where their team is in real-time. They then can use voice and text communications to build situational awareness, draw directly onto the map, and create data-specific layers such as weather conditions. 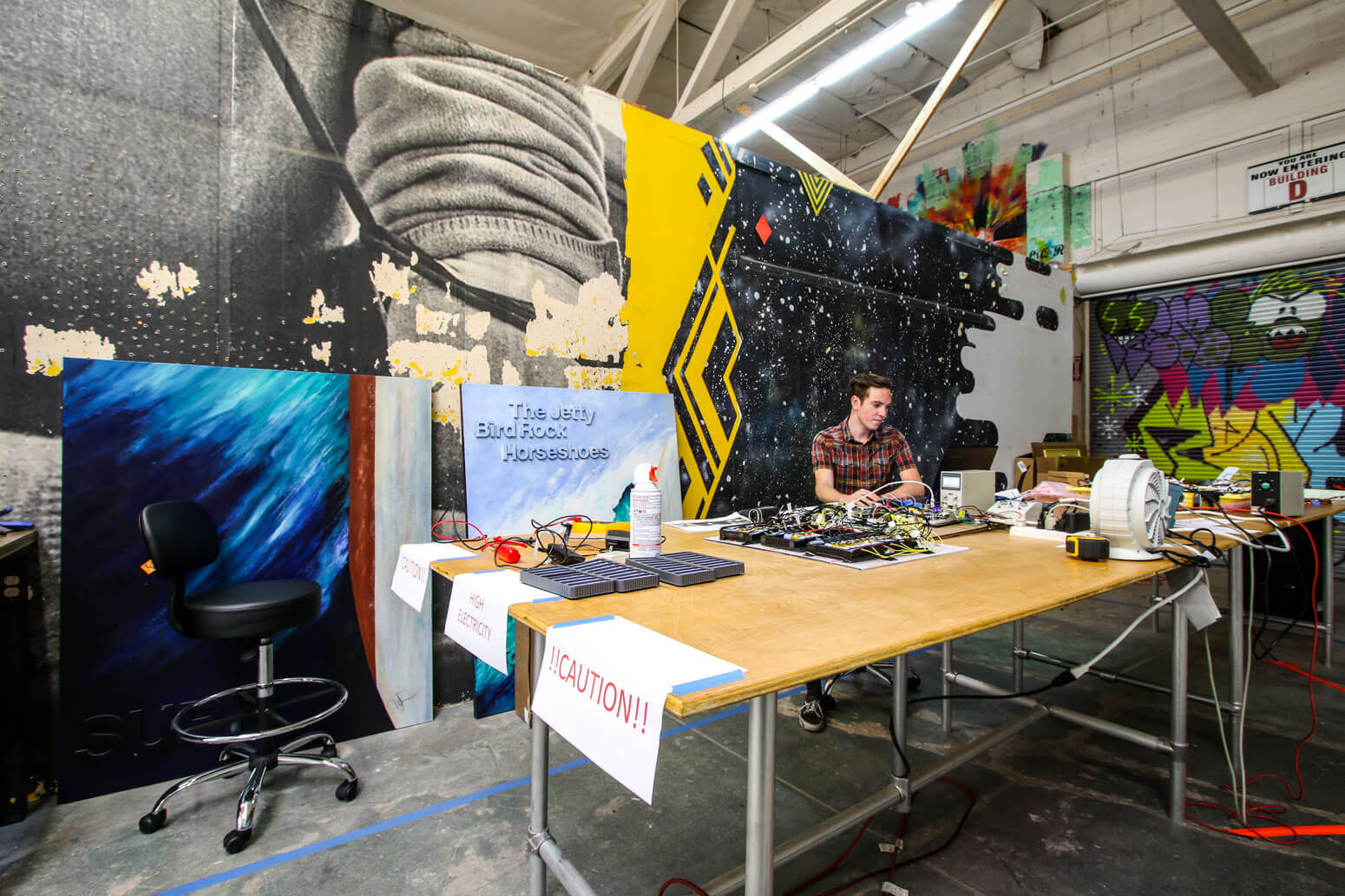 Makers Quarter is also home to some budding microbreweries and unique restaurants. The team is treated to lunch once a week, heading over the Quartyard: an urban park featuring a rotating assortment of food trucks, a beer garden, live music and more.

During baseball season, the entire team will pay a visit to Petco Park for a San Diego Padres game. 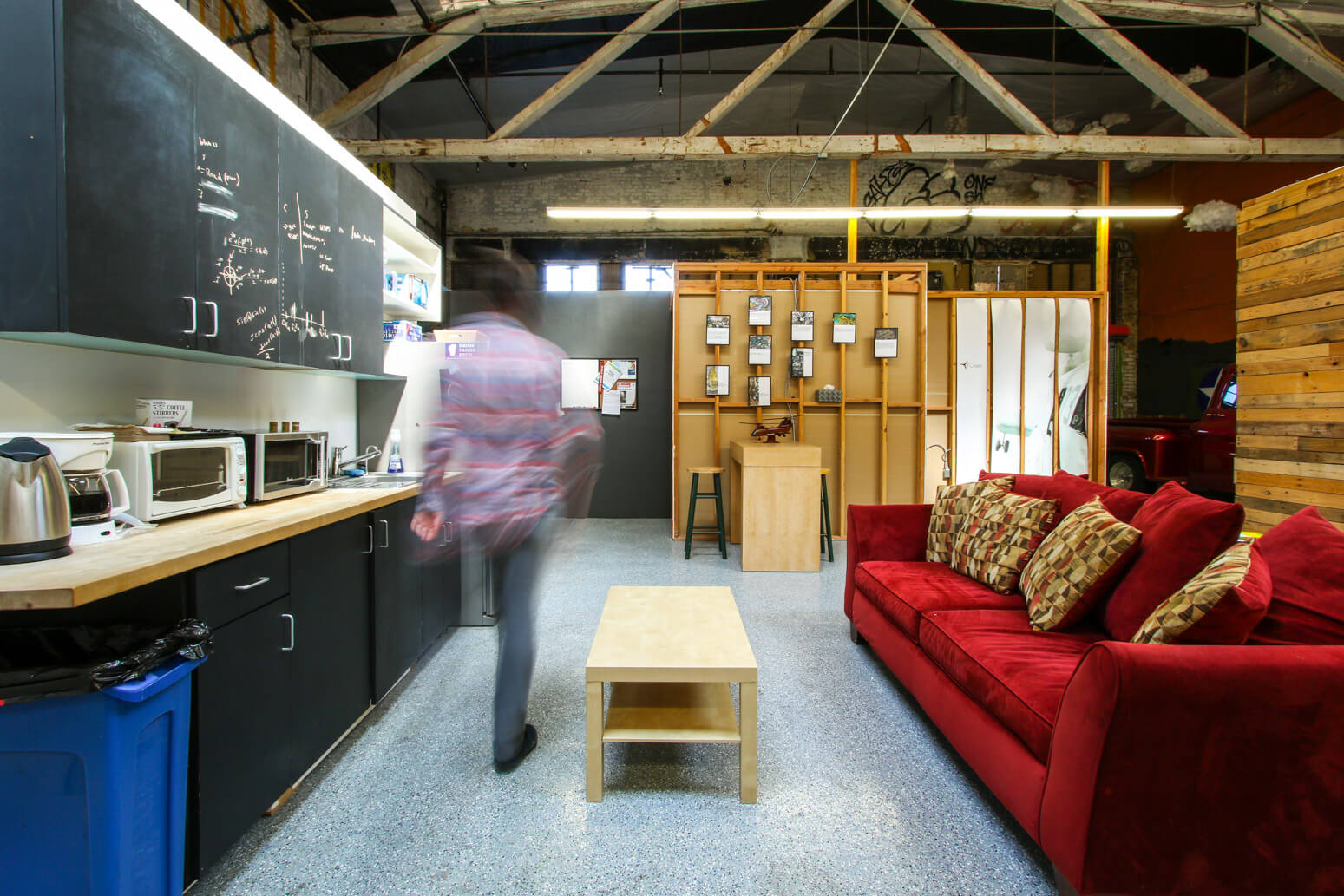 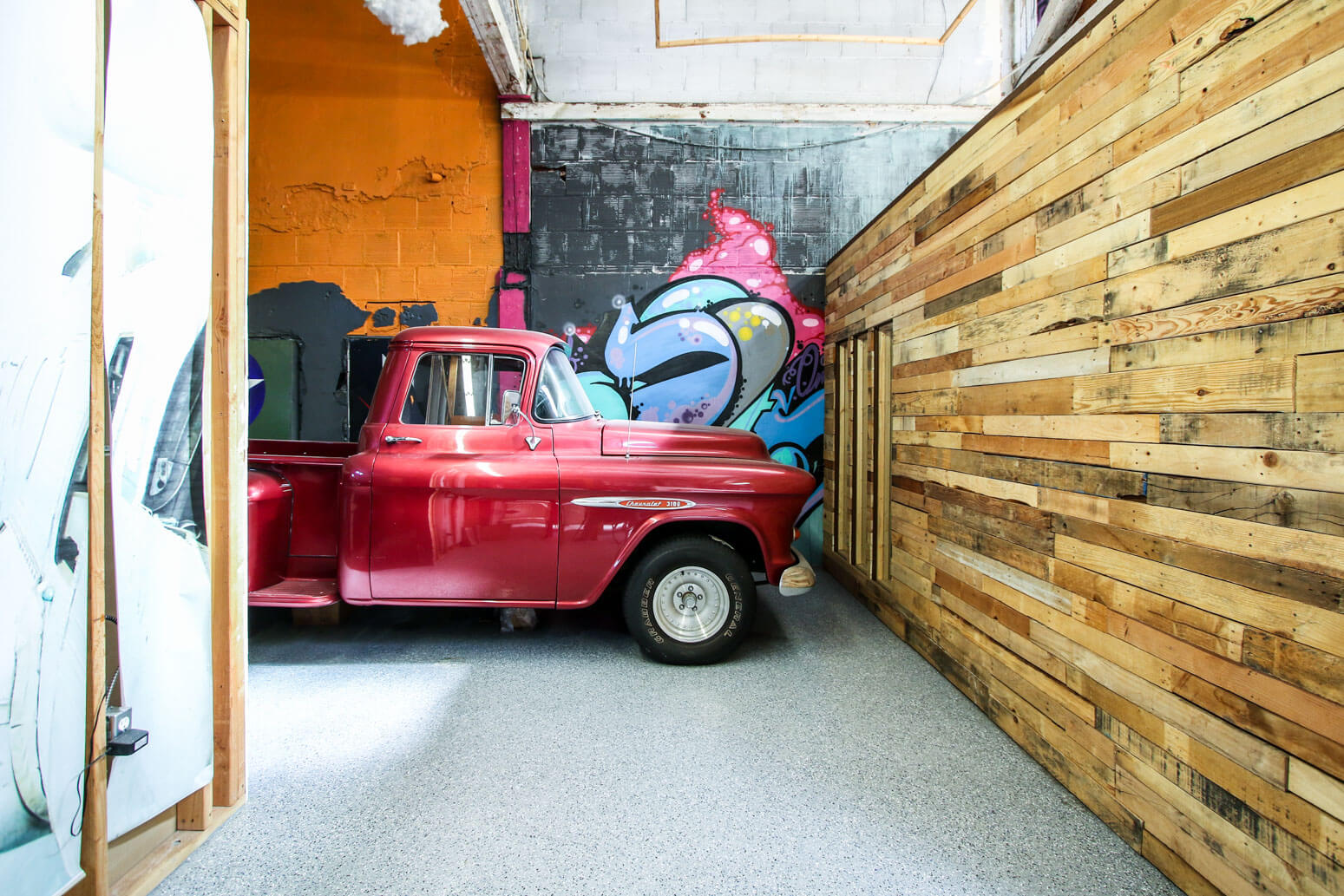 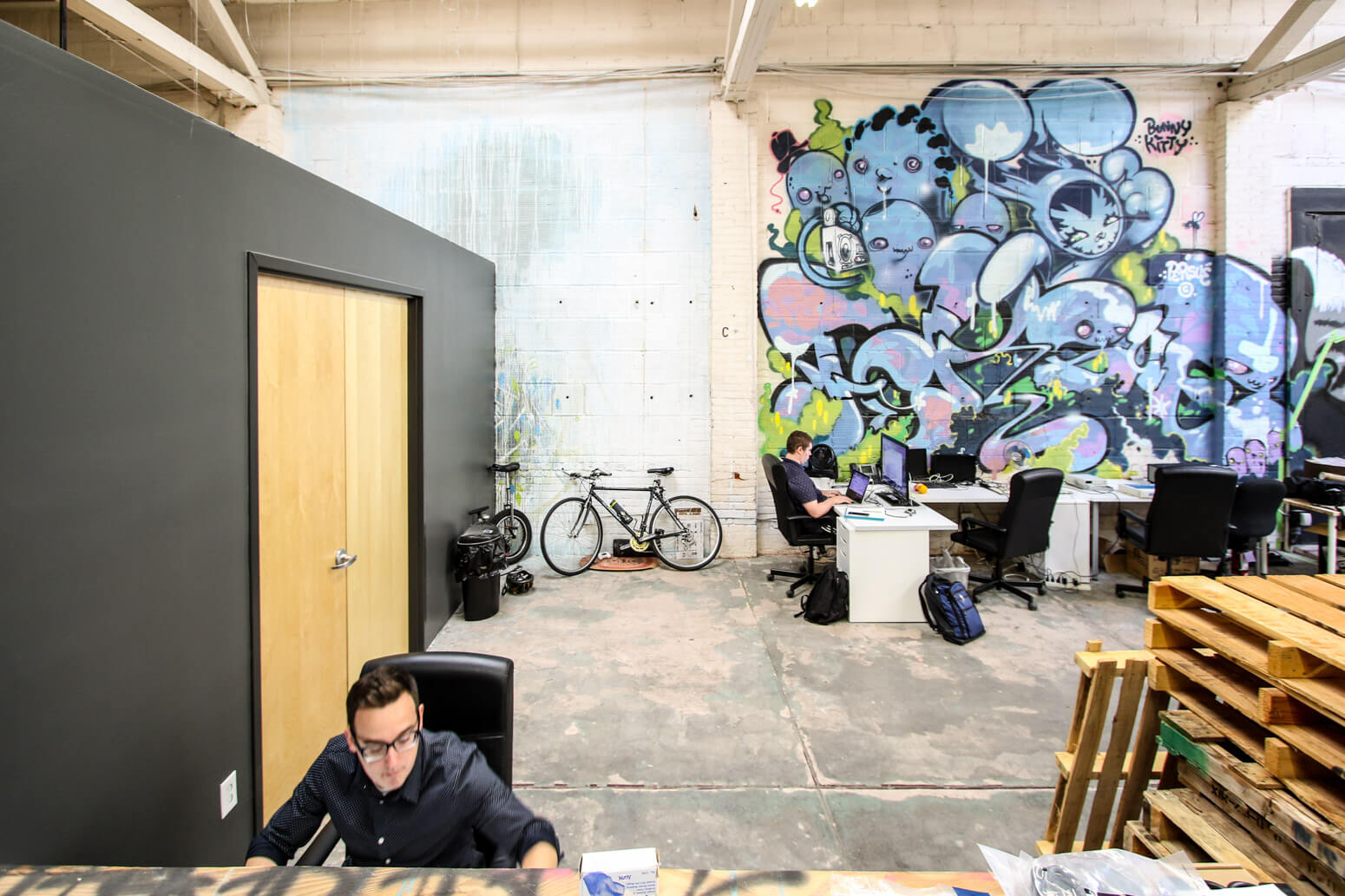