San Francisco’s Cover has announced a total $11 million of funding. They secured $8 million through a Series A round and $3 million through a previously undisclosed seed round. The Series A funding was led by Social Capital and the seed round had involvement from Tencent, Shasta, Sherpa and more.

Cover is an application that provides insurance recommendations. The company was founded by Canadian entrepreneurs – and former Shopify employees – Karn Saroya and Anand Dhillon.

Users send in pictures of a product such as jewellery or a car and Cover will recommend specific insurance providers. You can even send in a picture of a pet.

“For us, it’s great that everything is broken in insurance,” wrote Saroya on Cover’s site. “Incumbents aren’t going to change fast enough, since they generally lack incentive to deliver new experiences.”

A new feature announced today entails the first use of augmented reality in the insurance industry. Users can walk around their homes while Cover auto-identifies and catalogues certain pieces of property against a current insurance policy and even create a new one if needed. 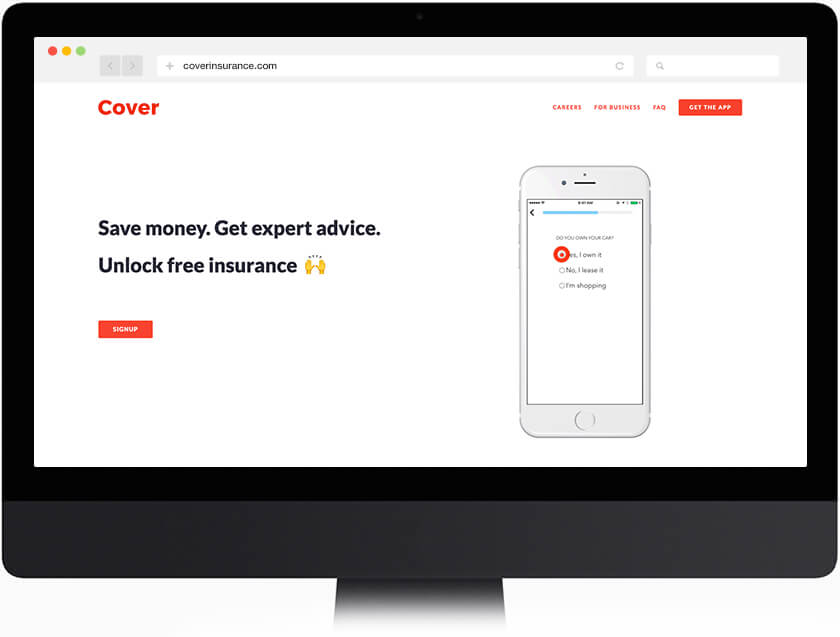 Cover is building itself on making insurance as intuitive as possible, whether that means snapping photos of your oven to add it to a list or looping in your preexisting insurance from a credit card to the app itself.

The California company also announced Arjun Sethi will be joining the board of directors. Sethi is the founder of both Lolapps and MessageMe and is also a partner at Social Capital.

After getting their start in a San Francisco house, Cover has now opened an office in the South of Market (SOMA) neighbourhood in the same city.