The operating system will also include smarter coaching that helps users reach their activity goals, as well the addition of monthly challenges and new workout guides. Apple is also working with gym equipment manufacturers so that gyms can sync with Watch data to provide more accurate fitness statistics. 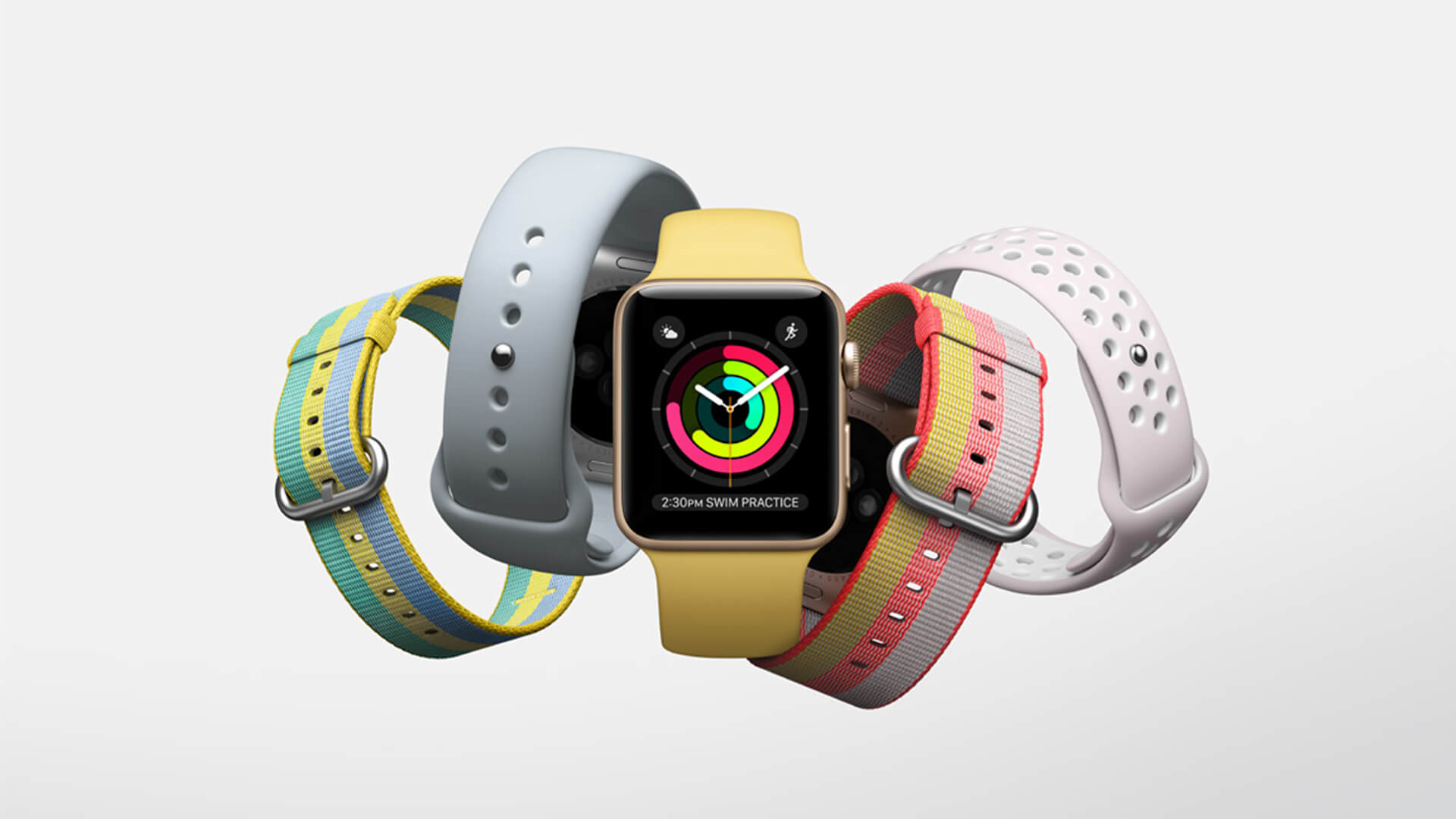 Kevin Lynch, vice president of technology at Apple, says many more updates will be a part of the new OS, to be revealed at a later date.

WatchOS 4 is available to developers today, It’s slated to launch on Apple Watch this fall.