The Series C round was led by Napier Park Financial Partners and Recruit Holdings. Existing investors, including BDC IT Venture Fund, Relay Ventures, and Kensington Capital Partners, also participated in the round.

Founder Alex Barrotti informed Techvibes that TouchBistro was not seeking funding, but when the opportunity presented itself, his team decided to take advantage. 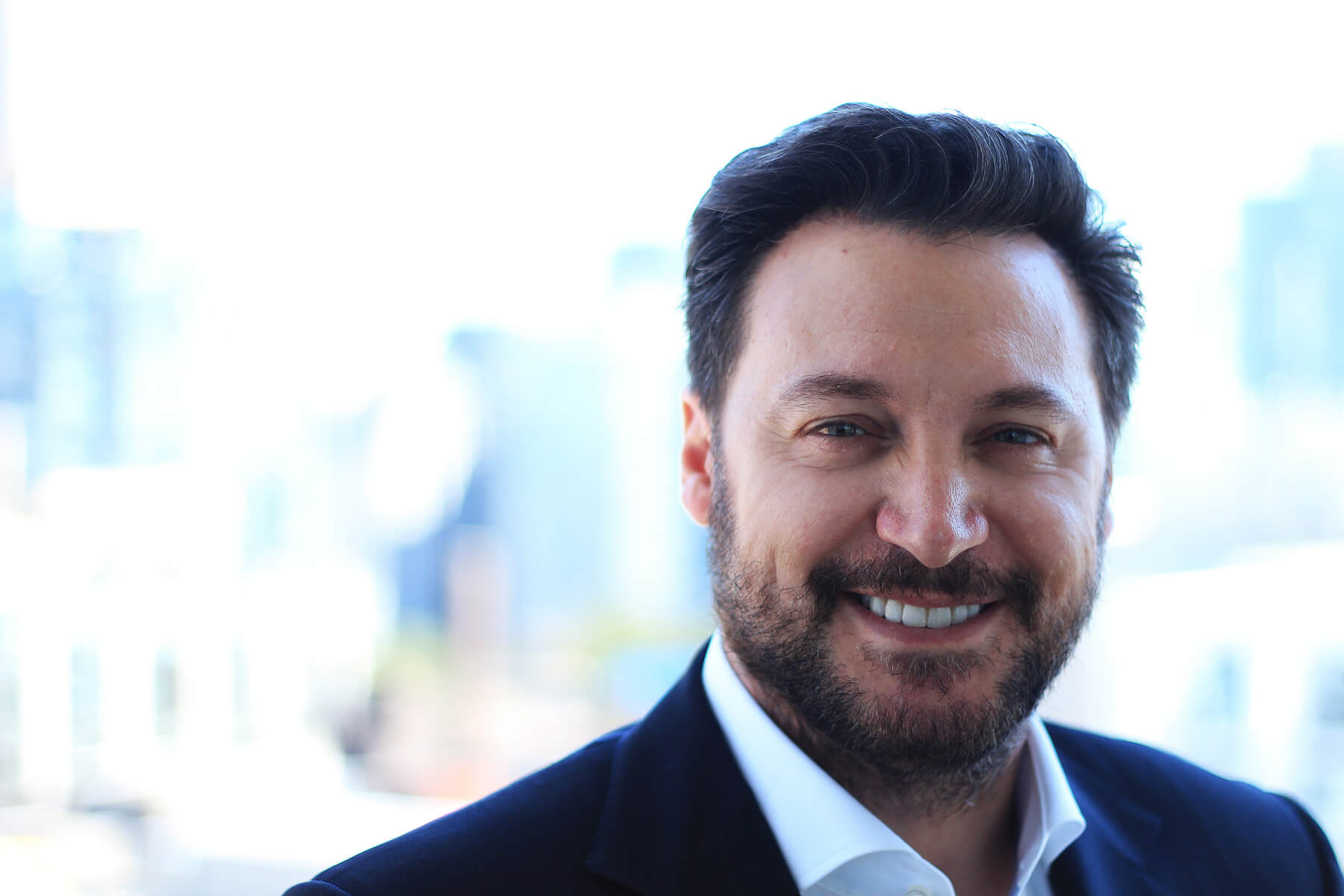 “The adage is to raise money when you can, not when you have to,” he said.

The Toronto-born company says that it will use the funding to expand its mobile restaurant point-of-sale solution into new markets, focusing first on strengthening its foothold in North America. After that, says Barrotti, TouchBistro will “evaluate where to launch next.”

TouchBistro, which has raised a total of more than $45 million to date, is the top-grossing iPad POS app in 37 countries. Barrotti says the company has grown its recurring monthly revenue by 150% and deployed more than 15,000 iPads in over 9,000 restaurants around the world, processing Gross Merchandise Volumes of almost $5 billion (USD) annually.

Growth is only expected to continue, especially during the sunny season.

“Now that summer is here, a lot of restaurants are opening up patios,” explains Barrotti. “It is a good time for them to deploy mobile POS solutions.”

Daniel Kittredge, Managing Director at Napier Park, will join TouchBistro’s Board of Directors. Mizuho Hiraguri from Recruit—which operates, among 200 other brands, the largest restaurant coupon and reservation service in Japan—will join as an observer.

“We have been highly impressed by TouchBistro’s leadership team, product, and technology and believe they will continue to deliver a simple, secure, and sophisticated point-of-sale solution to the restaurant market,” said Kittredge. 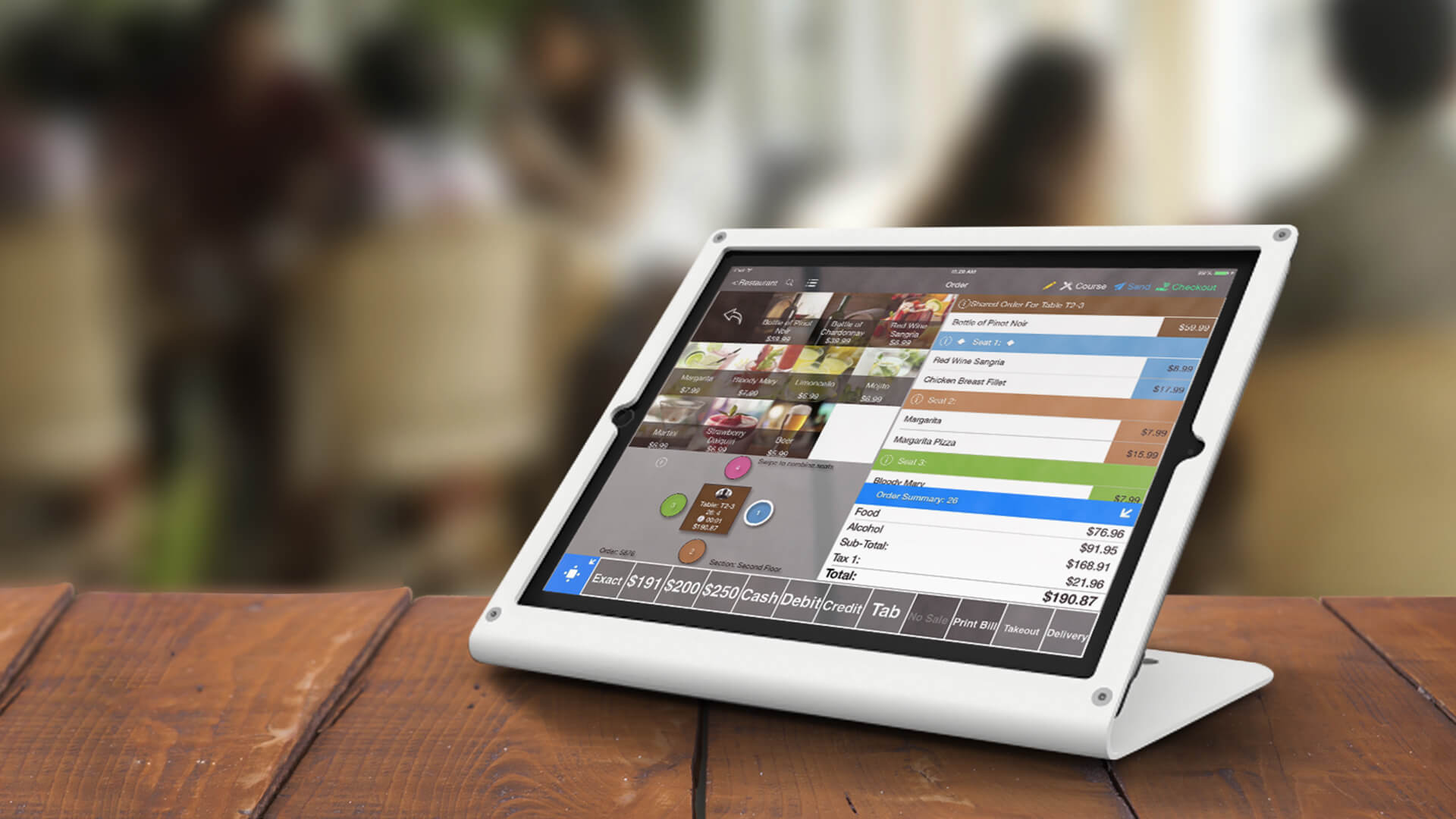 Since the company’s birth, TouchBistro has solved major pain points in the restaurant industry and Barrotti believes there is much more to gain by leveraging big data analytics.

“We have nearly $5 billion in line item transactions that reveal multiple data points that are of interest to restaurant owners, like the local cost of a hamburger, main buying seasons, times of the day, or data analysis on how well items are doing, and how staff are performing,” Barrotti told Techvibes. “As restauranteurs become more aware of the availability of these kind of analytics, I expect to see a greater demand.”