New York’s MealPal has entered the Canadian market for the first time by launching this week in Toronto.

MealPal says it has already lined up more than 100 Toronto restaurants for the launch. 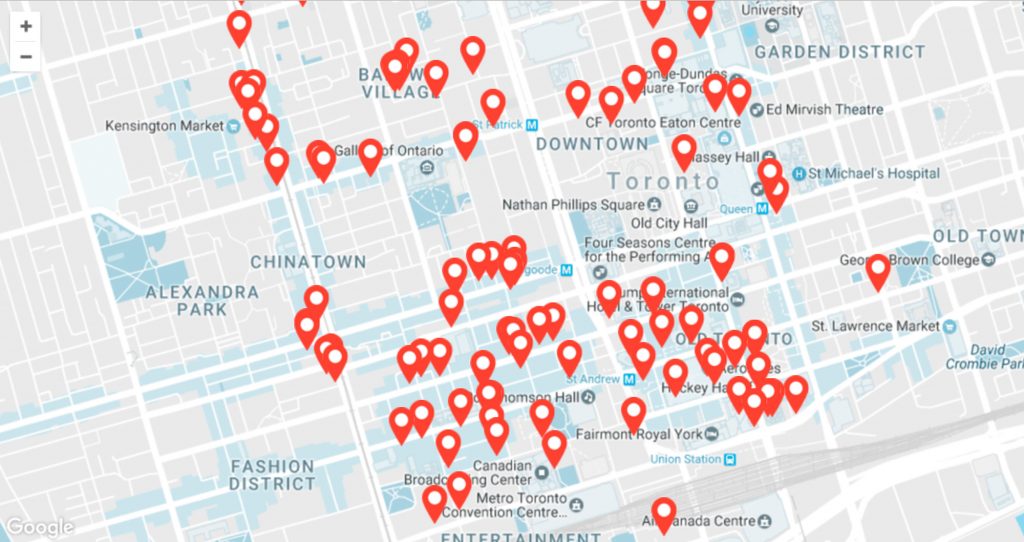 To order lunch through MealPal, members visit the website or app to browse and filter the daily menu, then reserve their meal and choose a time to pick it up. Each MealPal lunch costs around $7.

“With the diversity of restaurants and the city’s rich food culture, Toronto was a natural fit for MealPal’s expansion,” said Mary Biggins, co-founder and CEO of the company. “We’re excited to launch here and bring working professionals a new, low-cost way to enjoy the city’s many restaurants.”

Founded in 2016, MealPal is now available in nine cities, including London, San Francisco, and Chicago. The company says it plans for further expansion in the coming months.

MealPal, which raised $15 million earlier this year, has served more than two million lunches from thousands of different restaurants.