This week saw the annual #BCTech Summit return to Vancouver for a second year. The two-day conference brought together the city’s brightest minds with the goal of building a better province. Here were highlights from the event.

Imagine technology that tells you when your garbage has been picked up, when the the snow is removed on your street, or when the busiest time of day at your local park or playground is. Some of this either already exists in cities across North America, or is part of the pioneering thinking driving so-called “smart city” initiatives from coast to coast.

A city is considered “smart” when it combines information and communication technology (ICT) and the Internet of things (IoT) to help run its assets. More municipalities, big and small, are using ICT and the IoT to not only offer better, more efficient services, but also as a way to bring equality to their citizens.

On startups and the enterprise

Working with big companies can be daunting for startups. Traction on Demand founder Greg Malpass offered six lessons he’s learned as a small business selling to much larger enterprises.

The payoff of optimism (and luck)

Allen Lau and Ivan Yven bootstrapped their online storytelling company, Wattpad, for over three years before raising seed money. Lau wanted to validate the Wattpad platform first, “using my own money, basically, my sweat equity,” before bringing in outside investors. It turned out to be a wise move.

A fellow panelist made a quip about optimistic enterpreneurs. “This is the quality you must have an as entrepreneur,” Lau replied.

The Summit was capped off with our latest Techfest, which saw nearly 1,000 attendees munch on appies, sip on beer, and network with the city’s hottest hiring companies. 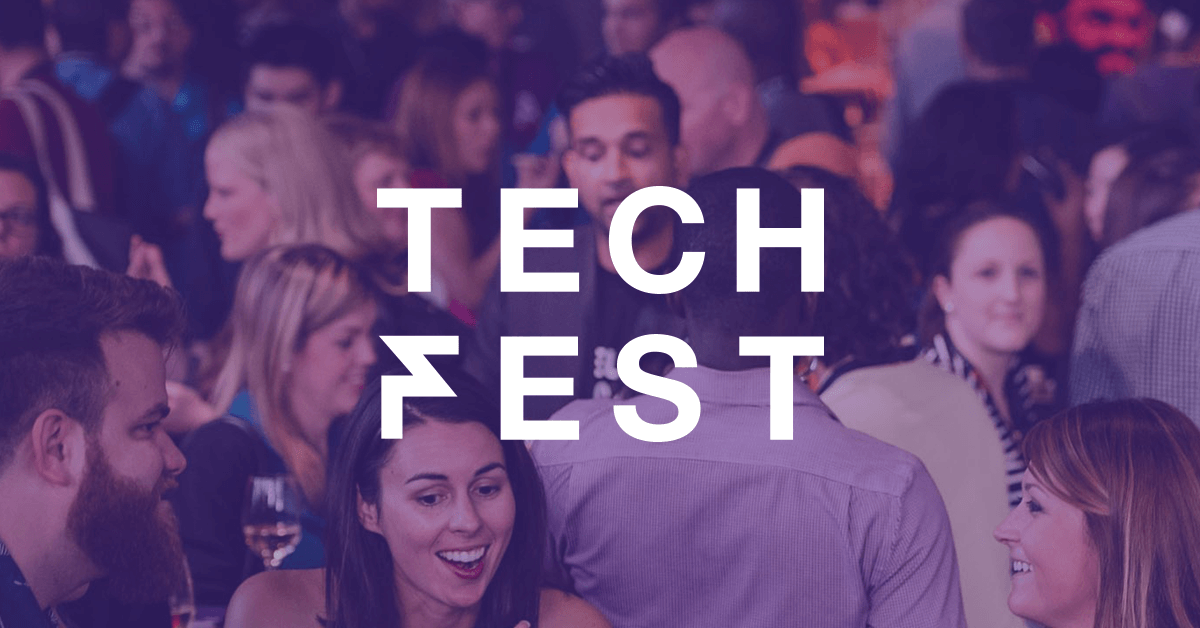 We have upcoming events in Toronto and Montreal, as well as another in Vancouver.