Artificial intelligence continues to change the game. The latest example of AI’s power comes from Loon, a project designed to deliver internet to poor and remote areas via balloons.

Four years into the project—which is the work of X, Alphabet’s “moonshot” division—new machine learning algorithms now enable Loon to send small teams of balloons to specific regions, where they can loop in the wind.

“We’ll be able to put together a Loon network over a particular region in weeks not months, and it would be a lot less work to launch and manage,” says Astro Teller of X. “We’ll reduce the number of balloons we need and get greater value out of each one.” 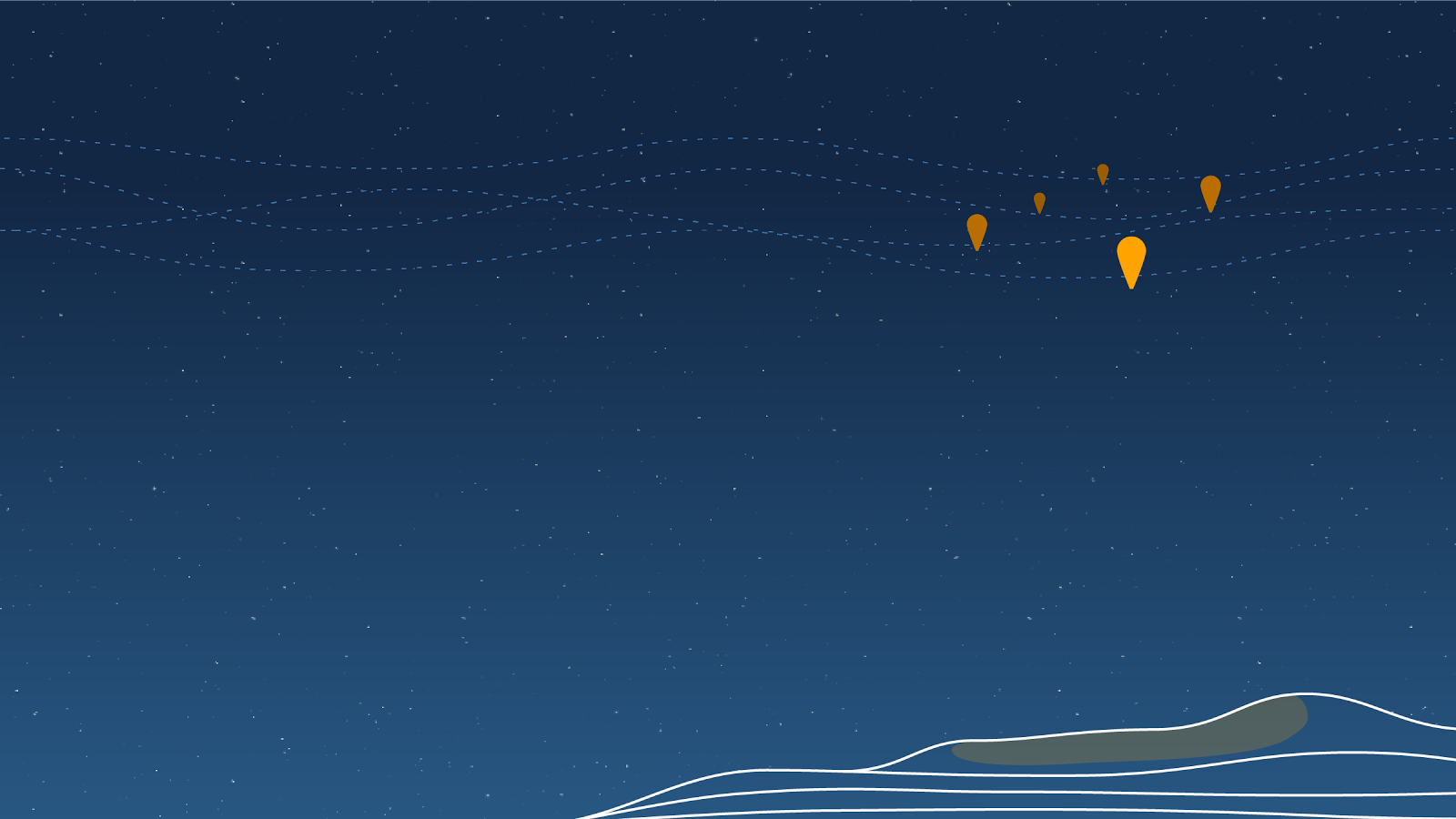 Still, Loon remains just a project for Alphabet, and, indeed, just a moonshot. Testing is still in its early phases, and most haven’t gone terribly well. But the team appears far from giving up; on the contrary, this breakthrough has reinvigorated their determination.

“From defining new frontiers for balloon science, to taming the harsh extremes of the stratosphere, to running dozens of launch-learn-iterate experiments on every piece of the system, the Loon team has persevered and brought the seemingly impossible within reach,” Teller wrote. “I can’t wait to see what happens next.”