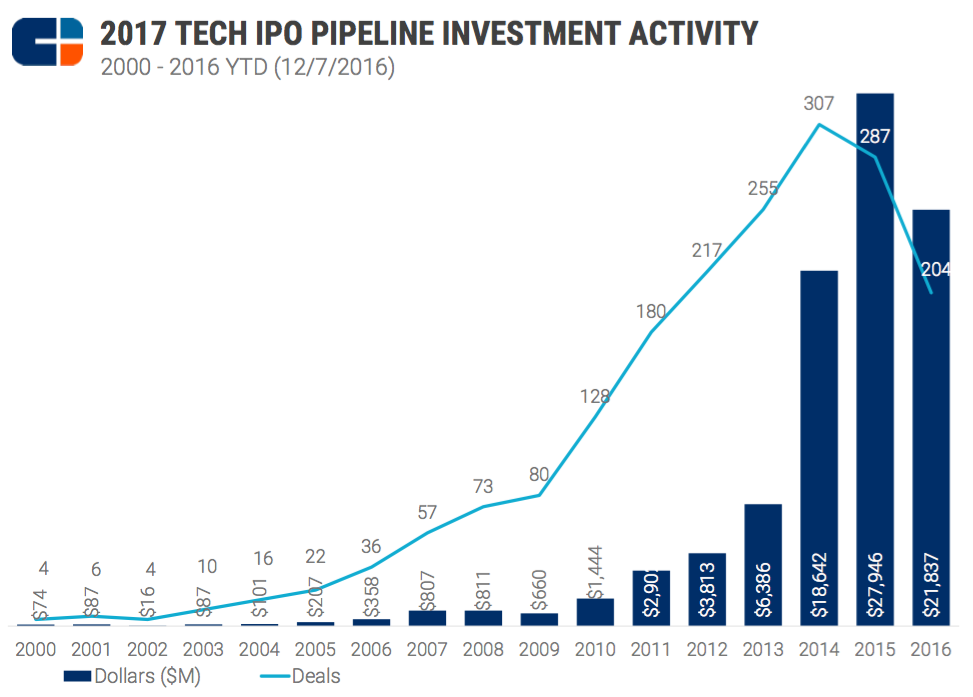 “The drumbeat for a busier 2017 IPO pipeline is getting louder,” the report reads.

The five most-likely IPOs in tech are Qualtrics, Blue Apron, Zuora, Okta, and Pluralsight. Snap, Vice, and Credit Karma are also on the radar. 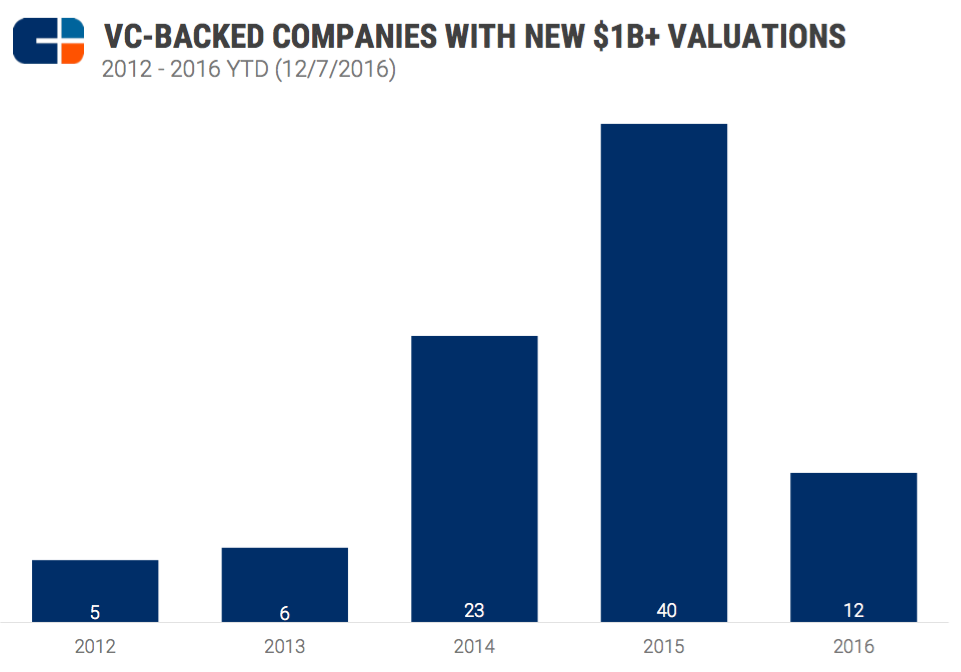 “Tech IPO Pipeline companies have raised on average $262M to date, which is a jump from $182M last year,” the report says, “showing how companies have been able to finance themselves handsomely in the private markets in recent years.” 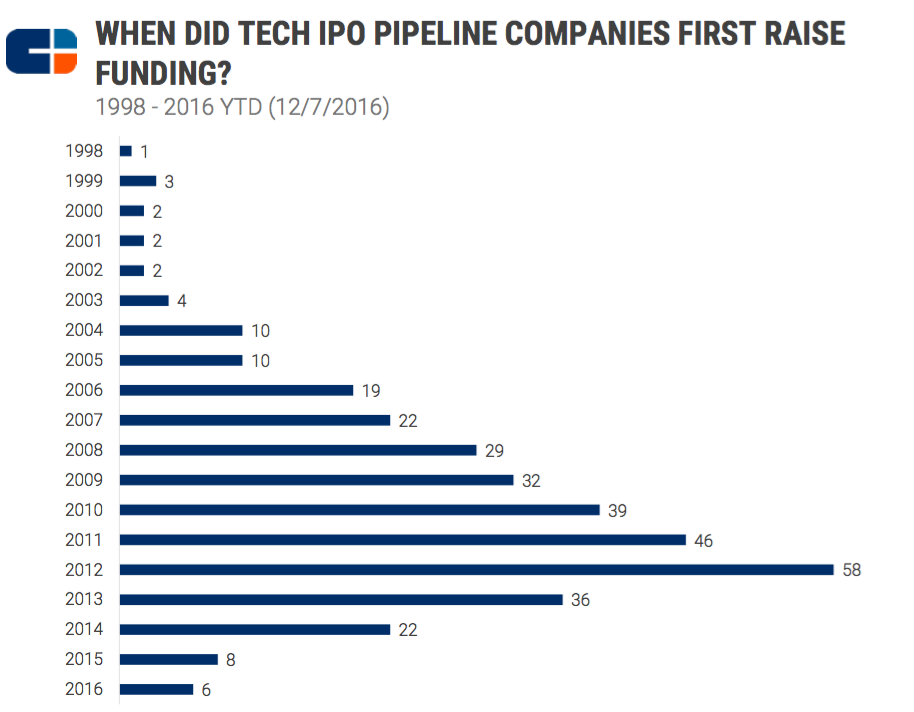 Not surprisingly, more than half of pipeline companies are located in California, home of Silicon Valley.

Spotify May Acquire SoundCloud to Diversify Offerings Ahead of IPO