This week San Francisco Bicycle Coalition issued a warning to the public that Uber’s autonomous vehicles are “not ready” for city streets.

“I rode in one,” says Brian Wiedenmeier of the coalition. “I can tell you firsthand: Those vehicles are not yet ready for our streets.”

One major concern is that Uber cars in self-driving mode execute right-hook-style turns through bike lanes, which is one of the most common causes of collisions between cars and cyclists in cities. 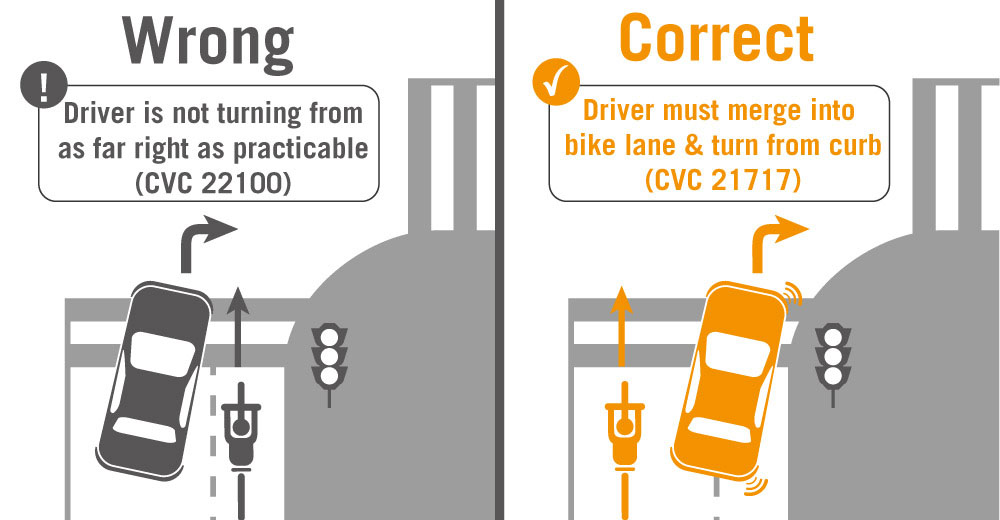 The crazy part is that, despite Wiedenmeier’s warning to Uber, the company launched its self-driving fleet in San Francisco just days later—and quickly got in trouble when one ran a red light.

“I told staff from Uber’s policy and engineering teams about the safety hazards of their autonomous vehicle technology [and] they told me they would work on it,” he says. “Then, two days later, they unleashed that technology on San Francisco’s streets.”