A passenger train that emits only excess steam into the atmosphere is coming to Germany. The nation is set to introduce the world’s first zero-emission train, the Coradia iLint, whose steamy ways will stand in stark contrast to Germany’s 4,000 diesel-powered trains.

Testing begins this year. The trains could open to the public as soon as next year.

The train was unveiled at Berlin’s InnoTrans trade show in August, after which Lower Saxony ordered 14. Other European countries, including Denmark and Norway, have also expressed interest in the Coradia iLint. 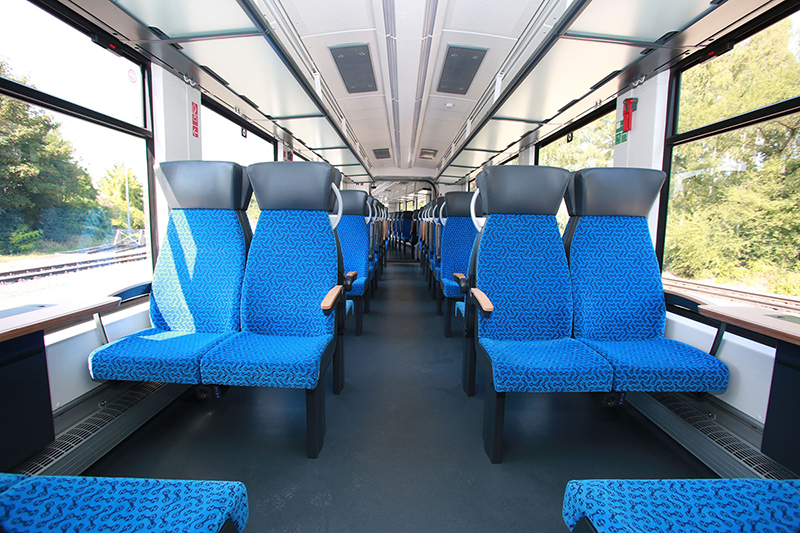 The train is powered by lithium ion batteries which collect energy from rooftop hydrogen fuel tanks. The Coradia iLint can travel up to 500 miles per day at speeds of nearly 90 miles per hour—and is almost completely silent even at top speed.

“Alstom is proud to launch a breakthrough innovation in the field of clean transportation which will complete its Coradia range of regional trains. It shows our ability to work in close collaboration with our customers and develop a train in only two years,” said Henri Poupart-Lafarge, CEO of Alstom, which built the trains.