Another week, another roundup. Here, we look back on the adventures and escapades of Casper, Slack, Google, and Facebook, as well as a look at Canada’s 20 most innovative companies.

The mattress industry is kind of a big deal. Americans spend $25 billion on their beds each year and Casper wants their share. Casper has a lot more in common with technology companies that you might guess, including their headquarters in New York City. Check out our Killer Spaces feature on Casper. 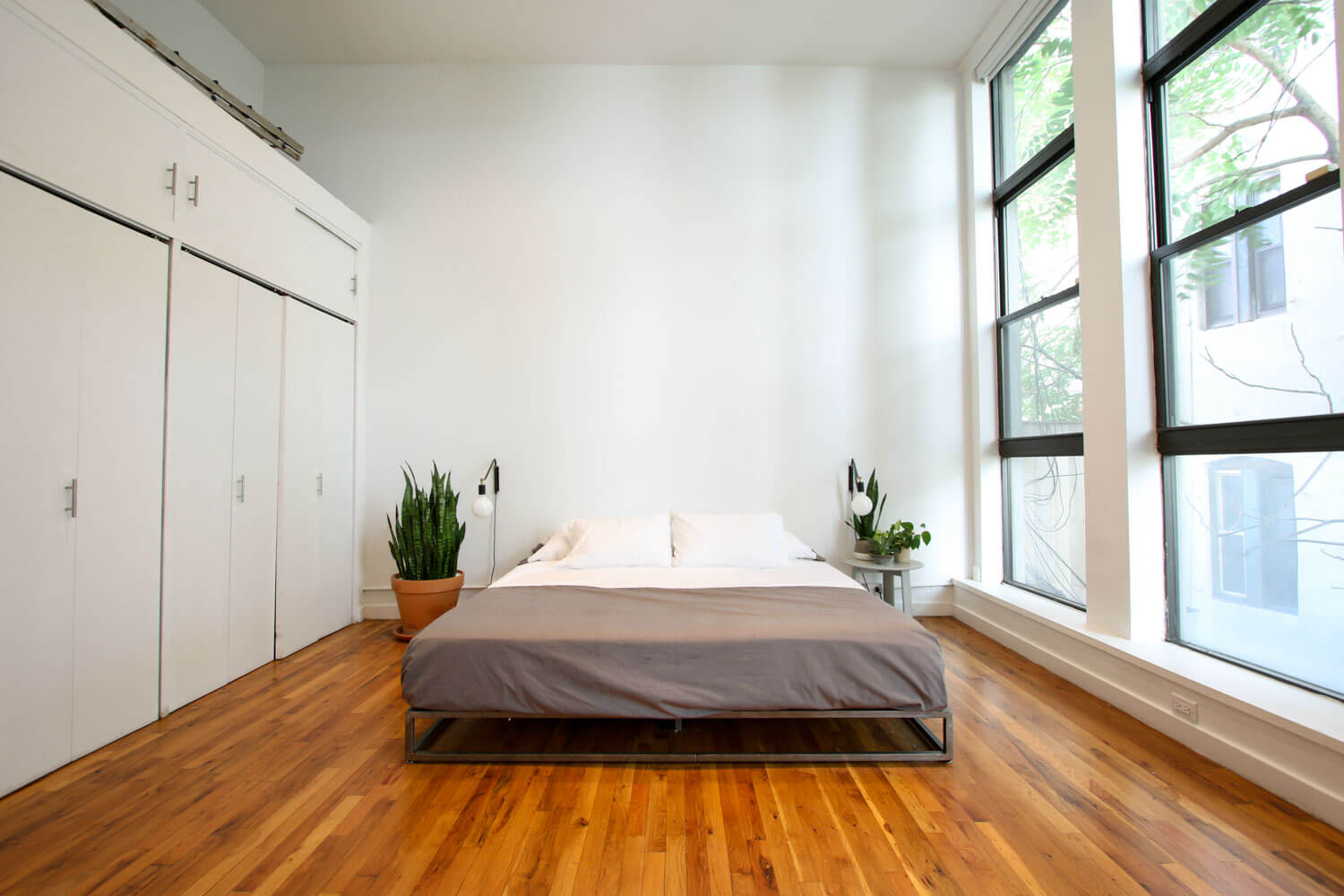 This week the Canadian Innovation Exchange announced the 2016 roster of Canada’s 20 most innovative technology companies. Did the CIX selection committee made up of technology experts and investors nail it? Or not?

In case you missed the two-hour keynote at this week’s Oculus Connect 3, here is what you missed. Oculus and Facebook executives, including Mark Zuckerberg, covered everything under the Oculus sun including release dates, content, pricing, diversity and mobile SDK’s. Be sure to check out Zuckerberg’s hoodie-less avatar.

In what seems like an overnight success, Slack has become a household name. Following in the large footsteps of Microsoft and Blackberry, Slack went from an internal tool to public software once they realized the potential of what they had. But as Slack’s Silicon Valley presence grows, their Vancouver office remains founder Stewart Butterfield’s favourite. Here’s why. 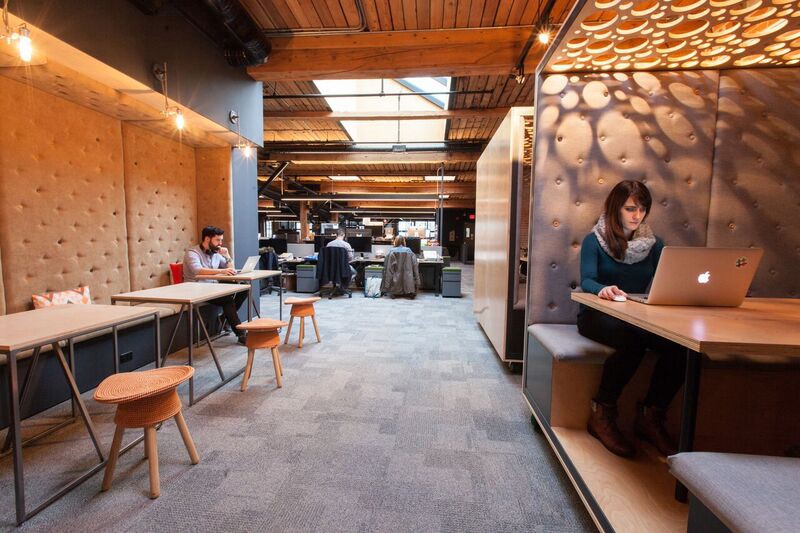 After a two-week swarm of interest in Twitter from potential buyers, the lineup has dried-up, resulting in a 20% adjustment of their stock price this week. Google, Apple and Disney have all pulled out, leaving only Salesforce who has yet to confirm (or deny) potential interest.

Google has just taken a massive step into the ring for tech dominance, adding impressive hardware that includes the new Pixel smartphone. Apple fanatics out there can attest: Google Maps is better, their suite of cloud apps works better and Google owns search. With this week’s hardware announcement, the ecosystem is rounding out in a way that could make Google the top choice, not only for the next phone but a whole lot more.

Facebook announced the roll out of a new classified section on their mobile app: Facebook Marketplace. Built with all the basic functionality that you would expect, the ‘Craigslist Killer’ allows users to both search for items they wish to buy and post items they wish to sell. But within 24 hours of launch a rush of illegal posts have began to appear that include illicit drugs, animals, food and adult services. Uh-oh.