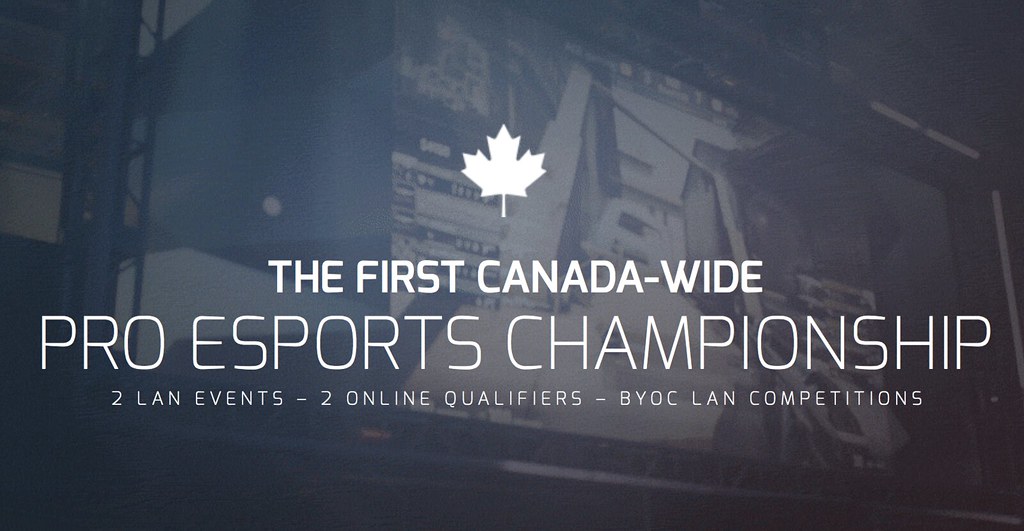 Up-and-coming organization, the Canadian League of Gamers recently announced that it has partnered with FAN EXPO — the Toronto-based geek culture convention that draws the attendance of hundreds of thousands annually — to bring Canadians their first ever professional esports league.

The “Northern Arena” as dubbed by CLG will consist of both live events and online qualifiers. Starting September 1, at the Metro Toronto Convention Centre, as part of the Fan Expo celebration, Nothern Arena will host their first large-scaled gaming tournament. With a national grand finals in the fall, located in Montreal.

“Canada has some of the most passionate gamers in the world,” said Carl-Edwin Michel, the visionary behind Northern Arena and cofounder of the Canadian League of Gamers. “Connecting Northern Arena with the audiences at Fan Expo and working with Vantrix is a perfect fit. I can’t wait to press play with Canadian and international gaming elite and kick off Northern Arena’s 2016 competitions.”

Throughout the year, gamers will be able to partake in online tournaments, as well as spectate the competitions.

“Esports is exploding with interest and becoming one of the fastest growing sports in the world,” says Greg Spievak, Co-Founder of the Canadian League of Gamers. “eSports already has millions of established fans worldwide and an estimated potential to generate over $1 billion in 2016, so we’re excited to tap into this market and foster its huge potential here in Canada.”

Games will be played on PC, Console, and the hastily spiking popular Mobile games.

The goal CLG is setting out to accomplish is to bring both pro and amateur gamers together within a league that will deliver, to the players, a structured, and well-managed platform that will promote eSports worldwide. Focused on a Canadian slant, obviously.

Alongside the live events, and online qualifiers, Northern Arena will also host BringYourOwnComputer LAN competitions around the country.

So far, it looks like the competitions aren’t going to come out west — even though it’s mentioned in the subject line of the press release — but I’m sure that will change with the growing popularity.

If you’re in Toronto this September, be sure to stop by Norther Arena’s inaugural live-event co-hosted by Fan Expo.

Personally, I am excited about the announcement on two fronts. One, an organization may finally be putting out the proper product in regards to Canadian eSports. And two, there will be more tournaments for Canadian gamers to participate in. There’s a long, and beautiful history of competitive gaming in Canada, yet no organization of our own. The birth of CLG and Northern Arena will allow more expertly skilled teams to develop. Just see UBC, and what their collegiate League of Legends team is doing.