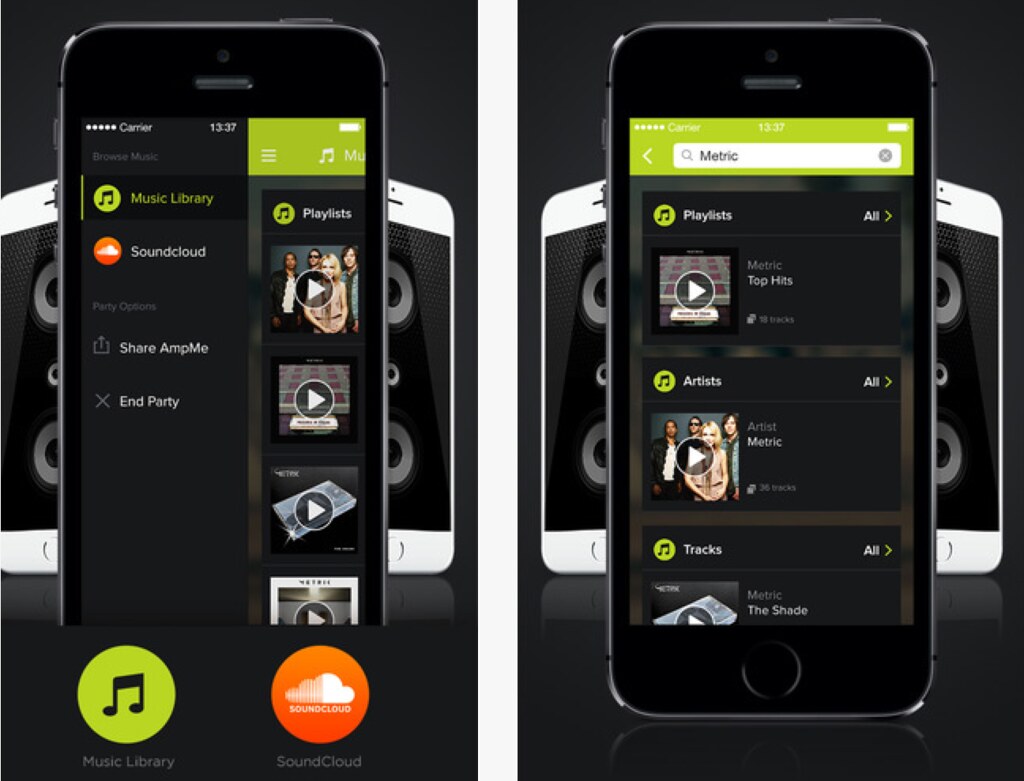 Music-syncing app AmpMe has raised an US$8 million Series A investment round, the company announced on May 26.

The investment, worth almost CAD$10.5 million, will help AmpMe continue to work on the app, which allows users to play the sync music across multiple phones in order to amplify the sound, says Martin-Luc Archambault, the company’s founder and CEO.

“It’s going to allow us to keep growing the product,” he says.

By raising money, the AmpMe team can focus on building the app, rather than worrying about monetizing it.

“Now we have more runway,” he says.

Archambault who is serial entrepreneur, investor and one the “dragons” on the Dans l’oeil du dragon, the Quebec version of Dragon’s Den, says that building a successful consumer app isn’t cheap. That’s why raising a bigger Series A was important, he says.

The new investments bring the total amount raised by AmpMe to US$10 million or over CAD$13 million.

The company is also adding YouTube integration to the app, allowing user to sync videos – particularly music videos – on the site.

He says the idea is to “let people play the music they want.” While a use might not have the new Drake song in their library, for instance, “on YouTube, it’s there,” he says.

It’s also particularly important: YouTube is the most popular source of streaming music online, accounting for an estimated 40 per cent of all music consumed online.

So far, AmpMe has been downloaded over two million times and most of that growth has been organic, Archambault says.

There is an intent viability to AmpMe, he says. After all, it has to be used with other people.

While that can help to drive growth, the average AmpMe user uses it to sync music with at least two other people, Archambault says he knows that releasing an app that can’t be used by individuals is a bit of a risk.

The investment round was led by Relay Ventures, based in Toronto and Menlo Park, and had participation from Investissement Québec, Slaight Music, OMERS Ventures, Townsgate Media, Anges Québec Capital and Real Ventures.
While there are a number of Montreal-based investors on the list, Archambault he’s pleased with the high level of involvement by investors from outside of Montreal.

New features are in the works for the app – including karaoke and the ability to take and mashup videos but Archambault says he doesn’t want to get distracted, the focus remains on syncing music.