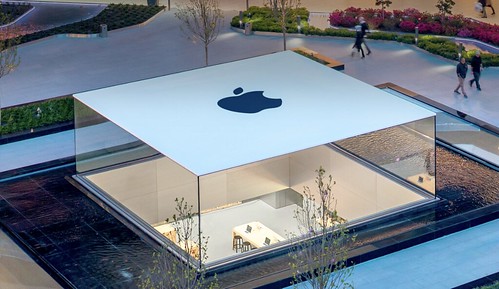 Watson used its powerful data analytics software to predict this holiday season’s hottest gifts and reckons that the Apple Watch is extremely popular. If true, Apple could have a much stronger quarter than analysts—who generally denounced the smartwatch—have forecast.

Analysts rely on things like supply chains to predict sales, but their estimates are notoriously inconsistent and seldom bang-on. If a supercomputer can analyze what analysts can’t, demand for Watson on Wall Street could be huge—and beating the banks on an Apple forecast is a sure-fire way to garner some serious attention.

Apple next releases an earnings report toward the end of December.