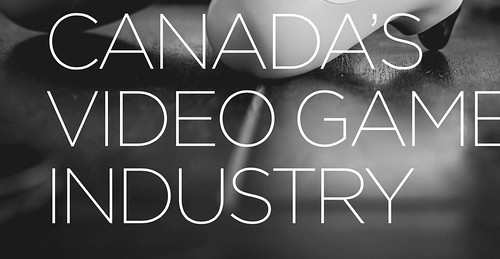 According to the latest annual “Essential Facts” report from the Entertainment Software Association of Canada, the gaming industry now directly employs more than 20,000 people in Canada, up 24% since 2013, with full-time workers earning an average of $71,000.

The vast majority of videogame studios in Canada are small, but the 14 largest—or just the top 3%—employ 96% of the industry’s workers.

With 128 companies employing 5,500 people, BC has the biggest share of the industry, followed by Ontario.

19 million Canadians are gamers, 52% of them male.