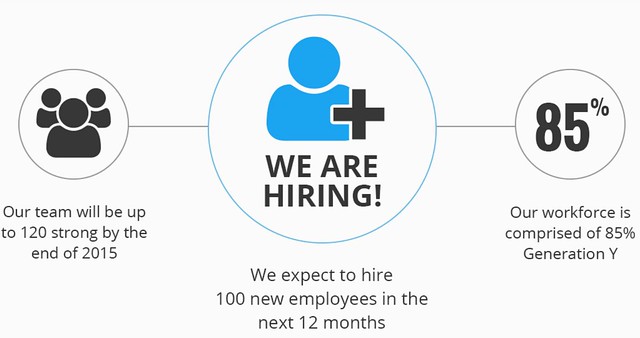 Canada Drives, which has increased its staff by over 1,500% since 2014, now has a workforce that is comprised of 85 per cent of employees who are a part of Gen Y, defined as the generation of people born during the 1980s and early 1990s).

The company’s ongoing period of hyper growth can largely be attributed to the strength of their young recruits, according to Cody Green, Canada Drives co-CEO.

“The Gen Y labels I hear so often are as predictable as they are insulting,” says Green.  “Our company’s rapid expansion is a case study that dispels these misconceptions.”

Stereoypes suggests Gen Y workers are lazy, entitled, self-centered, and switch jobs frequently. Green says they are instead ambitious, innovative, and familair with the latest technologies, noting that their energy and enthusiasm can “serve as a positive catalyst for any workforce.”