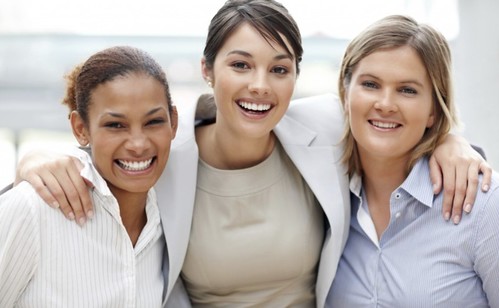 Despite efforts to achieve equality in the workplace, 71 per cent of working Canadian women are in roles below the management level, and cite the number one barrier to leadership at work is an employer’s fear of absence due to family obligations.

“Change is hard, but it’s critical for businesses that want to grow and flourish,” said Faith Tull, senior vice president, human resources, Randstad Canada. “Our research shows that organizations that promote and support women perform better in an array of areas, including financially, but we’re still seeing a large gap between men and women in leadership positions, particularly in those important STEM fields.”

More than three-quarters of working Canadian women believe there is a divide compared to men in the workplace when it comes to salaries, influence in making important decisions, promotions, and getting the best jobs, tasks or projects. 42 per cent of working Canadian women believe they don’t obtain leadership positions because their employer fears a possible maternity leave

Launched in 2012, Randstad Canada’s Women Shaping Business program aims to explore the challenges and opportunities for today’s Canadian women in the workplace.