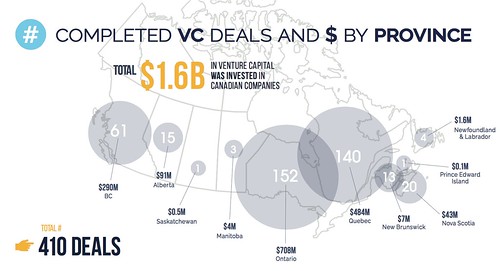 Canadian venture capital investment is on pace for another strong year, according to the Canadian Venture Capital & Private Equity Association.

“We’re seeing a sustained uptick in venture capital that shows this is now a $2 billion plus and growing business in Canada, which is a significant milestone for this industry,” said Mike Woollatt, CEO, CVCA.