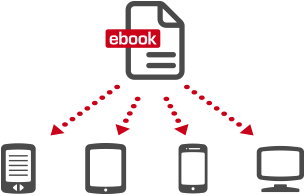 “Starting a business is extremely hard work and nobody understands this better than the A100. This win is real validation for everyone who believed in Enthrill from the start,” said Kevin Franco, CEO, Enthrill.

This holiday shopping season is a key moment for Enthrill, marking its first major step in growing internationally.

Other awards were handed out at Launch Party.

The Rod Charko Service Award was presented to Brad Zumwalt, President of Zinc Ventures and owner of Assembly Coworking Space for his work within the Alberta technology ecosystem. The Telus Innovation Award was presented to FREDSense Technologies, a student-run company building biosensors to revolutionize water quality monitoring, moving it out of the lab and into anyone’s hands. And the People’s Choice Award was presented to Mindful Mental Training, a social enterprise that aims to reduce the cost of stress and depression through an online program.